Why Did Nephi Clarify That the Messiah Was the Savior of the World? 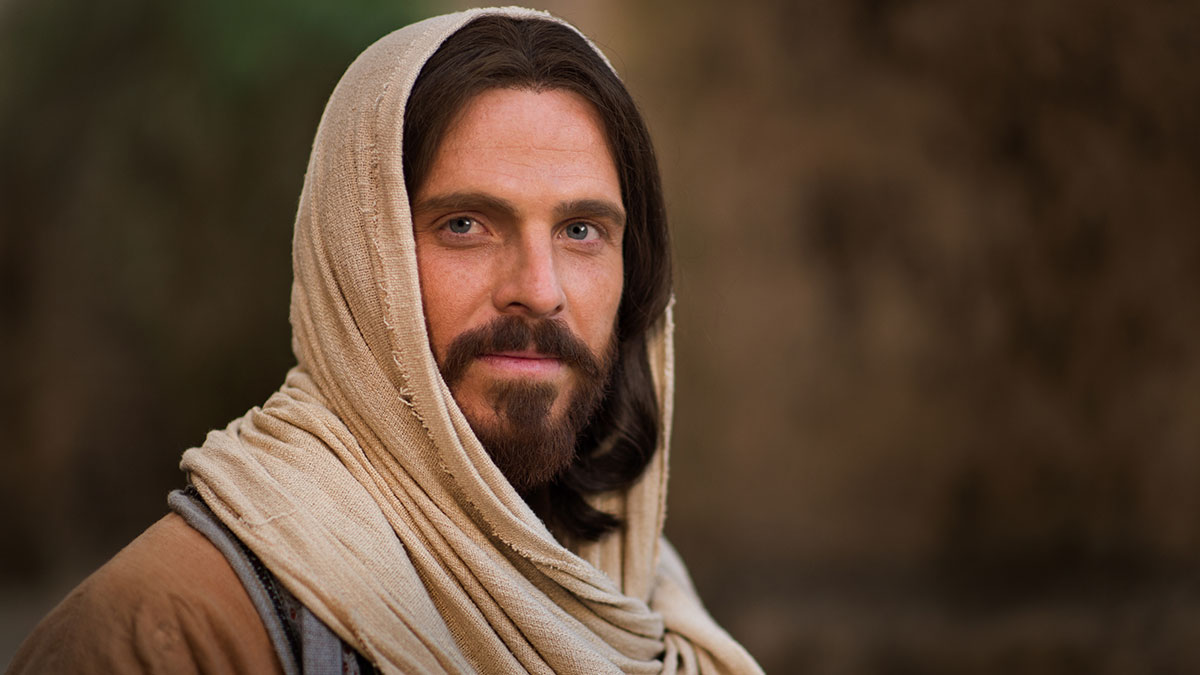 Image of Christ via LDS Media Library
“Yea, even six hundred years from the time that my father left Jerusalem, a prophet would the Lord God raise up among the Jews—even a Messiah, or, in other words, a Savior of the world.”

In his first recorded revelation, the prophet Lehi learned of the future “coming of a Messiah” who would bring about “the redemption of the world” (1 Nephi 1:19).1 Additional revelations to Lehi and his son Nephi shed further light on this Messiah and his mortal mission (1 Nephi 8; 11–12). Summarizing his father’s teachings, Nephi assured that “a prophet would the Lord God raise up among the Jews—even a Messiah, or, in other words, a Savior of the world” (1 Nephi 10:4, emphasis added).

Nephi’s clarification that the Messiah was “a Savior of the world” may seem odd to modern Christians who are well acquainted with the New Testament’s depiction of Jesus, the Messiah, as the Savior of humankind. The reason behind Nephi’s clarification most certainly derives from the fact that in ancient Israel the concept behind the word “messiah” was much broader than it is today. For starters, the word “messiah” derives from the Hebrew mashiach, which means “anointed.” The Greek equivalent to mashiach as used in the New Testament is christos, hence the origin of the name Jesus Christ (Jesus the Anointed One). In the Old Testament, however, several categories of individuals were identified as being a messiah, an “anointed one.”

For instance, Israelite kings including Saul, David, and Solomon were anointed upon their coronations, making them, technically, messiahs.2 At least one non-Israelite king, the Persian Cyrus, is likewise called a messiah (Isaiah 45:1). In addition to kings, priests and prophets are designated as messiahs (“anointed”).3 It is therefore clear from the biblical evidence from before the time of Lehi and Nephi that the term “messiah” was used much more broadly by the ancient Israelites than it is used by modern readers of the Bible, who generally speak of or recognize Jesus alone as being the Messiah.4

The form of Israelite religion likely practiced by Lehi and Nephi around 600 B.C. apparently did not use the concept of “messiah” in the specific way it was understood later in Jewish and Christian theology, and in the Book of Mormon. “One should realize that in the [Old Testament] the term ‘anointed’ is never used of a future savior/redeemer,” noted one biblical scholar, “and that in later Jewish writings of the period between 200 B.C. and A.D. 100 the term is used only infrequently in connection with agents of divine deliverance expected in the future.”5 This might explain why Lehi’s contemporaries were perplexed and even angry at his preaching (1 Nephi 1:20). Having received a revelation that “manifested plainly of the coming of a Messiah” who would bring about “the redemption of the world” (1 Nephi 1:19, emphasis added), Lehi boldly introduced a new or expanded way of thinking about the concept of the messiah. This type of innovation likely upset the religious and political rivals who opposed him and the other prophets who cried repentance to the people of Jerusalem at that time (1 Nephi 1:4, 20). Lehi saw this “One descending” (1 Nephi 1:9) not only as some generic messiah, but as “the Messiah” (1 Nephi 10:7–11). In turn, linguistic ambiguity in Lehi’s day might also explain why Nephi himself felt it necessary to clarify that the messiah promised by his father was “a Savior of the world.” This would be a universal messiah who could save all humankind, as opposed to a prophet, priest, or king concerned only with serving or redeeming the House of Israel.

By understanding that the Bible is not entirely consistent in its usage of the word messiah, readers can better appreciate why Nephi needed to qualify more explicitly what kind of messiah Jesus was prophesied as being. This, in turn, helps modern readers appreciate how the Book of Mormon expounds on or clarifies plain gospel truths. While a few key Old Testament texts undoubtedly laid the foundation for Israel’s hopeful messianic expectations (e.g. Isaiah 53),6 the visions of Lehi and Nephi as recorded in the Book of Mormon are what give the clearest prophetic insight into Jesus’ messianic role.7

The Book of Mormon testifies that Jesus is the Holy One of Israel and that he condescended to succor the children of men and save them from their pains, sicknesses, and sins (1 Nephi 11:16, 26; Alma 7:12).8 For many people in Lehi’s day as well as in Jesus’s day, the idea of such a messiah was a stumbling block on which many people faltered. This concept was the foundation stone that some builders rejected. While ancient audiences could easily accept the use of the term messiah to describe a leader or holy person in their midst, it seemed inappropriate, if not blasphemous, to think that a future anointed person would become an absolute messiah, even, as Lehi said at the end of his life, “the true Messiah, their Redeemer, and their God” (2 Nephi 1:10). Due to the persistent range of answers to the timeless question, “Who say men that I am?” this bold testimony and clarification is needed no less today than it was in Lehi’s day.

Book of Mormon prophets, particularly Nephi, spoke often of Jesus as the Messiah, the one “full of grace and truth” through whom redemption for all of God’s children would come.9 The Book of Mormon thus acts as a crucial second witness next to the New Testament that Jesus is in fact the Messiah, the one God anointed with power and authority to fulfill an infinite atonement (Acts 10:38; 2 Nephi 9:7).

Richard D. Draper, “The First Coming of the Lord to the Jews: A Book of Mormon Perspective,” in A Book of Mormon Treasury: Gospel Insights from General Authorities and Religious Educators (Provo, UT: Religious Studies Center, Brigham Young University, 2003), 343–356.

John A. Tvedtnes, “The Messiah, the Book of Mormon, and the Dead Sea Scrolls,” in The Most Correct Book: Insights from a Book of Mormon Scholar (Salt Lake City, UT: Cornerstone Publishing, 1999), 328–343.