Why Did Moroni Keep Writing? 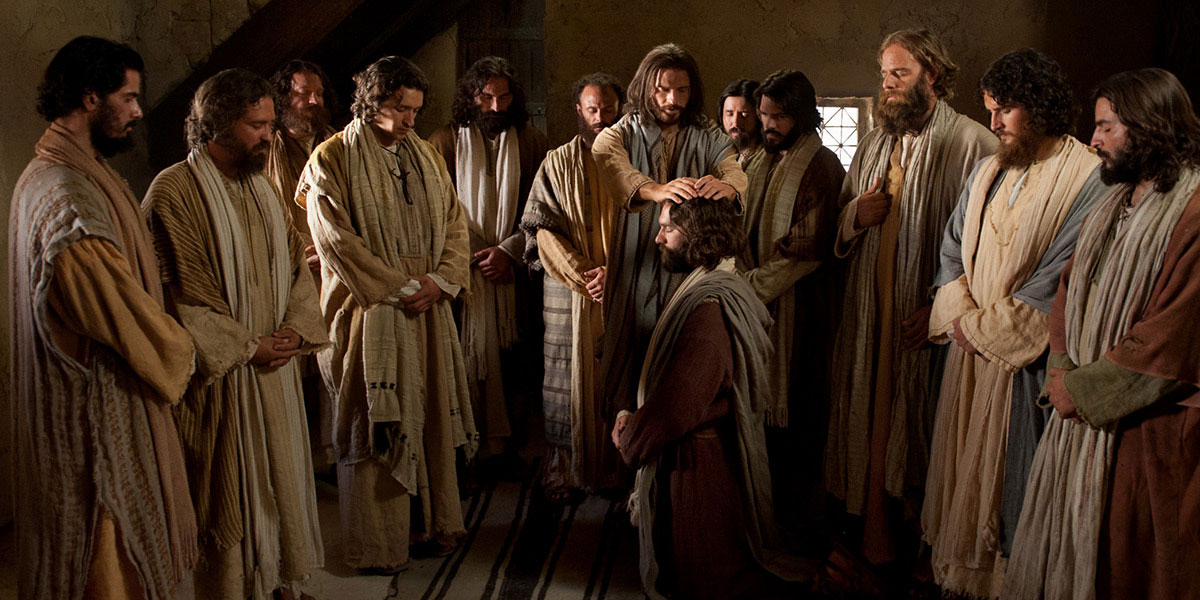 Christ Ordains the Apostles via LDS Media Library
“Now Christ spake these words unto them at the time of his first appearing; and the multitude heard it not, but the disciples heard it; and on as many as they laid their hands, fell the Holy Ghost.”

After finishing the Book of Ether, Moroni wrote ten more chapters, even though he had not planned on doing so (Moroni 1:1). One may wonder why Moroni would have done this when his life was so bleak and uncertain. After all, his people had been killed, and he already completed his father’s work of abridging the Nephite and Jaredite records. Among many other reasons, he may have written these chapters to explain more fully something his father had only hinted at.1

In his account of Christ’s visit to the Americas, Mormon mentioned that Jesus laid His hands on His disciples and “gave them power to give the Holy Ghost” (3 Nephi 18:36–37). Mormon promised to later demonstrate how this was fulfilled and how the disciples were able to give the gift of the Holy Ghost (v. 37). While Mormon alluded to the giving of the Holy Ghost several times, he did not provide some of the details about this event that the reader might like to have.2 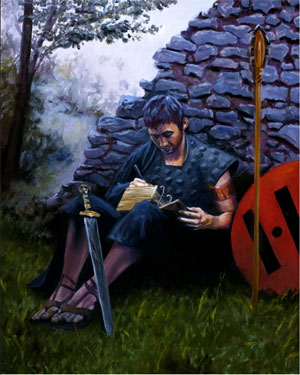 Thankfully for all readers of the Book of Mormon, Moroni seems to have noticed this gap, and decided to deliver on his father’s promise.3 To do this, he reported Christ’s exact words to His disciples, showing “that the record is true” (3 Nephi 18:37).4 This may be the reason for Moroni 2. Moroni finally told his readers about “the words of Christ, which he spake unto his disciples ... saying: Ye shall call on the Father in my name ... and after ye have done this ye shall have power that to him upon whom ye shall lay your hands, ye shall give the Holy Ghost” (Moroni 2:1–2).

Although it is impossible to be sure of this, it is likely that Moroni assisted Mormon in his work.5 If this is the case, he may have recalled that his father never fulfilled this particular promise to his readers. After living long enough to abridge the book of Ether, another loose end his father had left behind, Moroni may have decided to tie up this loose end as well. This would explain why this note on the gift of the Holy Ghost was one of the first things he wrote. He may have wanted to make sure that, no matter what else happened, his father’s promise was fulfilled.

Even though Moroni’s life was almost unimaginably difficult, he still continued to write, even after finishing the abridgement of Ether. Knowing that it was only through these plates that the gospel would eventually come to the Lamanites, Moroni may have been driven to personally bear witness and to finish what his father started.6 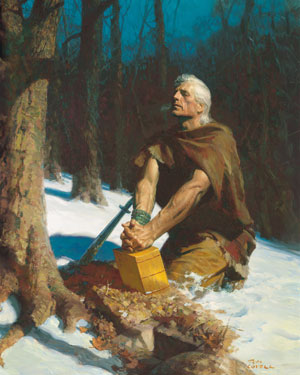 Moroni’s dedication is both inspirational and instructive for the modern reader. It is likely that Moroni was inspired by his father’s dedication and that this is part of what drove him to finish what his father had started.7 In modern times, parents can also inspire children by their dedication to the cause of Christ, helping them to carry on traditions of discipleship.

I don’t know if anything in this world could bring more happiness and joy than to know that our children know the Savior, to know that they know “to what source they may look for a remission of their sins.” That is why, as members of the Church, “we preach of Christ” and we testify of Christ (2 Nephi 25:26). That is why we pray with our children every day. That is why we read the scriptures with them every day. That is why we teach them to serve others ... As we devote ourselves to these simple patterns of discipleship, we empower our children with the love of the Savior and with divine direction and protection as they face the fierce winds of the adversary.8