Where did Moroni Get the Sacramental Prayers from? 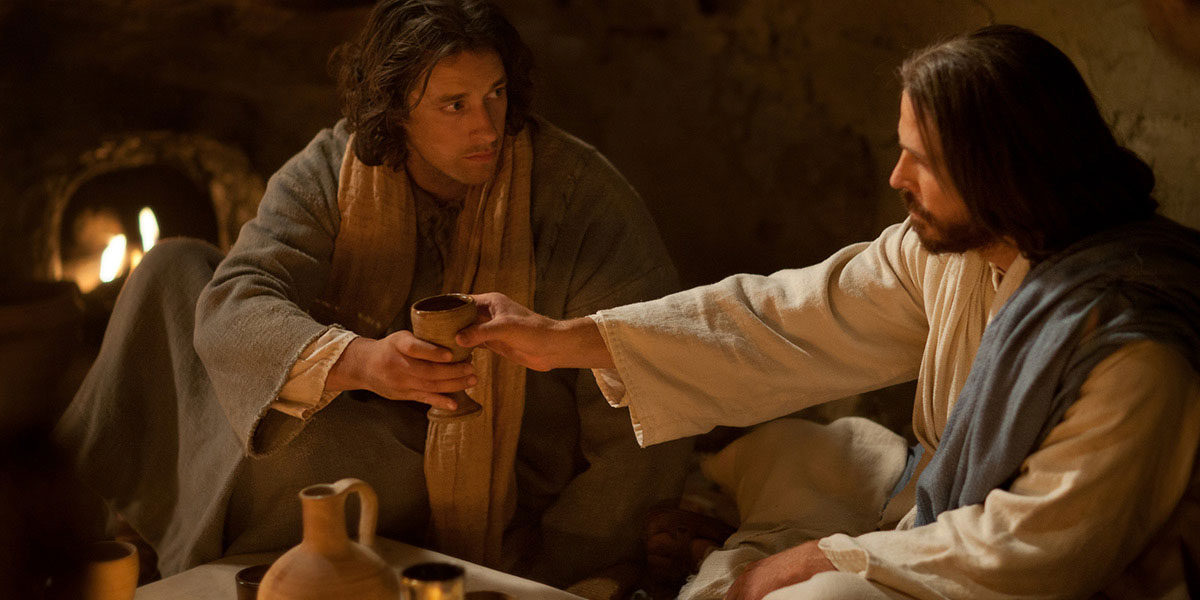 The Sacrament via LDS Media Library
“The manner of their elders and priests administering the flesh and blood of Christ unto the church; and they administered it according to the commandments of Christ”

Moroni 4–5 present the prayers that the Nephites used in administering the Sacrament of the Lord’s Supper. Although these prayers, as known to Moroni, were recorded here centuries after the visit of Christ to the Book of Mormon peoples, Moroni indicated that the “elders and priests” of his time “administered it according to the commandments of Christ” in a manner that Moroni claimed was “true” (Moroni 4:1).

Although readers rarely notice the intricate textual interdependency between Moroni 4-5 and 3 Nephi 18, the words of the sacramental prayers in Moroni 4–5 can clearly be traced, for the most part, directly to the very words of Jesus Christ used when He administered the Sacrament during his post-Resurrection ministry, as recorded in 3 Nephi 18.

There are other records of Nephite covenant making/renewal ceremonies that appear to have had influence on the sacramental prayers in their final form, especially the grand speech given by King Benjamin in Mosiah 1–5.1 The chart below shows parallels between Mosiah 5, 3 Nephi 18 and Moroni 4–5. 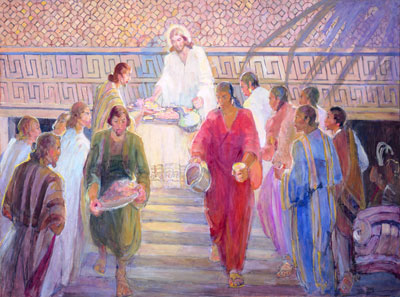 From the above comparison, it is clear that the sacrament prayers, as they were known in the time of Moroni, ritually recalled the words that Jesus Christ spoke when he introduced the sacrament to the Book of Mormon people. The language is slightly modified, in that “they” is used instead of Jesus’ “ye.” Jesus’ references to himself (e.g., “me,” “my body,” “I have”) are changed to refer to Christ in the third person (e.g., “him,” “the body of thy Son,” “he hath”) as Jesus was no longer present and the prayers are directed to the Father.2

Because the Nephites met often and partook of the sacrament immediately after the visitations of Christ among them, it would seem likely that the ceremonial form of the sacrament prayers crystalized very soon in the ministry of Nephi, the disciple of Jesus.

One particularly noteworthy phrase appears in the prayers as found in Moroni 4–5 that was not included in the recorded words of Christ in 3 Nephi 18 — “that they are willing to take upon them the name of thy Son” (Moroni 4:3). As shown in the above table, that phrase parallels King Benjamin’s words as he put his people under covenant to take upon themselves the name of Christ (Mosiah 5:8) about 150 years before the appearance of Christ at the temple in Bountiful. 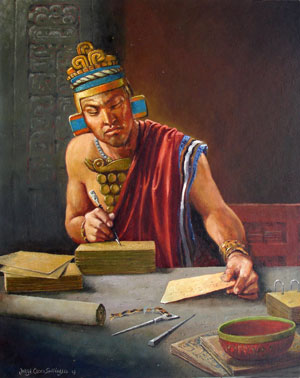 The sacrament prayers used in the time of Moroni were closely based on the very words that Christ Himself spoke when He visited the Book of Mormon peoples. The words of Christ were likely used to replace the language of an already rich history of covenant making rituals among the Nephites, but the replacement still preserved some of the verbiage from their traditional covenant renewal ceremony. As BYU Professor John W. Welch has noted, “It seems that Nephite texts and traditions have combined and coalesced beautifully into the final sacrament prayers in Moroni 4–5.”3

Readers may note that the prayers used by the modern Church today, as found in Doctrine and Covenants 20:76–79, are almost exactly the same words recorded in Moroni 4–5. It is significant that these words are essentially the words that Christ spoke (and perhaps what He would speak if present) when He introduced the ordinance Himself in 3 Nephi 18. The prayers recorded by Moroni demonstrate an effort to keep the prayers as close to Jesus’ own words as possible.

Moroni was careful to record these precious sacrament prayers precisely, because they were sacred, were based on the actual words of the resurrected Lord Jesus Christ, and conveyed through the sacramental ordinance the powers of the sacrificed body and atoning blood of Christ. In addition, those words also communicated the power of the Holy Ghost and aligned the will of the Father with ordinary men and women who seek to keep his commandment. To serve these holy purposes, Moroni was careful to convey the words of these prayers with solemn exactness.