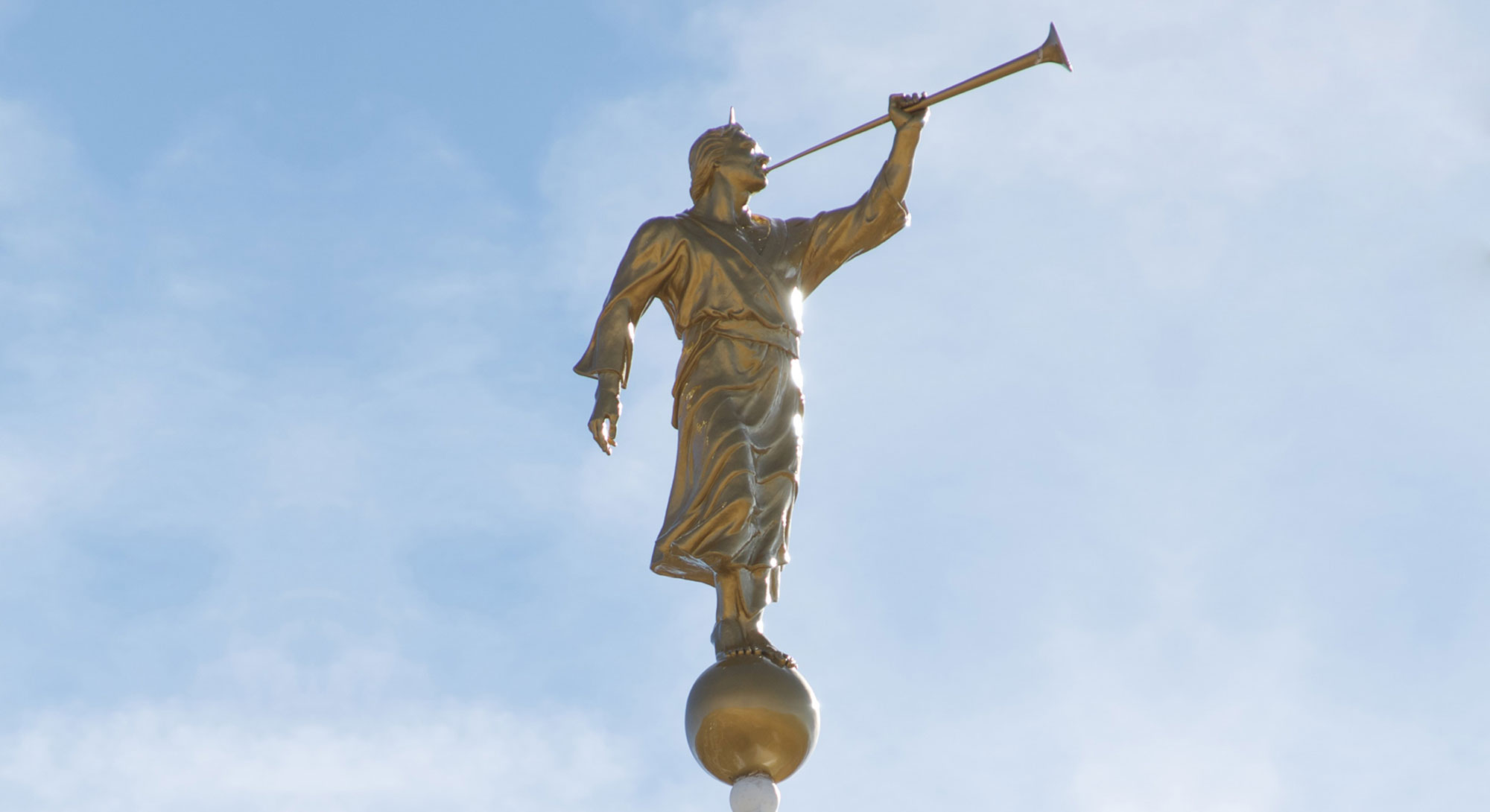 Testimony of the Prophet Joseph Smith, front of 2013 edition of the Book of Mormon; cf. Joseph Smith—History 1:59 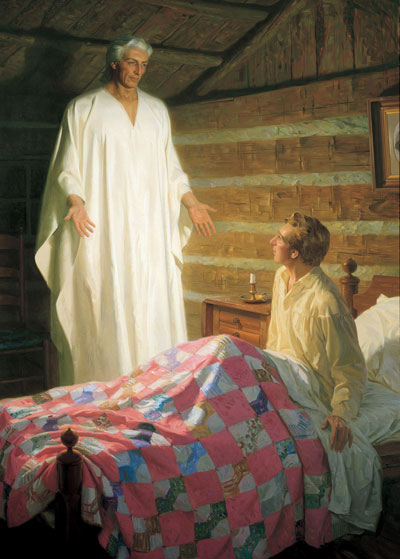 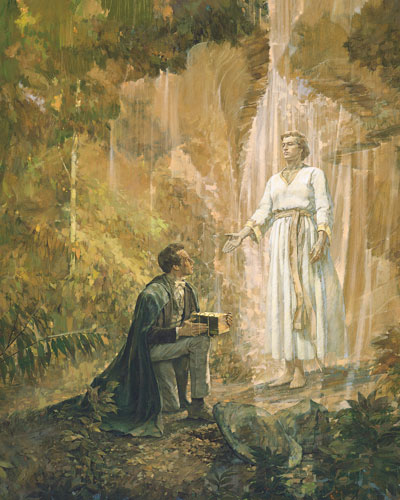