Why Did Moroni Conclude His Father’s Record with 22 Commands? 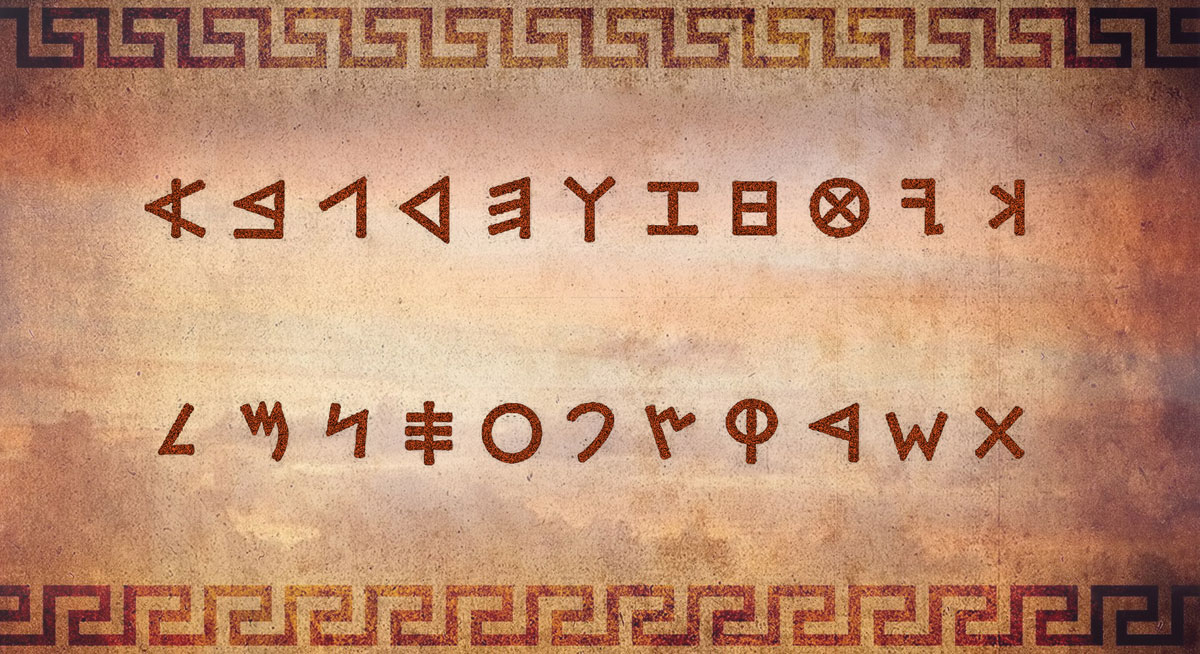 Alphabet by Book of Mormon Central
"O then despise not, and wonder not, but hearken unto the words of the Lord, and ask the Father in the name of Jesus for what things so ever ye shall stand in need. Doubt not, but be believing"

Moroni concluded his thoughts at the end of his father’s book (Mormon 9) by issuing a long list of admonitions to “those who do not believe in Christ” (Mormon 9:1). In Mormon 9:27–31, depending on how you divide the sentences in this literary unit,1 there are 22 distinct commandments:

Might it be possible that the number of imperatives on this final list was not random but served in some purposeful way? 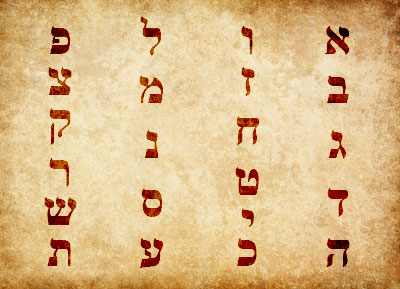 For one thing, compositions that are 22 lines or items long appear in Hebrew literature, with that number corresponding to the number of letters in the Hebrew alphabet.3 As there is strong evidence for the presence of other Hebrew literary phenomena in the Book of Mormon, Moroni’s list of 22 commands might be something loosely comparable, at least in length, to an alphabetical acrostic—a composition in which each line or item begins with and features a letter of the alphabet. 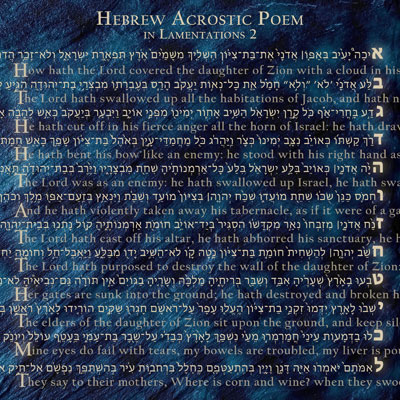 Lamentations 2 is a more straightforward example. It has exactly 22 verses and each verse starts with the next letter of the Hebrew alphabet.

Acrostics were likely used in ancient times as a mnemonic device or memorization tool to help individuals to more easily memorize and recite compositions. A modern example of this is the acrostic often cited by young biology students—“King Philip Came Over From Great Spain”—as a memory tool to recall biology’s taxonomic hierarchy: Kingdom, Phylum, Class, Order, Family, Genus, Species.4

In addition, this number may have been significant in Moroni’s eyes for other reasons. For example, the author of the Book of Jubilees, chapter 2, found it significant that there were 22 things created by God during the six days of Creation, and there were 22 patriarchs between Adam and Jacob. The author thus implied that the number 22 was “blessed and holy.” Thus, some Jews considered the number 22 to be a sacred number, although that belief is not attested in available sources earlier than the 2nd century BC.

While it is impossible to know if Moroni’s list of 22 commandments was actually an acrostic or not—as we only have his text in Joseph Smith’s English translation—there are reasons to suspect that Moroni might have been using a type of ancient Hebrew literary form here. The fact that a number of Hebrew literary practices exist in the Book of Mormon is widely acknowledged.5 And in Mormon 9:32–33, directly after the list of twenty-two commands, Moroni described his affinity for using the Hebrew language. There he explained that the Nephite authors in his time wrote in “reformed Egyptian” characters because there was not enough room on the plates to write in Hebrew, but that “if we could have written in Hebrew, behold, ye would have had no imperfection in our record.”6 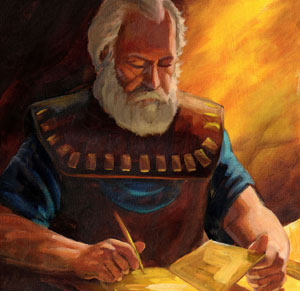 Thus, it is apparent that Nephite scribes such as Mormon and Moroni had a knowledge of the Hebrew language and of Hebrew scribal practices and desired to use them. Because we can assume that Moroni would have known the Hebrew alphabet, it is not hard to imagine that he would also have been able to recognize alphabetic acrostics on the plates of brass and applied or adapted that form in his own writing to give his writing a sense of traditional form and composition.

The presence of famous lists with each item beginning with repeated grammatical elements, was well known to readers of texts such as the Ten Commandments. These repetitions served as scribal devices to help ensure the accuracy and completeness of the text. They helped audiences to take notice of these lists and to remember their contents. In drawing upon a traditional compositional device such as this, numbered lists also conveyed a sense of authority, veneration, and assurance that the hand of the Lord stood behind such passages and the blessings promised in return to those who would obey their injunctions (see Mormon 9:37).

Thus, there are multiple reasons why Moroni may have given 22 commandments at the end of his first farewell text. Whatever the case may be, Moroni wanted his audience to pay special attention to these directions. The 22 points he listed were meant to help future readers cease despising the words of Christ, and begin to believe in the power of Christ’s salvation. Moroni taught them to prepare themselves to come unto Christ, to be worthy for baptism, and to serve God, enduring to the end, so that they could enjoy all the blessings of the Father’s ancient covenant with the house of Israel: “May he bless them forever, through faith on the name of Jesus Christ. Amen.” (Mormon 9:37). 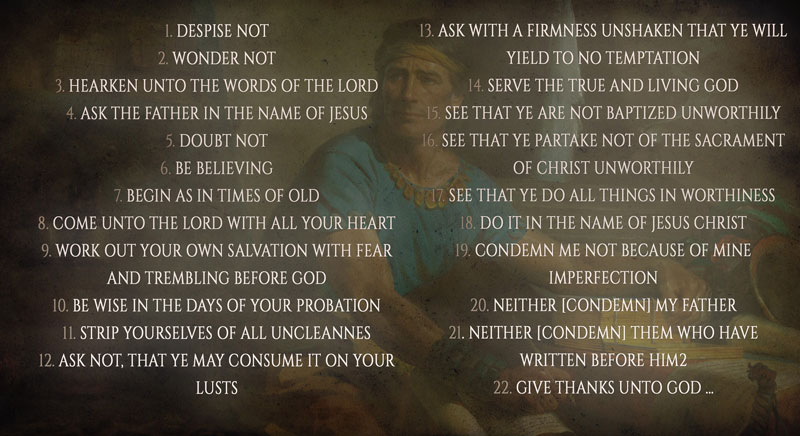 John A. Tvedtnes, “Since the Book of Mormon is largely the record of a Hebrew people, is the writing characteristic of the Hebrew language?” I Have a Question, Ensign, October, 1986, 65.