Why Did Moroni Change His Mind about Exchanging Prisoners with Ammoron? 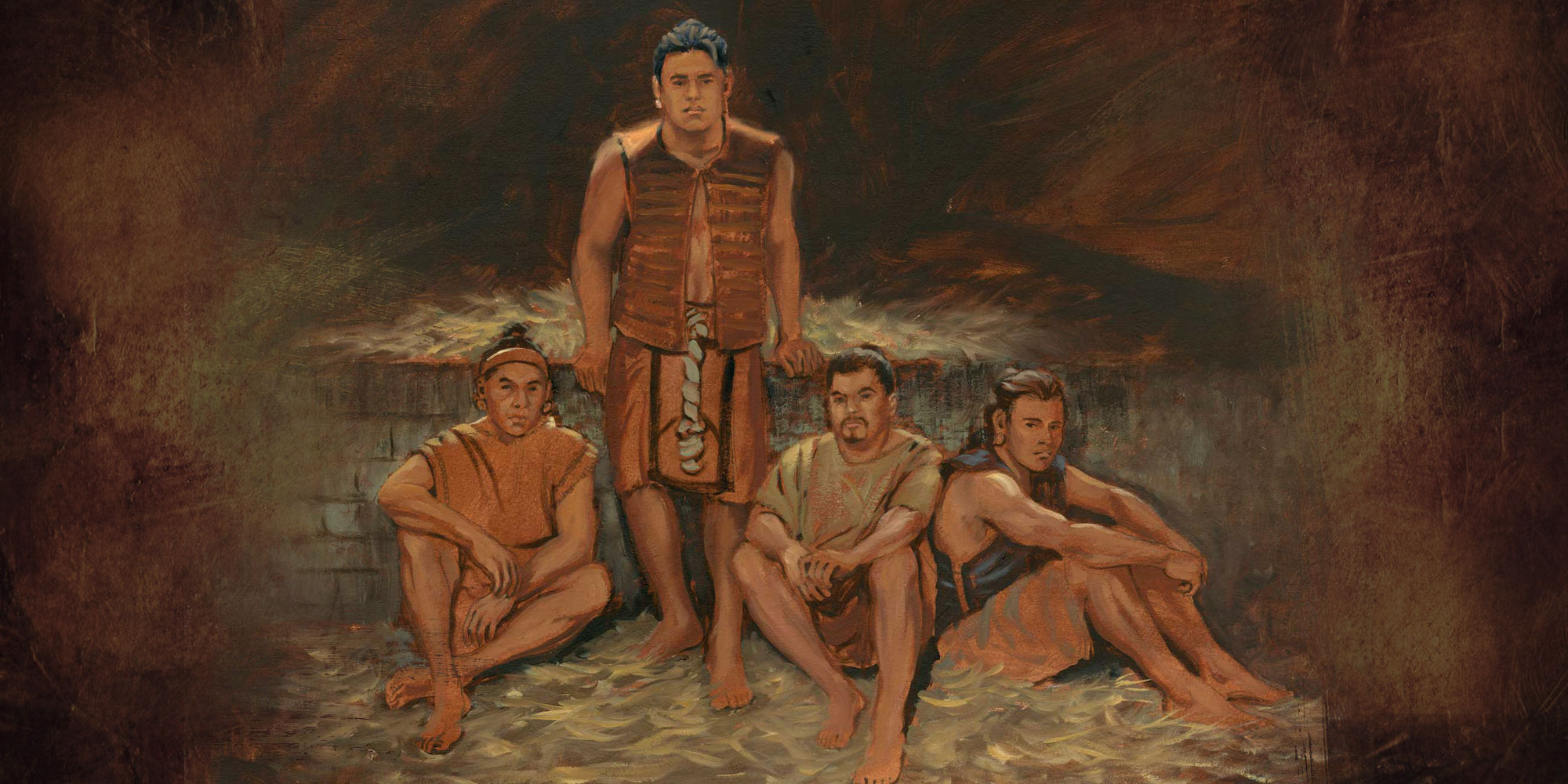 Moroni's Prisoners by James Fullmer.
"Behold, I will not exchange prisoners with Ammoron save he will withdraw his purpose, as I have stated in my epistle; for I will not grant unto him that he shall have any more power than what he hath got."

After retaking the city of Mulek and fortifying Bountiful (Alma 53:2–3), Moroni received a written message from Ammoron, who desired to exchange prisoners (Alma 54:1). Moroni accepted Ammoron’s offer on the condition that he would “deliver up a man and his wife and his children, for one prisoner” (v. 11).

Yet when Ammoron gladly agreed to these terms (Alma 54:20), Moroni declared, “Behold, I will not exchange prisoners with Ammoron save he will withdraw his purpose, as I have stated in my epistle” (Alma 55:2). This turnabout may be somewhat perplexing for many readers. Why would Moroni set forth the terms for a prisoner exchange and then change his mind once Ammoron accepted his offer?

Among several other literary genres,1 Mormon’s abridgment of Nephite history includes a handful of official communications, such as the above exchange between Moroni and Ammoron.2 Such epistles offer a unique view of characters’ personalities and motivations because we get it firsthand from the authors themselves, rather than as editorialized, secondhand abridgments.3

Concerning the stark differences in character and personality between Moroni and Ammoron, Richard Dilworth Rust explained,

In cosmic terms, these letters between Moroni and Ammoron have to do less with exchange of prisoners than with the irreconcilable conflict between the powers of God and Satan, with Moroni appearing as the Christian champion. … For his part, Ammoron, a Zoramite who has rejected his faith and turned into a Lamanite, epitomizes the apostate who repeatedly leads attacks on the Nephites.4 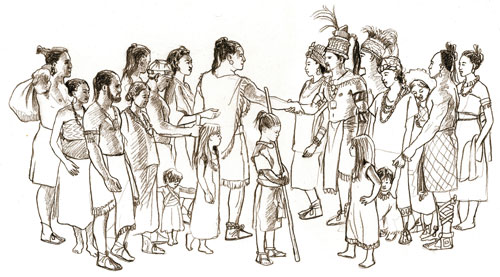 More than simply setting the terms for an exchange of prisoners, Moroni’s epistle was mainly focused on proclaiming the justness of the Nephite cause and warning Ammoron against continuing to pursue the conflict. “The first half of Moroni’s letter builds on a rhetorical formula repeated four times: ‘except ye repent and withdraw’ (Alma 54:6, 7) or ‘except ye withdraw’ (Alma 54:9, 10) your armies and your murderous intentions, God’s wrath and death will come upon you.”5

When considered in this light, it becomes clear that Moroni’s terms for the prisoner exchange were accompanied by an ultimatum to cease the war. Ammoron’s reply not only revealed his “perfect knowledge of his fraud” (Alma 55:1), but that he would gladly exchange prisoners so that, as he stated, “I may preserve my food for my men, and we will wage a war which shall be eternal” (Alma 54:20). In other words, Ammoron outright dismissed Moroni’s warnings and showed that the prisoner exchange would only facilitate further warfare.

A careful reading of Moroni’s epistle can help demonstrate that, rather than going back on his word, Moroni was likely justified in withdrawing his offer. Ammoron had utterly refused the most essential part of the bargain—to cease the war—and Moroni was certainly not going to “grant unto him that he shall have any more power than what he hath got” (Alma 55:2). 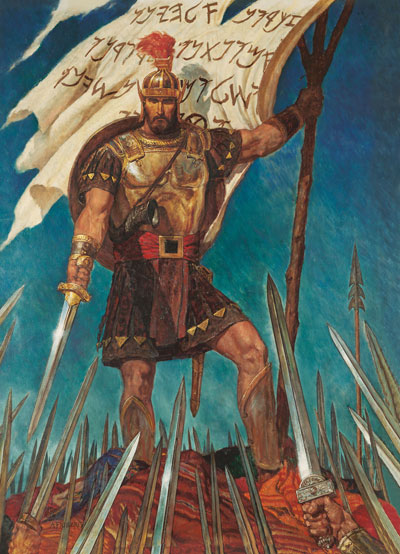 Because the text demonstrates Moroni’s anger and frustration in response to Ammoron’s actions (Alma 54:13; 55:1), some may read into this scenario that Moroni was simply a hotheaded and unwise negotiator. Yet Mormon, who likely had more access to material about Moroni than appears in the text,6 consistently saw Moroni’s choices and character in a favorable light.7 Moreover, the narrative itself demonstrates that Moroni’s choice to forego a prisoner exchange turned to the Nephites’ favor, for they were able to not only rescue the captives, but also boldly arm even the women and children, results that Moroni had openly announced and predicted in his letter (Alma 55:12, 17).8

Whether or not Moroni’s anger was a form of righteous indignation,9 these epistles demonstrate that he was able to channel his passion toward defending and protecting his people as God had entrusted him to do. Likewise, modern prophets and apostles, with their admitted personal flaws or weaknesses, have been called by God to accomplish His own purposes. Elder David A. Bednar taught,

I am blessed to observe on a daily basis the individual personalities, capacities, and noble characters of these leaders. Some people find the human shortcomings of the Brethren troubling and faith diminishing. For me those imperfections are encouraging and faith promoting.10

Mormon’s assessment of Moroni’s character can be a guiding star in helping readers assess his true worth and character.11 Concerning his righteousness, Mormon declared, “Yea, verily, verily I say unto you, if all men had been, and were, and ever would be, like unto Moroni, behold, the very powers of hell would have been shaken forever; yea, the devil would never have power over the hearts of the children of men” (Alma 48:17).

Richard Dilworth Rust, Feasting on the Word: The Literary Testimony of the Book of Mormon (Salt Lake City and Provo, UT: Deseret Book and FARMS, 1997), 150–154.