How Realistic are Nephite Battle Strategies?

Nephites' Last Battle, Harold T. (Dale) Kilbourn
“We were desirous to bring a stratagem into effect upon them”

The Book of Mormon’s rich accounts of warfare in the first century BC contain some of the most exciting and interesting material in the thousand-year narrative. The stories are replete with battlefield strategies, various military maneuvers, topographical awareness, innovative fortifications and weaponry, concerns over provisions, military intelligence, and even covert, late-night operations.

These narratives have captured the imagination of Latter-day Saints of all ages, from young boys in primary to popular fiction writers. Perhaps less recognized, these chapters have also caught the attention of those some with both academic and professional military expertise.1

Before Hugh Nibley was the popular BYU professor and scholar, he was a soldier in World War II.2 After experiencing the horrors of war, he strenuously avoided the war chapters in the Book of Mormon.3 When he finally turned his critical-eye toward the military accounts, he quickly saw,

It is real war that we see here, a tedious, sordid, plodding, joyless routine of see-saw successes and losses—brutally expensive, destructive, exhausting, and boring, with constant marches and countermarches that end sometimes in fiasco and sometimes in intensely unpleasant engagements. 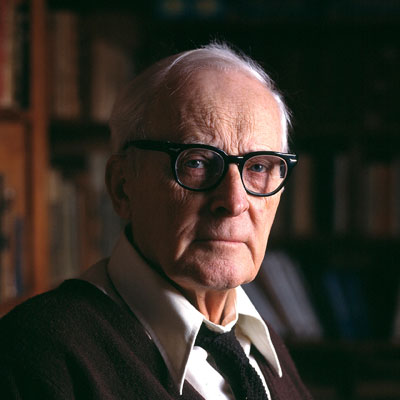 Nibley felt this kind of war could only be described by someone who experienced it.

The author writes as one would write—as only one could write—who had gone through a long war as a front-line observer with his eyes wide open. Everything is strictly authentic, with the proper emphasis in the proper place. Strategy and tactics are treated with the knowledge of an expert … it is all there.4

Morgan Deane, who is a PhD candidate in military history, also served in the Marine Corps. Bringing his unique set of expertise, Deane remarked, “Leaders in The Book of Mormon responded in realistic and organized fashion.”7

David E. Spencer, who has a unique background that combines U.S. Army experience with an academic and professional expertise in defense studies, concluded, after careful study of the maneuvers in Alma 56, that: “These seemingly sudden, illogical actions … speak volumes about the authenticity of the text and the military expertise of the author, as when all of the clues provided in the text are examined in depth, the logic becomes apparent.”8 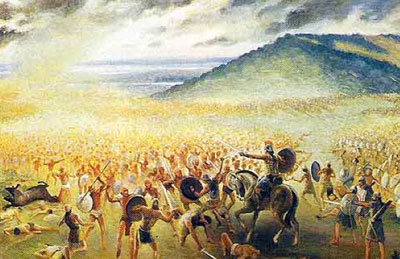 Many aspects of military theory are universal across time and space. Nonetheless, proper understanding and expertise in the strategy and tactics of war requires years of study, extensive training, and real-life experience. Joseph Smith lacked that kind of background,9 yet several modern readers with just such qualifications have found that the Book of Mormon accounts of wartime strategy are strikingly realistic.

According to Spencer—who has been involved in creating battle scenarios for training purposes—this kind of accuracy was beyond the ability of Joseph Smith to fabricate.10

This is the sort of unconscious consistency in war accounts that would be almost impossible for someone writing a made-up story—as Joseph Smith has been accused of—to get right. And yet the Book of Mormon gets them right repeatedly.11

The realism of the Book of Mormon’s crucial accounts about warfare carries with it many equally authentic lessons that are critical for our day.12 The horrors of inhumane militarism carries with it a stark warning for modern societies. No one knew this better than Mormon, the Nephite prophet, historian, and commander-in-chief. Kammeyer rightly concluded that if Mormon’s record presents real, authentic accounts of devastating wars and rightly attributes them to wickedness, then “we have to take seriously the book’s assertion that survival of a society depends on obedience to God."13