Why Did King Benjamin Say That His People Would be Sons and Daughters at God’s Right Hand? 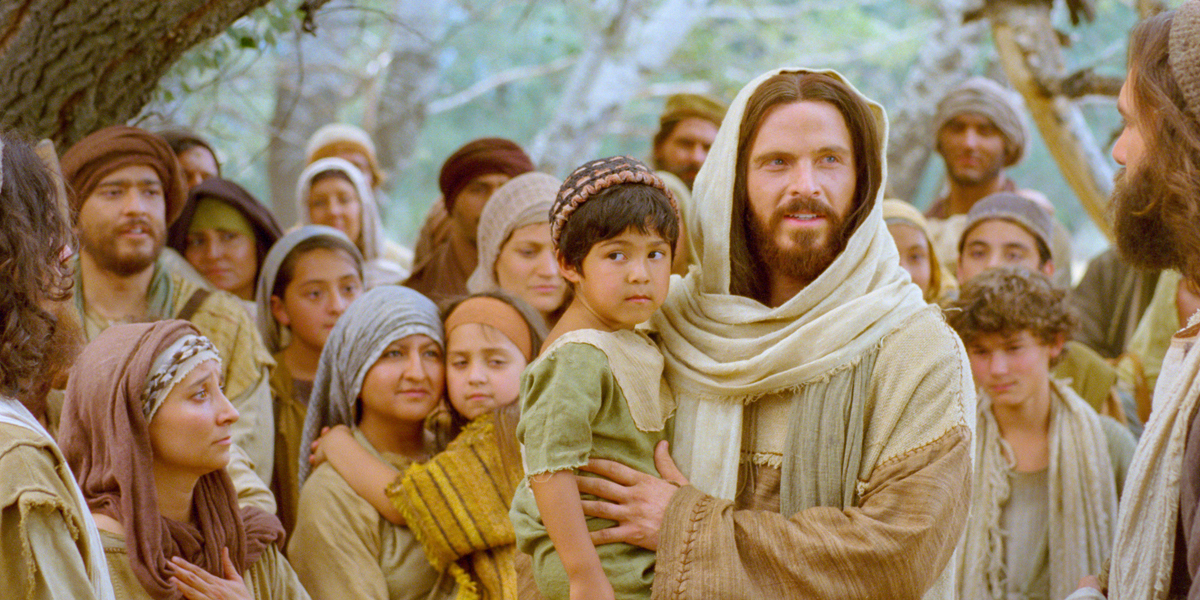 Jesus and the Little Children via lds.org
"And now ... ye shall be called the children of Christ, his sons, and his daughters; for behold, this day he hath spiritually begotten you; for ye say that your hearts are changed through faith on his name.”

The early chapters of Mosiah are about sons: King Benjamin instructed his three sons (Mosiah 1:2–8), he appointed his son Mosiah as the next king (v. 10), and he delivered a sermon about the atoning sacrifice of the Son of God (Mosiah 3:8; 4:2).1 Matthew L. Bowen has argued that these passages often employ wordplays on King Benjamin’s name. In Hebrew, ben means “son,” and words for “child” and “daughter” come from this same root. The Hebrew word jamin (pronounced yamin) means right hand, thus the name “Benjamin” literally means “son of the right hand.”2 This definition may help to explain the focus on children in the early chapters of the book of Mosiah, as well as King Benjamin’s discussion of spiritual rebirth and being enthroned on God’s right hand.3

In Mosiah 1:1–2, for example, Benjamin taught his sons using phraseology patterned after Lehi’s and Jacob’s instructions to their children.4 This language introduces a play on words involving the word “son,” the first element in the name Benjamin.5 “And it came to pass that he had three sons. .  .  . And he caused that they should be taught in all the language of his fathers” (Mosiah 1:1–2, emphasis added). Mormon would have been familiar with the description of Nephi’s and Enos’s education from the small plates (see Words of Mormon 1:3–11), and so may have intentionally included this wordplay.6

Later in Benjamin’s speech one sees the full meaning of the wordplay on his name, including both sons and daughters at the right hand:

And now, because of the covenant which ye have made ye shall be called the children of Christ, his sons, and his daughters; for behold, this day he hath spiritually begotten you (Mosiah 5:7, emphasis added).7

This verse is a quotation from the royal rebirth formula of Psalm 2:7: “Thou art my Son; this day have I begotten thee” (emphasis added).8 Earlier in Psalm 2:2, the king is called the Lord’s “anointed” (his “messiah” or “Christ”). The newly enthroned king of Israel or Judah took upon himself the title “anointed” (Messiah).9 King Benjamin likened this psalm to his people so they too might take upon themselves Christ’s name.10 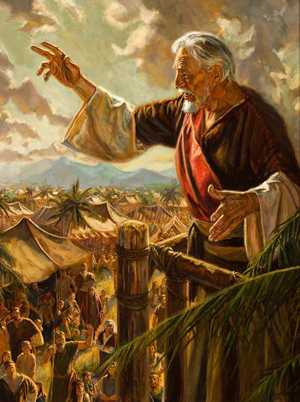 He then stated, “therefore, ye are born of him and have become his sons and his daughters. And ... [the obedient] shall be found at the right hand of God, for he shall know the name by which he is called; for behold, he shall be called by the name of Christ” (Mosiah 5:7–9, emphasis added). Bowen observed that this is an allusion to the covenant language of Deuteronomy 14:1–2:

Ye are children of the Lord. . . . Thou art an holy people unto the Lord thy God, and the Lord hath chosen thee to be (or become) a peculiar people unto himself.

One finds something similar in 2 Samuel 7:14, 46, where the Lord says of Solomon, “I will become his father, and he shall become my son (emphasis added).”11 Benjamin’s combination of Psalms 2:7 and Deuteronomy 14:1–2 depict, as Bowen stated, “his own son’s divine rebirth and coronation [as] the occasion of the divine rebirth and coronation of the people.”12 They had all become sons and daughters who were ascending to the throne of God.13

King Benjamin then added another promise: “Whosoever doeth this shall be found at the right hand of God” (Mosiah 5:9). The phrase “at the right hand [of God]” occurs in Psalms 110:1 as a reference to the place of divine favor: “The Lord [Yahweh] said unto my Lord, Sit thou at my right hand, until I make thine enemies thy footstool.” The Israelite king, and now Benjamin’s people, were enthroned at the Lord’s right hand.14 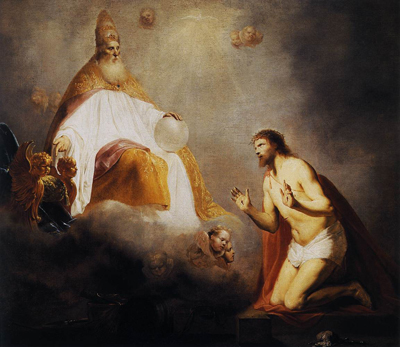 These allusions show that the royal covenant involved not merely becoming a son or daughter, but also enthronement at the “right hand”—becoming a “son of the right hand” or a “Benjamin.”15 The application of these royal enthronement texts to the people themselves—making them all potentially kings and queens, sons and daughters at the right hand—makes Benjamin’s speech utterly revolutionary.16 In Israelite thought, Benjamin was already a royal son who was already at the right hand of God, as Mosiah soon would be.17 Benjamin instead taught the people about the truly royal Son and how this Son’s Atonement made it possible for all of them to become His sons and daughters and be enthroned with this Son at God’s right hand. 18

Bowen noted that Benjamin’s people almost certainly would have understood the point of Benjamin applying these texts to them.19 Reflecting on the themes of Mosiah 1–6, they can also be appreciated today. King Benjamin gave this speech during his own son’s enthronement (see Mosiah 2:30).20 However, King Benjamin had made it unmistakably clear that people were equal to him (see Mosiah 2:26).21 He democratized these enthronement texts during his own son’s enthronement.22

In doing this, King Benjamin taught his people a powerful typological lesson on the necessity of their rebirth into Christ’s family so that they might, as heirs with him, receive every blessing in the covenant of the Father. They do not receive Benjamin’s name, but that of the true “Son of the right hand,” Christ.23

King Benjamin’s speech is a reminder to all who read the Book of Mormon that they, too, can experience rebirth into Christ’s family, take upon themselves the name of Christ, and sit down with Him at God’s right hand.24

Matthew L. Bowen, “Becoming Sons and Daughters at God’s Right Hand: King Benjamin’s Rhetorical Wordplay on His Own Name,” Journal of the Book of Mormon and Other Restoration Scripture 21, no. 2 (2012): 2–13.