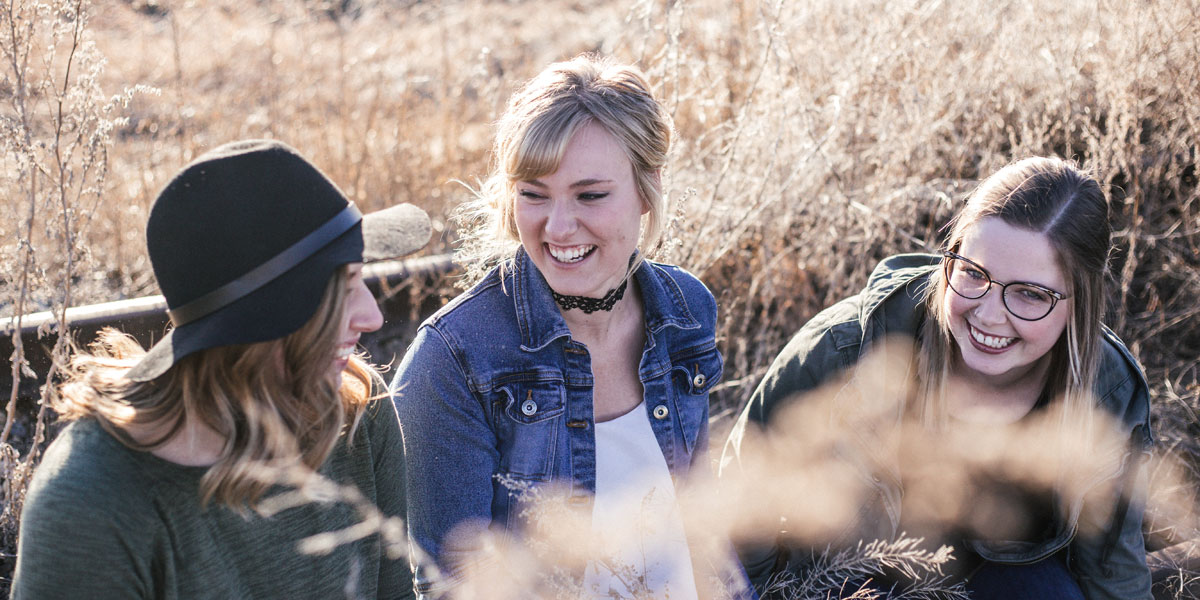 Photo by Priscilla Du Preez on Unsplash
“He inviteth them all to come unto him and partake of his goodness; and he denieth none that come unto him, black and white, bond and free, male and female.”

In the Old Testament, for example, around 200 named women are mentioned and more than twice that number of unnamed women are referred to, but that is still a very small number when compared to the number of men named in the book (nearly 3,000).4 In addition, this number drops significantly when one considers the books in the Old Testament written during the time of Lehi and later.5 Thus, the lack of women in the Book of Mormon fits its ancient Israelite context. In addition, the Book of Mormon does not contain the kinds of texts, like law books or social histories, that discuss women more often, like the Old Testament does. This means that women appear in the Nephite record even less often than one might otherwise expect.6 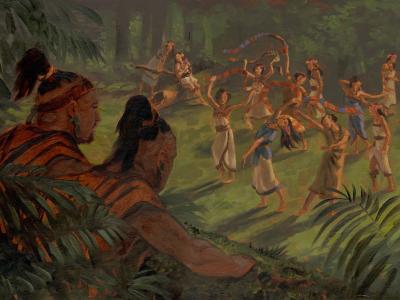 Another element that may help explain the lack of women in the Book of Mormon is Mormon’s occupation.7 As a military commander, Mormon devoted much of the Book of Mormon to depictions of war.8 Yet, like most women in much of the rest of the ancient world, pre-Columbian American women rarely participated in warfare.9 Thus, much of the book discusses an activity that women would not be directly involved with: war. This may be. Similarly, the missionaries and prophets in Nephite culture were generally men, meaning that women appear less often in accounts of these events as well.

Literacy is another factor we must take into account. Unlike many modern Western societies, where both men and women are literate, in the ancient Near East and pre-Columbian America, it was primarily men who were literate.10 This means not only that a man (Mormon) abridged the Book of Mormon, but also that men wrote the records that Mormon abridged. Therefore, women are less likely to be mentioned simply because men wrote and abridged the book.11 Ultimately, we should not necessarily expect women to be mentioned often in a book that was written by an ancient male military leader.

The final note, and perhaps most significant, is that languages themselves are often sexist. In Hebrew, for example, one of the common words for “human” is the word “man.”12 Genesis 5:1–2, for example, states that “God created man, in the likeness of God made he him; male and female created he them.” This verse means that God created all humankind, both males and females, but uses the word “man” to mean “humankind.”

English is the same in this respect. In the 1828 Webster’s dictionary, the first definition for “man” is “Mankind; the human race; the whole species of human beings.”13 This means that, both the language the Book of Mormon was originally written in, and also the language it was translated into, often used masculine language, including masculine pronouns, when a modern English text would have used gender-neutral terms.

Understanding the lack of women in the Book of Mormon in its ancient context can inform how we read the Book of Mormon. If one reads the book knowing that it will only explicitly mention women on certain, limited occasions, readers can actively begin looking for women in places they might not initially expect them.14 Keeping this in mind and pondering details that go deeper than the text itself allows modern readers to find women throughout the Book of Mormon, even when they are not given a prominent role or mentioned expressly.

For example, the war chapters of the book of Alma would likely have gone very differently if Morianton’s maid servant hadn’t told Moroni about Morianton’s intentions to flee into the land northward (Alma 50:30–32).15 If Morianton had succeeded in turning the land northward into an anti-Nephite stronghold, the Nephites may well have lost the wars against the Lamanites, changing the course of Nephite and Lamanite history forever. It was the courage of this abused but righteous and honest woman that allowed Teancum to head off Morianton and end this significant threat to the Nephites (Alma 50:35). Thus, even though she is not mentioned throughout the rest of the Book of Mormon, readers can ponder the impact of her actions and keep them in mind throughout the rest of the war chapters in the book of Alma.

There are often other occasions, when although women are not explicitly mentioned, the reader should picture them as an important element of the scene. The Encyclopedia of Mormonism notes that,

This means that in sacred scenes involving the temple, worship, sacrifice, teaching of the gospel, family, genealogy, community, and persecution for the cause of Christ, not to mention numerous other moments, we should picture women as well as men having an impact on the story and historical events surrounding the given passage.

Readers of the Book of Mormon should recognize that its lack of women is largely due to its ancient context, as well as a number of other factors. However, those who intentionally look for women as they read its pages will be rewarded with a deeper understanding of women and women’s issues in the context of the restored gospel.