Book of Mormon Central / KnoWhys
Who is the Servant of Isaiah 49/1 Nephi 21? 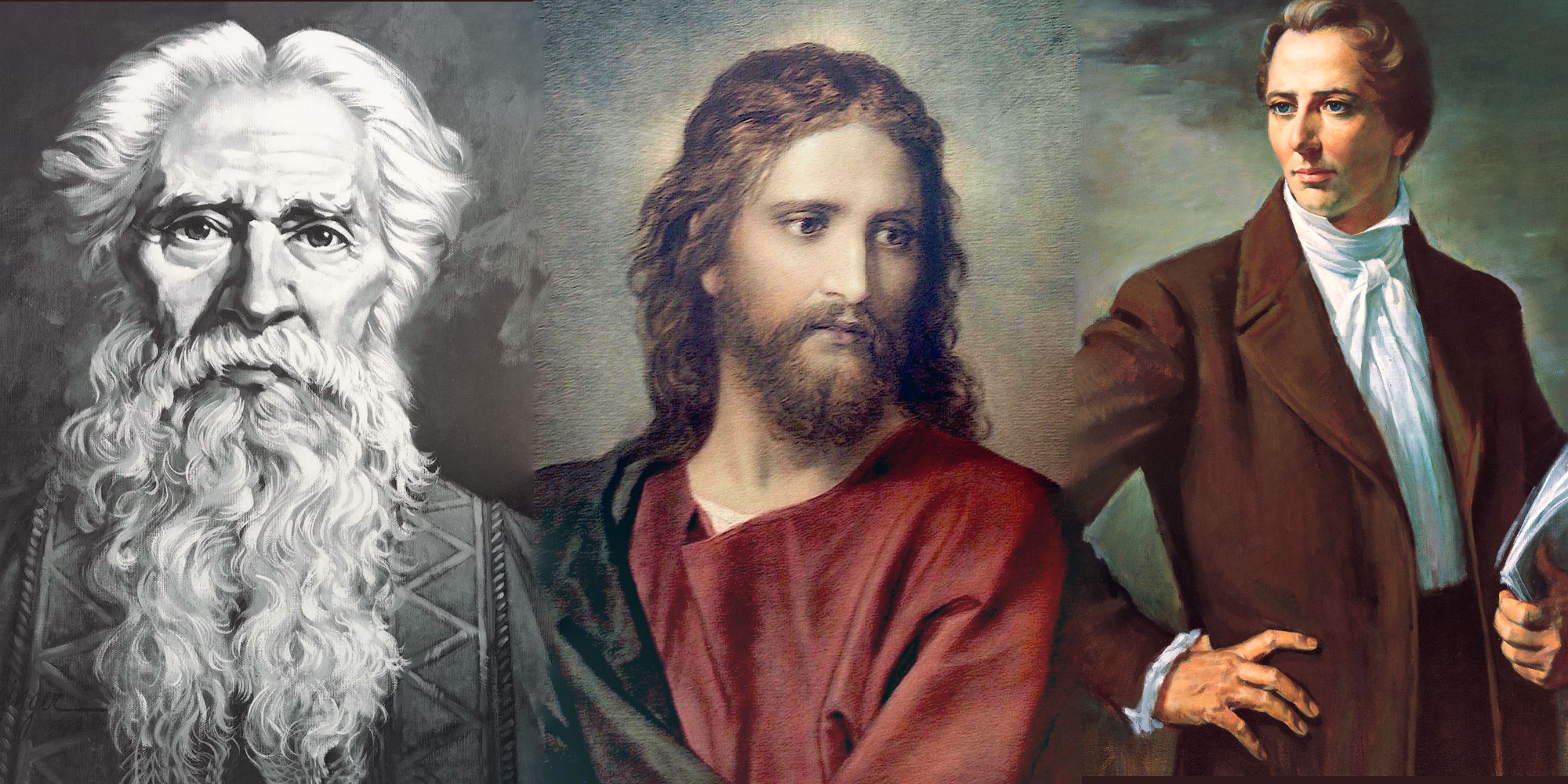 Isaiah's Servant as Jesus Christ and Joseph Smith
“Thou art my servant, O Israel, in whom I will be glorified.”

Scattered throughout Isaiah 42–53 are four poems biblical scholars call the “servant songs.” The first six verses of Isaiah 49, quoted by Nephi in 1 Nephi 21, constitute the second of the four servant songs.1 The identity of the servant in these poems is a debated topic. Many scholars and Jews suggest that the servant represents the nation of Israel as a whole while Christians have traditionally interpreted it as a reference to the Savior.

While both of these interpretations have great merit, Nephi begins his quotation of Isaiah by inviting us to “liken them unto yourselves, that ye may have hope as well as your brethren” (1 Nephi 19:24). Modern-day Prophet Wilford Woodruff taught, “the 49th chapter of Isaiah is having its fulfillment [in the latter-days].”2 If we consider, or liken, Isaiah 49 (1 Nephi 21) to the Latter-day dispensation, who might qualify as the servant spoken of in Isaiah 49:1–6?

Andrew C. Skinner, a Hebrew scholar and professor of ancient scripture at BYU, identified 12 characteristics of the servant, as found in Isaiah 49:1–9 and 1 Nephi 21:1–9: 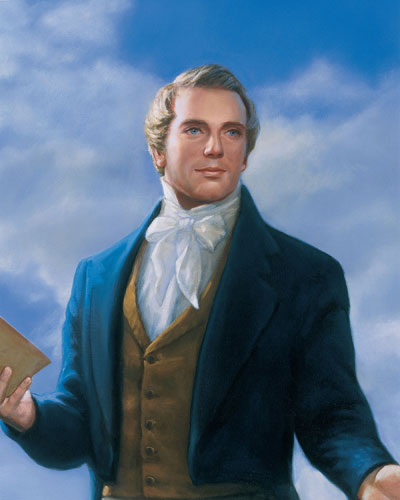 “Various aspects of these characteristics,” wrote Skinner, “could probably be applied to several different individuals,” ancient and modern. But Skinner and some other Latter-day Saints have argued that, "the words Isaiah uses to describe this helper of Israel in the latter days" can apply to both "the Messiah and the Prophet Joseph Smith.”4

While the application of these passages to the Savior is probably familiar to most Latter-day Saints and other Christians, most people probably have not thought about how this prophecy might also be applied to Joseph Smith. Skinner identifies each of the 12 features of the Lord’s servant to Joseph Smith with illuminating results, drawing often from the revealed words of the Lord in the Doctrine and Covenants:

Skinner pointed out, “Surely it is not merely coincidence that,” section 1 of the Doctrine and Covenants, “the revelation in which the Lord introduces Joseph Smith to the world, begins with the same language as Isaiah 49:1.”7Doctrine and Covenants 1:1 says: "Hearken ye people from afar; and ye that are upon the islands of the sea," just as Isaiah 49:1 begins: "Listen, O isles; and hearken, ye people from far."

Interpreting Joseph Smith as the servant in Isaiah 49 (1 Nephi 21), allows us to apply the remainder of the chapter to the restoration of the gospel in the latter-days. Skinner explained, “Having described the special latter-day servant, the one who would be instrumental in bringing about the restoration and eventual redemption of Israel, Isaiah reveals the events associated with the restoration and redemption.”8 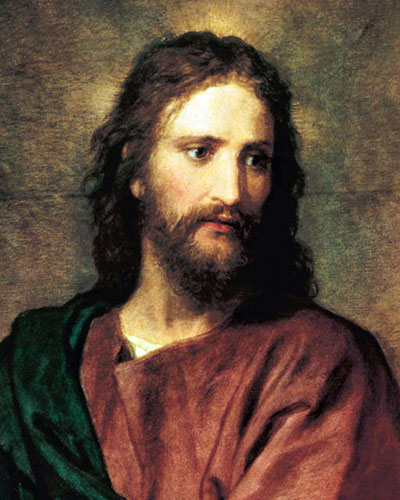 It is important to stress that in seeing Joseph Smith as the servant from Isaiah 49, this does not mean or suggest that he is the Messiah, or that he is equal in importance to the Savior. Joseph Smith was a type, ultimately pointing back to the Lord Jesus Christ.

Victor L. Ludlow has suggested that the servant embodies several of "the house of Israel's major representatives throughout the ages. Joseph Smith was one of many lesser “saviors” (see Obadiah 1:21; D&C 86:11) who participate in the Lord’s work of salvation among his people, but among all the prophets he served in many ways that are noticeably unusual and uncommonly distinctive.