Book of Mormon Central / KnoWhys
Whom Did Nephi Quote in 1 Nephi 22? 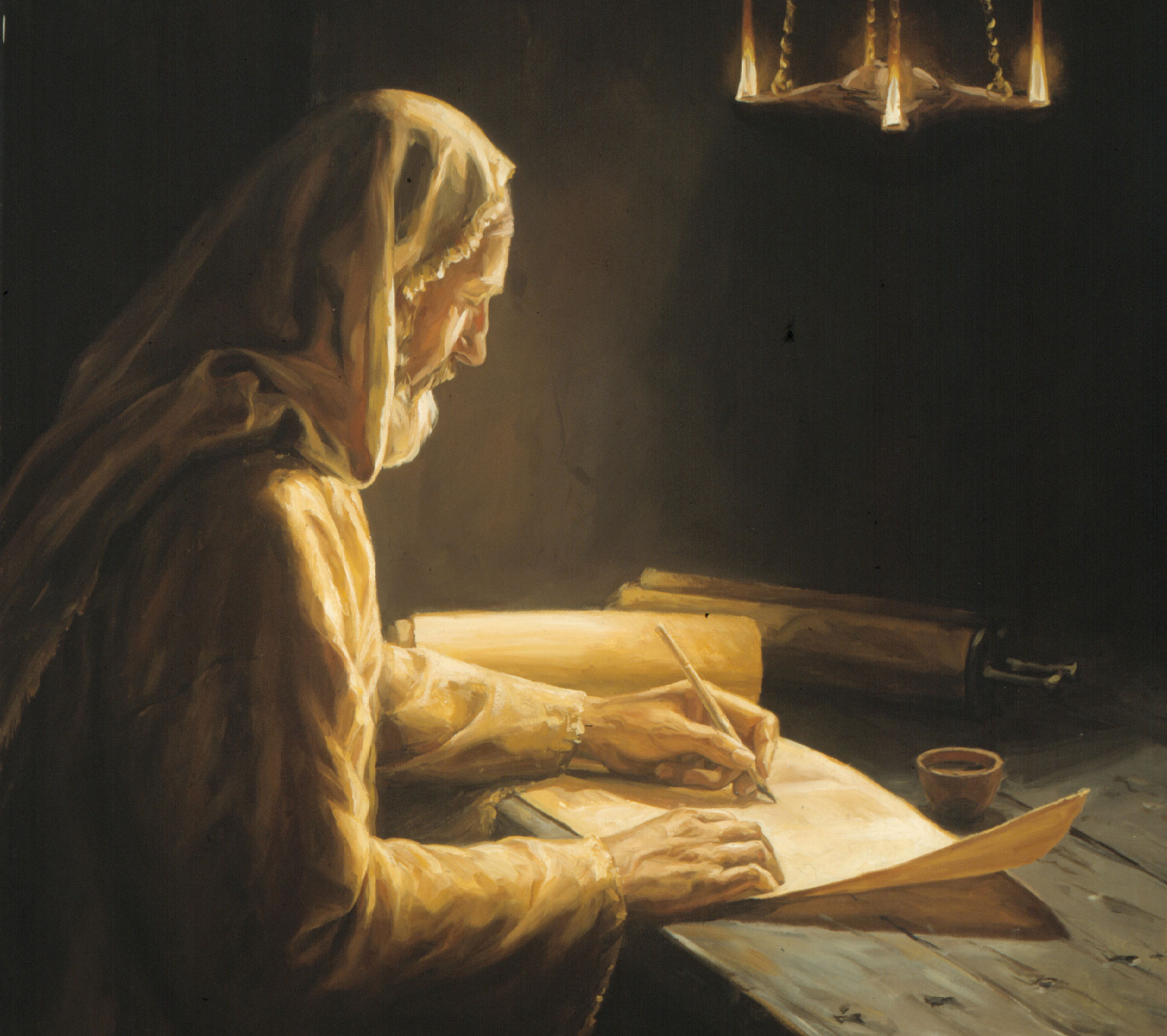 Isaiah
“And now it came to pass that . . . I, Nephi, had read these things which were engraven upon the plates of brass”

Nephi concludes his first book with a discourse on the scattering and gathering of the House of Israel. Buttressing his theological arguments, Nephi quotes “liberally from the prophets he had just cited” in the preceding chapters of 1 Nephi, specifically Isaiah and Zenos.1 But rather than the type of extensive quotations that would appear later throughout 2 Nephi, 1 Nephi 22 employs sophisticated quotations and allusions to these two prophets.

Grant Hardy has identified a number of verses in this chapter which either quote from or allude to Isaiah and Zenos. Thus, verse 4 reads, “And behold, there are many who are already lost from the knowledge of those who are at Jerusalem. Yea, the more part of all the tribes have been led away; and they are scattered to and fro upon the isles of the sea; and whither they are none of us knoweth, save that we know that they have been led away.” The italicized portions of this verse come from Isaiah 49:21 (quoted in 1 Nephi 21) and from Zenos (quoted in 1 Nephi 19:10, 12, 16).

And it shall also be of worth unto the Gentiles; and not only unto the Gentiles but unto all the house of Israel, unto the making known of the covenants of the Father of heaven unto Abraham, saying: In thy seed shall all the kindreds of the earth be blessed [Gen 22:18]. And I would, my brethren, that ye should know that all the kindreds of the earth cannot be blessed unless he shall make bare his arm in the eyes of the nations [Isa 52:10]. Wherefore, the Lord God will proceed to make bare his arm in the eyes of all the nations [Isa 52:10], in bringing about his covenants and his gospel unto those who are of the house of Israel. Wherefore, he will bring them again out of captivity, and they shall be gathered together to the lands of their inheritance; and they shall be brought out of obscurity and out of darkness [Isa 29:18]; and they shall know that the Lord is their Savior and their Redeemer, the Mighty One of Israel [Isa 49:26].

Curiously, Nephi also quotes one unknown prophet, whose writings presumably were found on the brass plates, in verse 17. “For thus saith the prophet, they shall be saved, even if it so be as by fire.” All told, Hardy identifies some 23 quotations of Isaiah and other scriptural works in 1 Nephi 22 woven deftly into Nephi’s larger discussion on the topic of the restoration of the house of Israel.2 As Hardy explains,

Nephi’s general pattern for interpreting scripture is to follow a direct quote—often rather lengthy—with a discussion that incorporates a few key phrases but does not provide a comprehensive or detailed commentary. Instead, the phrases fit into a fresh prophecy that recontextualizes and expands the meaning of the original, always with particular reference to his own people. . . . As a fellow prophet, Nephi may have considered himself capable of providing creative reinterpretations of Isaiah’s words that may never have occurred to the eighth-century BC seer but which were nevertheless inspired and authoritative.3

Far from slavishly and lazily copying the Bible, Book of Mormon authors, such as Nephi, conscientiously knit together strings of biblical phrases and passages in an intricate manner that expanded and re-conceptualized the teachings of biblical prophets. This phenomenon of a text recombining quotations, allusions, and paraphrases of other texts for new literary purposes is called intertextuality. It was anciently the mark of a fine scribe or author and is found explicitly and implicitly throughout the biblical books themselves.

Since Nephi was clearly literate and was most likely trained in a scribal school where such techniques were taught,4 we should not at all be surprised to find such brilliance in his record. Readers of the text can therefore better appreciate the literary skill and grace that went into the production of the Book of Mormon.