Where Does the Word “Deseret” Come From? 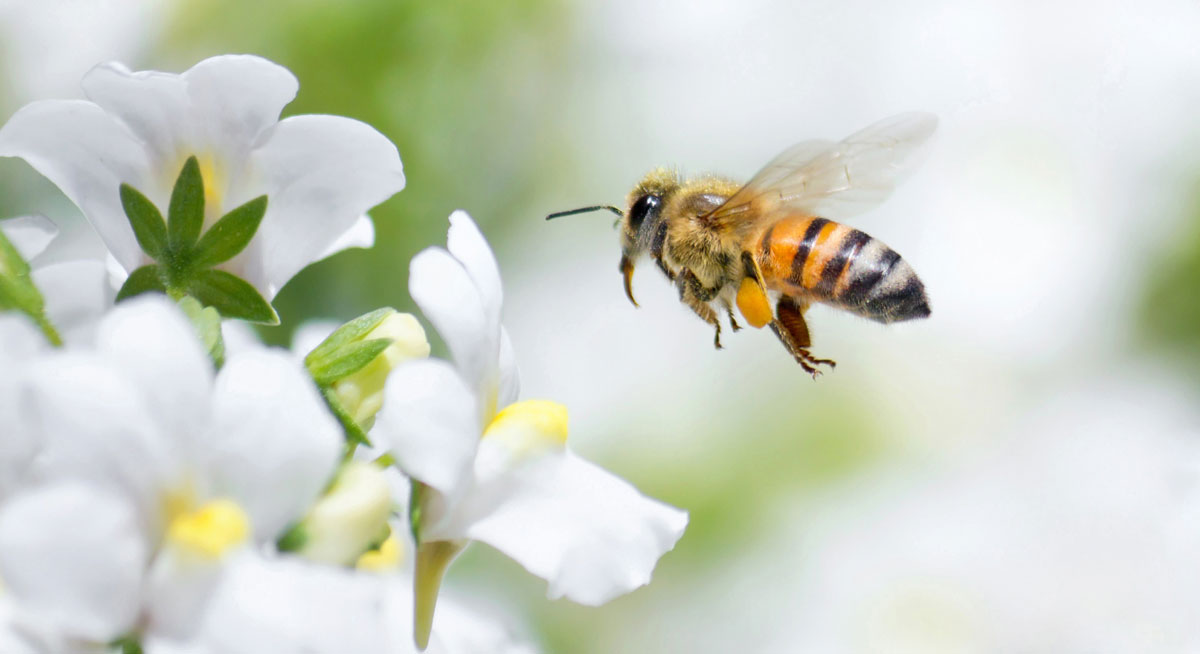 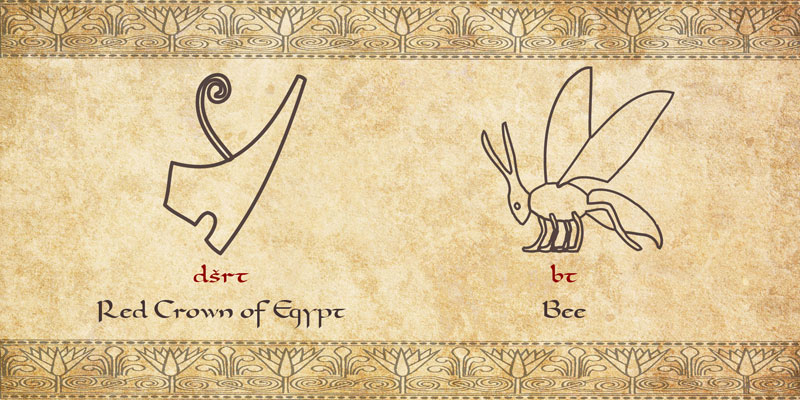 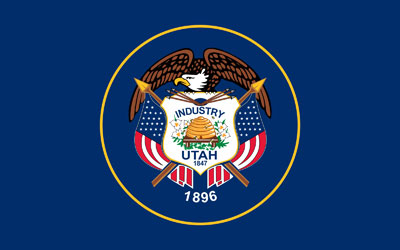 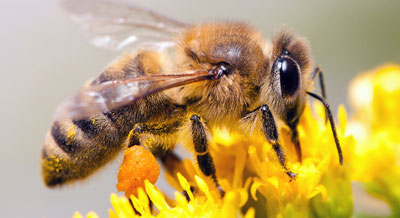