What Parts of the Old Testament Were on the Plates of Brass? 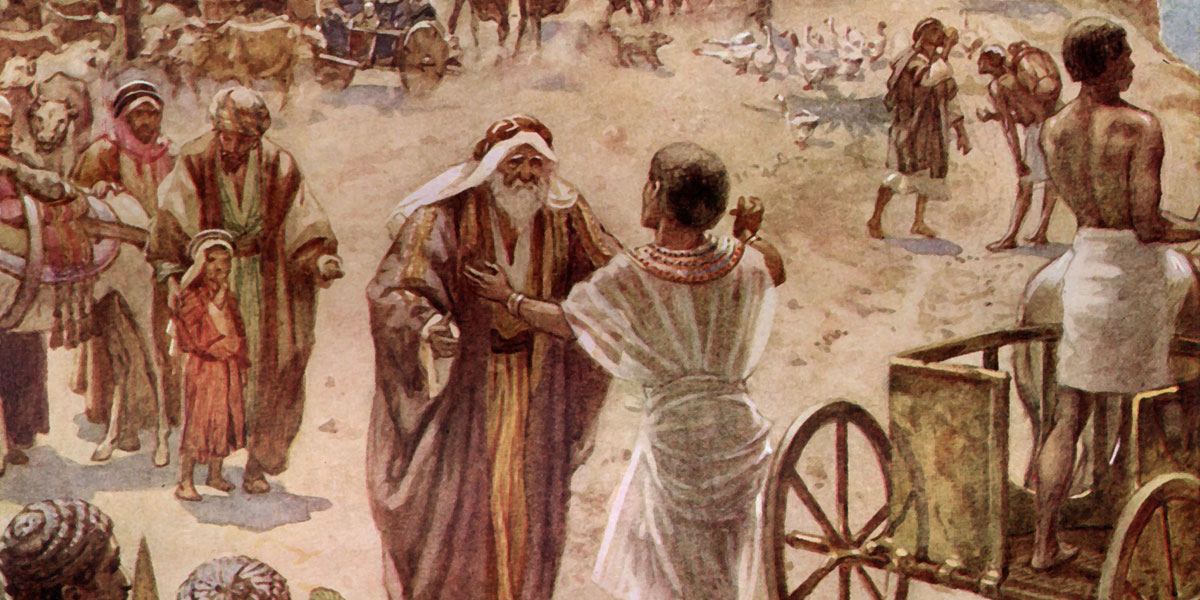 Meeting of Jacob and Joseph by William Hole
“And after they had given thanks unto the God of Israel, my father, Lehi, took the records which were engraven upon the plates of brass, and he did search them from the beginning.”

When reading through the Book of Mormon, one finds references to many different parts of the Old Testament. When discussing Melchizedek in Alma 13, for example, the Book of Mormon appears to allude to the Joseph Smith Translation of Genesis 14.1 Yet it also frequently quotes Isaiah and the Psalms,2 and even includes a bit of Job.3 All of these were presumably quoted from the plates of brass. This poses the question: What parts of the Old Testament were on the plates of brass?4

Nephi said that the plates of brass contained “the five books of Moses” along with a “record of the Jews ... and also the prophecies of the holy prophets, from the beginning, even down to the commencement of the reign of Zedekiah.” The collection even contained “many prophecies which have been spoken by the mouth of Jeremiah” (1 Nephi 5:11–13). The “five books of Moses” refers to Genesis, Exodus, Leviticus, Numbers, and Deuteronomy.5 The “record of the Jews” was likely Joshua, Judges, 1–2 Samuel, and 1–2 Kings.6 The “holy prophets” down to the time of Zedekiah may refer to the writings of Isaiah, Hosea, Amos, Micah, Nahum, Habakkuk, and Zephaniah, as well as Jeremiah.7

However, this is not the only information the Book of Mormon gives about the plates of brass. The Book of Mormon also quotes extensively from the Psalms8 and periodically refers to Proverbs,9 suggesting that these books were present as well. Yet, when one looks at all the Old Testament quotations in the Book of Mormon, one finds something surprising. Books that were almost certainly written after Lehi left Jerusalem, like 1 Chronicles, Nehemiah, Job,10 Ecclesiastes,11 Ezekiel, Joel,12 and Malachi,13 all have language similar to the Book of Mormon.14

Some of this similar language may be due to translation issues. Translations of ancient texts often use biblical language, even when this language creates a less literal translation from the original.15 However, some allusions to the Old Testament are only clear when comparing the Book of Mormon to the Old Testament in Hebrew, suggesting something more complicated.16 In these instances, it is likely that both the Book of Mormon and the biblical texts written after Lehi’s family left Jerusalem are quoting earlier books that were on the plates of brass but that no longer exist.17 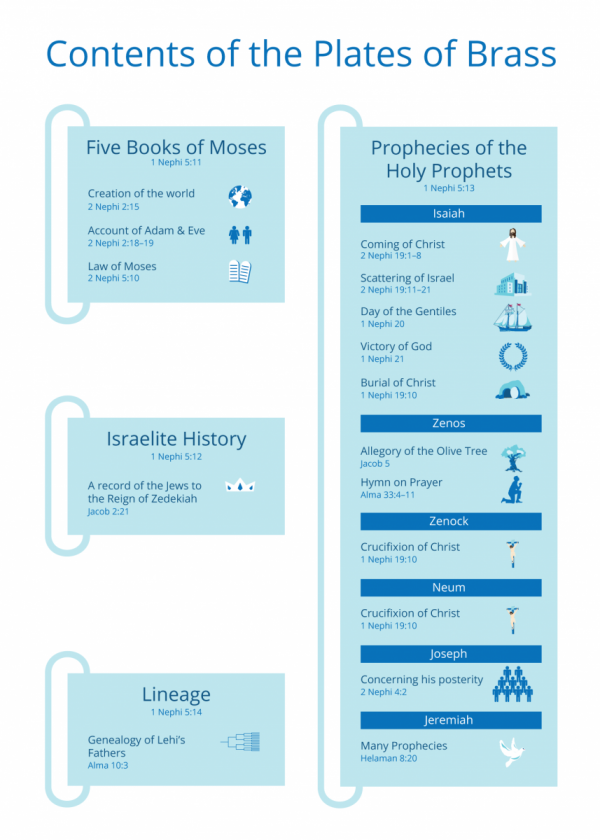 Chart 14 from Charting the Book of Mormon

Even though we have some idea of the books in the plates of brass, it is hard to know exactly what version of each book the Nephites had.20 The plates of brass sometimes appear to have been the same as the Joseph Smith Translation, as noted above. At other times, they are more like the Septuagint (the Greek Old Testament),21 and yet at other times they differ from any version of the text currently available.22

Realizing how important the plates of brass were to the Nephites can change our perspective on the value of the Old Testament. If the Nephites gained such important spiritual insights from the book, we can too.