What Does It Mean to Be a Martyr? 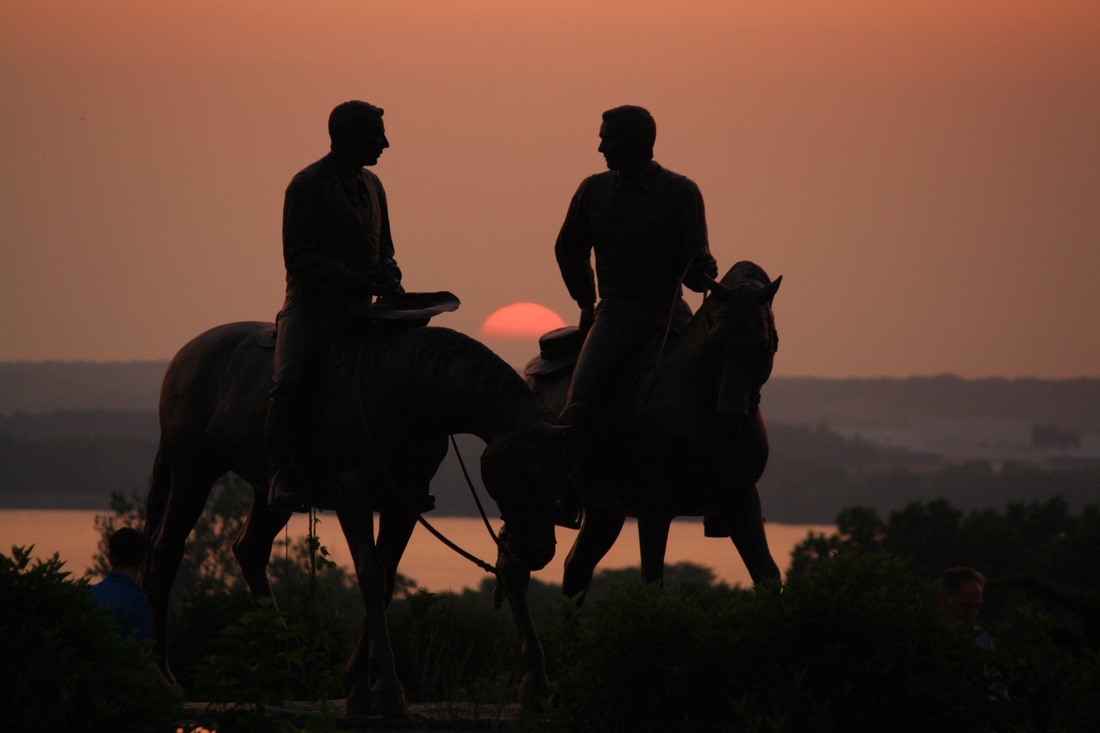 "And because thou hast seen thy weakness, thou shalt be made strong, even unto the sitting down in the place which I have prepared in the mansions of my Father. . . . And then shall ye know that I have seen Jesus, and that he hath talked with me face to face.”

On June 24, 1844, the Prophet Joseph Smith, his brother Hyrum, and a company of associates left the city of Nauvoo, Illinois and rode for the town of Carthage, the county seat, to comply with a legal compliant that he and others appear yet again before a county court.1

Joseph was well aware that he was facing impending martyrdom. “I am going like a lamb to the slaughter,” Joseph reportedly said, “but I am calm as a summer’s morning.”2 Just hours before his murder, the Prophet penned a message to his wife Emma. “I am very much resigned to my lot, knowing I am justified and have done the best that could be done.”3

Joseph, Hyrum and two members of the Quorum of the Twelve, Willard Richards and John Taylor, sweltered in the steaming June heat awaiting trial on a trumped up charge of treason. Shortly after five o’clock pm on June 27, an armed mob rushed the jailhouse. Within minutes, Joseph and Hyrum were dead while John Taylor was left grievously wounded. Willard Richards miraculously suffered no wounds from the attack.4 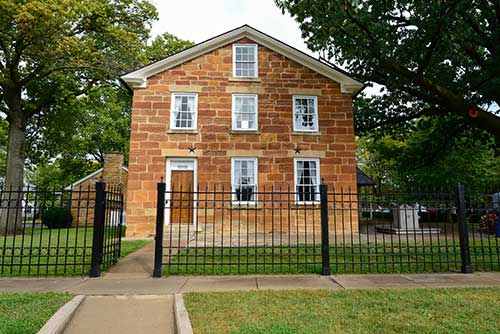 Not long before the martyrdom, Hyrum read a “paragraph near the close of the fifth chapter of Ether, in the Book of Mormon.”5 Moroni, an ancient American prophet, wrote the passage Hyrum read (now Ether 12:36–38) some 1500 years before, and yet his words were unforeseeably a propos on that fateful day.

And it came to pass that I prayed unto the Lord that he would give unto the Gentiles grace, that they might have charity. And it came to pass that the Lord said unto me, If they have not charity, it mattereth not unto thee, thou hast been faithful; wherefore thy garments shall be made clean. And because thou hast seen thy weakness, thou shalt be made strong, even unto the sitting down in the place which I have prepared in the mansions of my Father. And now I, Moroni, bid farewell unto the Gentiles, yea, and also unto my brethren whom I love, until we shall meet before the judgment seat of Christ, where all men shall know that my garments are not spotted with your blood.6

In their last moments, Joseph and Hyrum took solace in these very words and testified of the truthfulness of the Book of Mormon.  As Dan Jones, a fellow inmate released the morning of the attack, recalled in 1855, “Joseph bore a powerful testimony to the guards of the divine authenticity of the Book of Mormon.”7 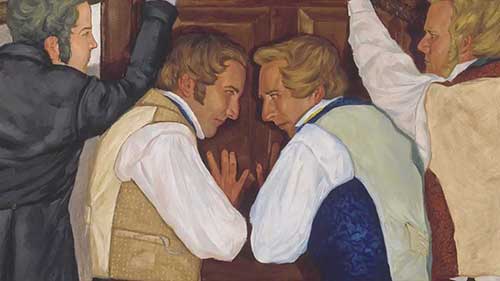 The Prophet Joseph Smith and his brother Hyrum were martyrs for and of the Book of Mormon in all senses of the word. Today the term "martyr" has come to primarily mean one who willingly suffers or dies for their religious beliefs. But, the word's origin is Greek and literally meant a “witness.”8 “There is nothing accidental just as there is nothing devised in a martyr’s end,” wrote the Latter-day Saint scholar Hugh Nibley. “He assumes the obligation to be a witness, knowing full well what that dangerous duty entails. The Prophet who was put to death [in 1844] was a true martyr and a true prophet in the strictest and holiest sense of the word.”9

According to scholar Robert C. Patch, “The basic idea [of a martyr] relates to establishing facts or assertions that concern matters beyond the experience of the listeners. The meaning has reference to objective events or to personal testimonies. However, the usual scriptural use carries the additional meaning of revelation by the Holy Spirit, which would empower a witness to bear inspired testimony of religious truths.”10

Joseph and Hyrum assuredly suffered death to seal their testimonies. Their deaths show their utmost sincerity as well as their fellowship with the ancient prophets, who also stood as martyrs for truth. Anciently, God sometimes required his prophets to risk their lives (including Abraham, Elijah, Jeremiah, Daniel, Lehi, Alma, and Amulek) or even give their lives (such as Urijah, Abinadi, Stephen, and Peter). The same is true in the latter-days, and Joseph and Hyrum stand as the preeminent examples of this.

With no guile or hypocrisy, Joseph the martyr could declare as his life was about to be taken, “I have a conscience void of offence, towards God, and towards all men.”11 His testimony of the Book of Mormon, repeatedly born throughout his life, was unequivocally confirmed through his death.