Is the Path to Eternal Life “Strait” or “Straight"? 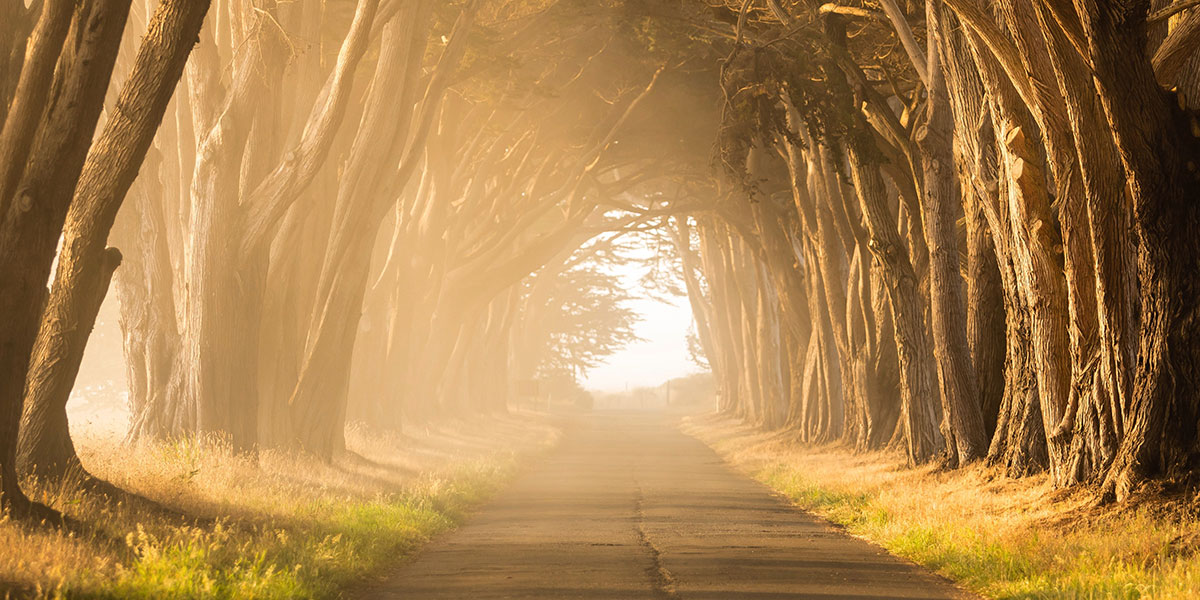 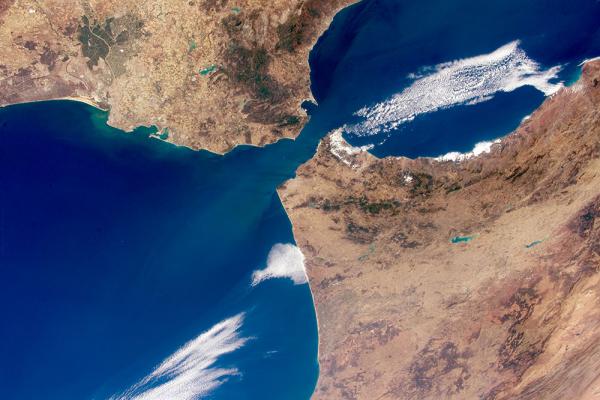 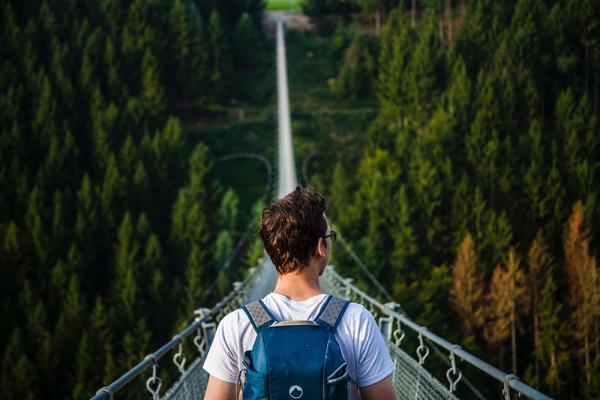