How Can We Stop the Cycle of Revenge? 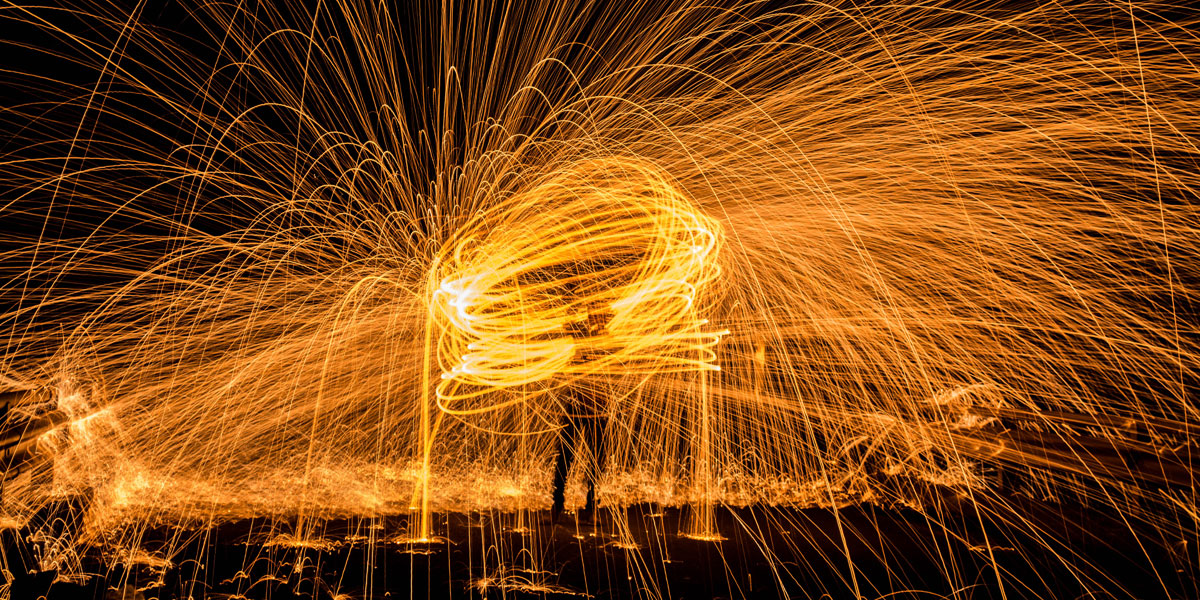 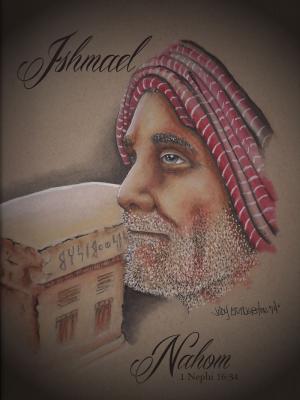 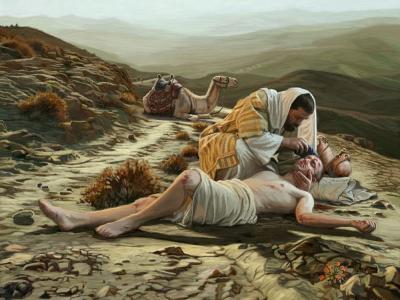