Book of Mormon Central / KnoWhys
How Are Atonement, Resurrection, Judgment, and Redemption Interconnected? 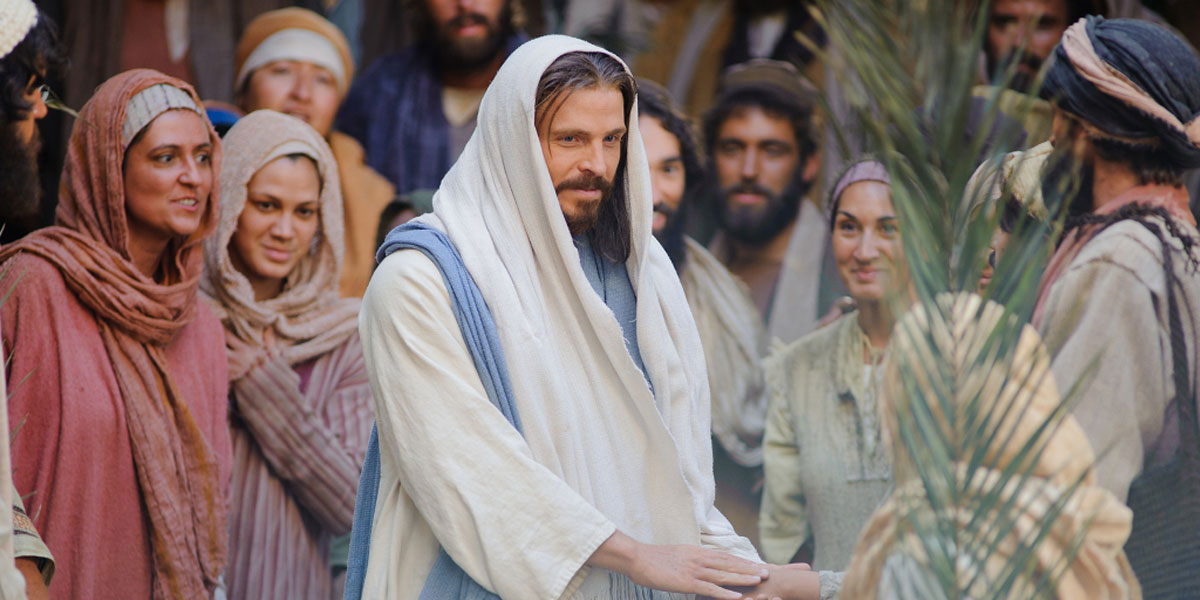 Christ in Jerusalem via lds.org
“There shall be no other name given nor any other way nor means whereby salvation can come unto the children of men, only in and through the name of Christ, the Lord Omnipotent.”

The Book of Mormon is one of the most important sources available in the world today for understanding Christ and His mission.1 Several sections in this book contain extended teachings about Christ and His Atonement. A careful analysis of scriptures from the Book of Mormon, in their contexts, teaches and reveals several interconnections between the Atonement, resurrection, judgment, and redemption that might not be obvious at first.2

The Book of Mormon, for example, states that Christ was called and prepared to be our Savior and Redeemer “from the foundation of the world.” Alma used this knowledge in explaining that people can be “called and prepared from the foundation of the world” to fulfill certain callings in life (Alma 13:3, emphasis added) and that this happens “through the atonement of the Only Begotten Son, who was prepared” (Alma 13:5, emphasis added). Just as we were called and prepared to fulfill certain callings in this life, our Savior was foreordained by God the Father in the divine council to fulfill his role.3 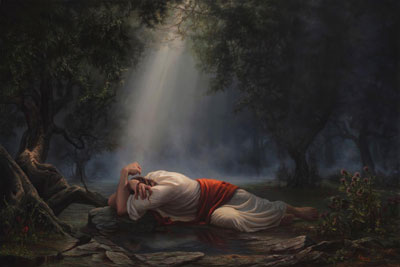 The Book of Mormon states very concisely that Christ then came to earth and willingly suffered and died to redeem all mankind from the negative effects of the Fall and to pay the penalty for humanity’s sins.4 King Benjamin stated, referring to little children, “as in Adam, or by nature, they fall, even so the blood of Christ atoneth for their sins” (Mosiah 3:16). However, in the next verse he stated that “there shall be no other ... means whereby salvation can come unto the children of men, only in and through the name of Christ” (v. 17, emphasis added).5 The atonement of Christ not only redeems little children, it redeems all mankind from death, and will redeem all from the effects of their sins if they will be submissive, humble, and repentant.6

One profound aspect of the Book of Mormon is that it shows in detail the inextricable connections between the Resurrection and the other aspects of the Atonement.7 It demonstrates that “the Atonement of Jesus Christ included His suffering for the sins of mankind in the Garden of Gethsemane, the shedding of His blood, His suffering and death on the cross, and His literal Resurrection.”8

Christ and Mary at the Tomb by Joseph Brickey

The Book of Mormon also teaches that “Jesus Christ’s atoning sacrifice provided the only way for us to be cleansed and forgiven of our sins so that we can dwell in God’s presence eternally.”10 As 2 Nephi 2:8 puts it, “there is no flesh that can dwell in the presence of God, save it be through the merits, and mercy, and grace of the Holy Messiah.”

Yet, immediately afterwards, it states that the Messiah, “layeth down his life according to the flesh, and taketh it again by the power of the Spirit, that he may bring to pass the resurrection of the dead, being the first that should rise” (2 Nephi 2:8). This demonstrates how integral the Resurrection is to the Atonement.11 The Book of Mormon tells us that Christ “was the first to be resurrected. He rose from the tomb with a glorified, immortal body of flesh and bone. Because of His Atonement all mankind will be resurrected with perfect, immortal bodies and be brought back into God’s presence to be judged,”12 according to their works and deeds which they performed while in those bodies in mortality (Alma 33:22, emaphsis added).

The Book of Mormon reminds its readers that Christ’s sacrifice “benefits each of us and demonstrates the infinite worth of each and every one of Heavenly Father’s children.”13 2 Nephi 2:20 states that “because of the intercession for all, all men come unto God” to be judged. And yet, just because “all men” can come to God through the Atonement, that does not mean that there is nothing else that people should want to do. When He paid the penalty for humanity’s sins, Christ did not eliminate personal responsibility.14 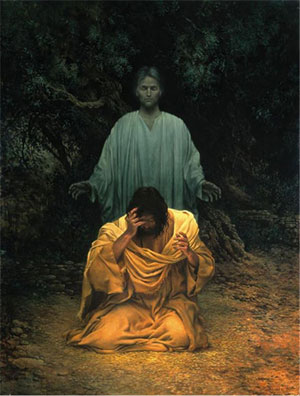 God’s love is infinite and it will endure forever, but what it means for each of us depends on how we respond to His love ... To receive His grace, we must have faith in Jesus Christ and keep His commandments, including repenting of our sins, being baptized for the remission of sins, receiving the Holy Ghost, and continuing in the path of obedience.16

As readers of the Book of Mormon experience a broken heart and a contrite spirit, they can take advantage of the Atonement more fully and grow closer to Christ.17 This will prepare them finally to stand before God, in their immortal resurrected bodies, being found pleasing to God and worthy to enjoy His divine presence, power, and glory forever.