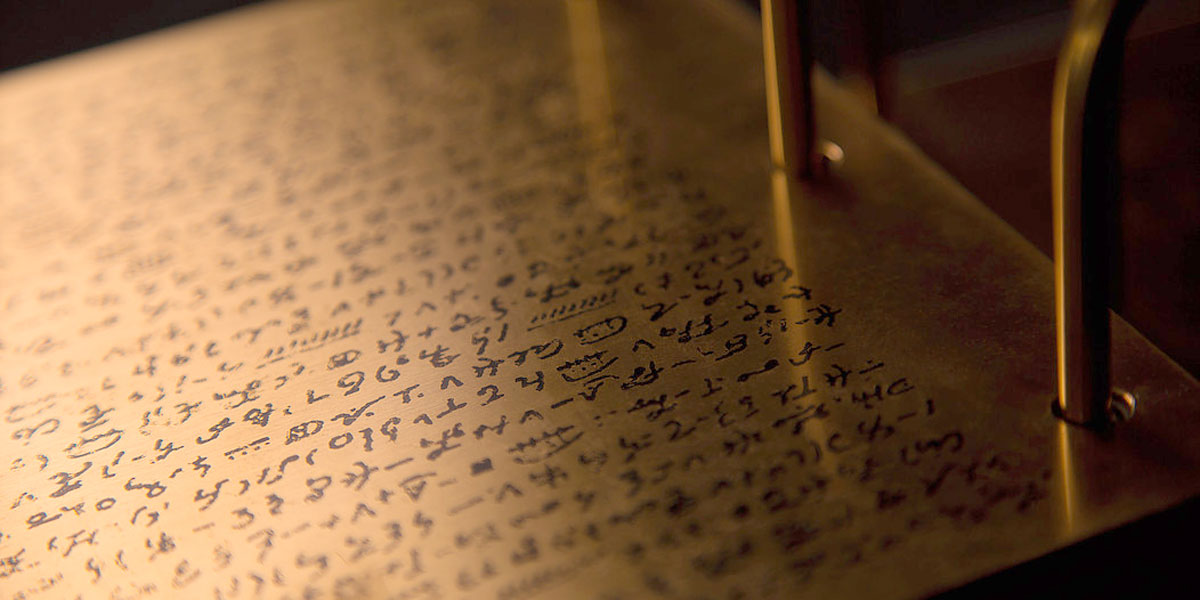 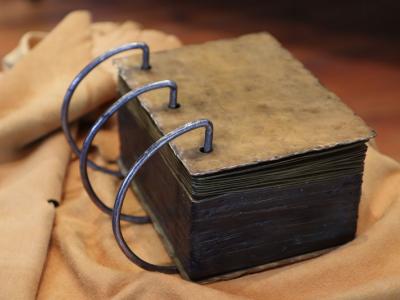 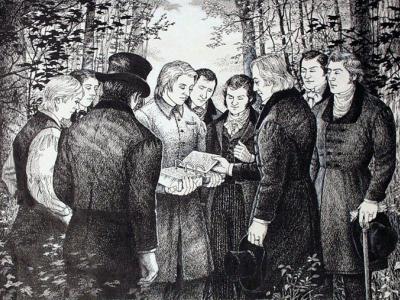 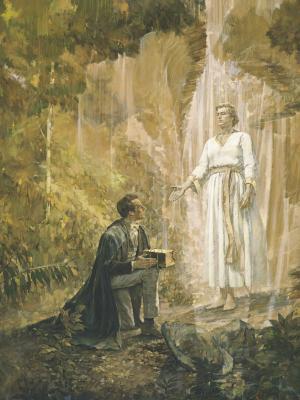 Book of Mormon Central, “Are the Accounts of the Golden Plates Believable? (Testimony of the Eight Witnesses),” KnoWhy 403 (January 30, 2018).