Book of Mormon Central / KnoWhys
Why Were So Many Sections in the Doctrine and Covenants Revealed during the Days When the Book of Mormon Was Being Translated? 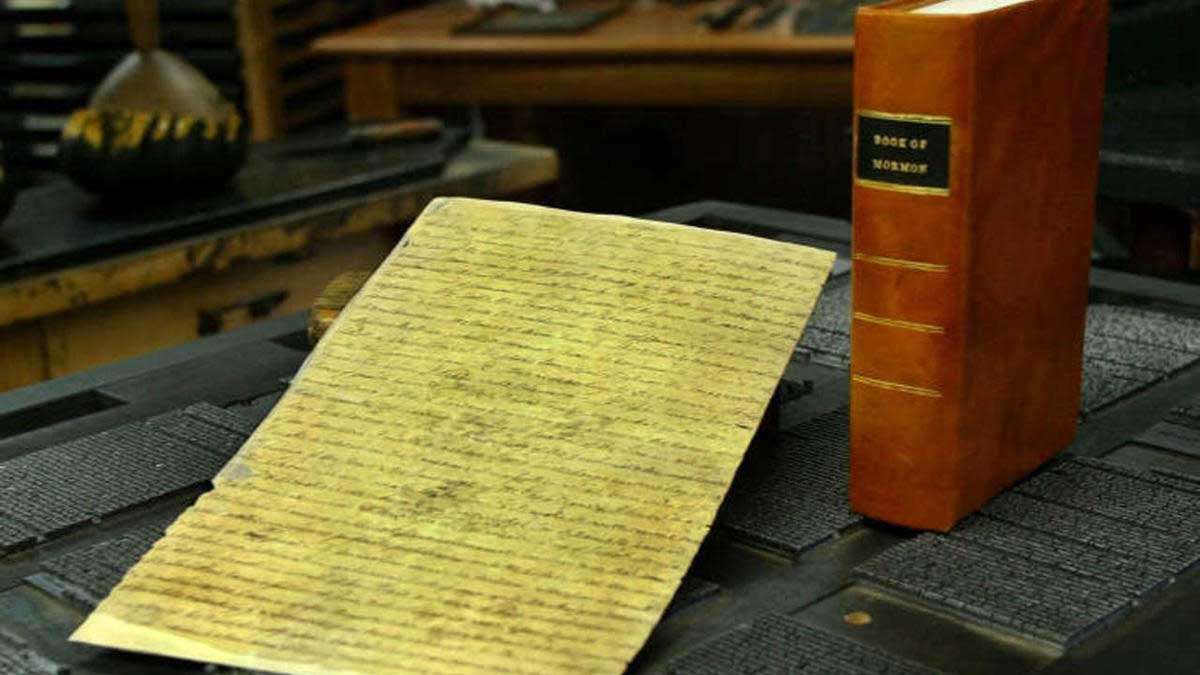 Image by Scott G Winterton via Deseret News.
“A great and marvelous work is about to come forth unto the children of men.”

During the limited time when the Book of Mormon was being translated in April, May, and June of 1829, at least 13 revelations now canonized in the Doctrine and Covenants were received and recorded by Joseph Smith. Why were all these revelations needed and given during this time? They must have been very important, given how intensely Joseph and Oliver were working on the translation of the plates of Mormon and also on the plates of Nephi.

Some of the reasons for why these revelations were given are:

The total number of words in these thirteen revelations is 6,124. Assuming that a rate of 20 words per minute—which may be on the fast side—was generally used to dictate and transcribe these individual sections, that computes to a total of 306 minutes, or at least five hours, just to bring forth these revelations, amounting to at least one more full day’s-worth of direct work spread over the translation period. This estimate does not include time for stopping the translation process, discussing the questions and situations with the recipients, pondering the situation, praying, getting people together, seeking, receiving, recording, and delivering the revelation to the recipient. There also would have likely been discussion about what the revelation just given might mean, before getting back to work on the translation. People usually do not think of this series of interruptions, simultaneously running during the days between April 7 and June 30, 1829, in connection with estimating and evaluating the total amount of elapsed time that was required to bring forth the Book of Mormon.

Taken all together, it would appear that not many more than the equivalent of about 60 actual working days would have been available from April to June 1829. This is remarkable because the amount of translation and transcription work accomplished before April 7, 1829 was probably relatively little. Apparently, Joseph had learned to translate more efficiently as he went along with the translation project, and Oliver was likely more skillful as a scribe than Martin Harris or others who were available prior April 7, 1829. The work most likely went faster in April, May, and June 1829 than it had gone in 1828—all of which helps to explain the feasibility of the rapidity of the miraculous translation of the Book of Mormon during the days spent translating during those three months.

Several lessons can be learned from this information. First, Joseph took scarce time to write these revelations down. Recording spiritual promptings and journaling about blessings we receive should be prioritized, even when time is short.

Second, with the loss of the Book of Mormon manuscript pages, Joseph likely learned the importance of good stewardship over the instructions he received from the Lord via revelation. Like patriarchal blessings received by worthy Church members today, these revelations that Joseph received were important. They were meant not just to be heard once, but to be retained, remembered, reread and personally used as the Lord intends. Doctrine and Covenants 104:59 tells us that such revelations are to be used “[f]or the purpose of building up [the Lord’s] church and kingdom on the earth, and to prepare [his] people for the time when [he] shall dwell with them, which is nigh at hand.”

Third, in later revelations in the Doctrine and Covenants given to Joseph Smith (as well as Joseph Smith’s translation of Matthew), the Lord tells us, by way of “commandment that what I say unto one I say unto all” (Doctrine and Covenants 61:18; 82:5; 92:1; 93:49; JS–Matthew 1:37). Thus, instructions that God gave to the people who first heard these first revelations in the spring of 1829 can help readers understand God’s nature. He would likely respond to similar challenges that we face today as individuals.

To help readers today to extract from these revelations guidance today from the Lord, below is a chart, stating the number of words in each of these 13 revelations and summarizing the main point and some of the lessons that all can learn from each of these brief but precious revelation.