Why Would a Book Be Sealed? 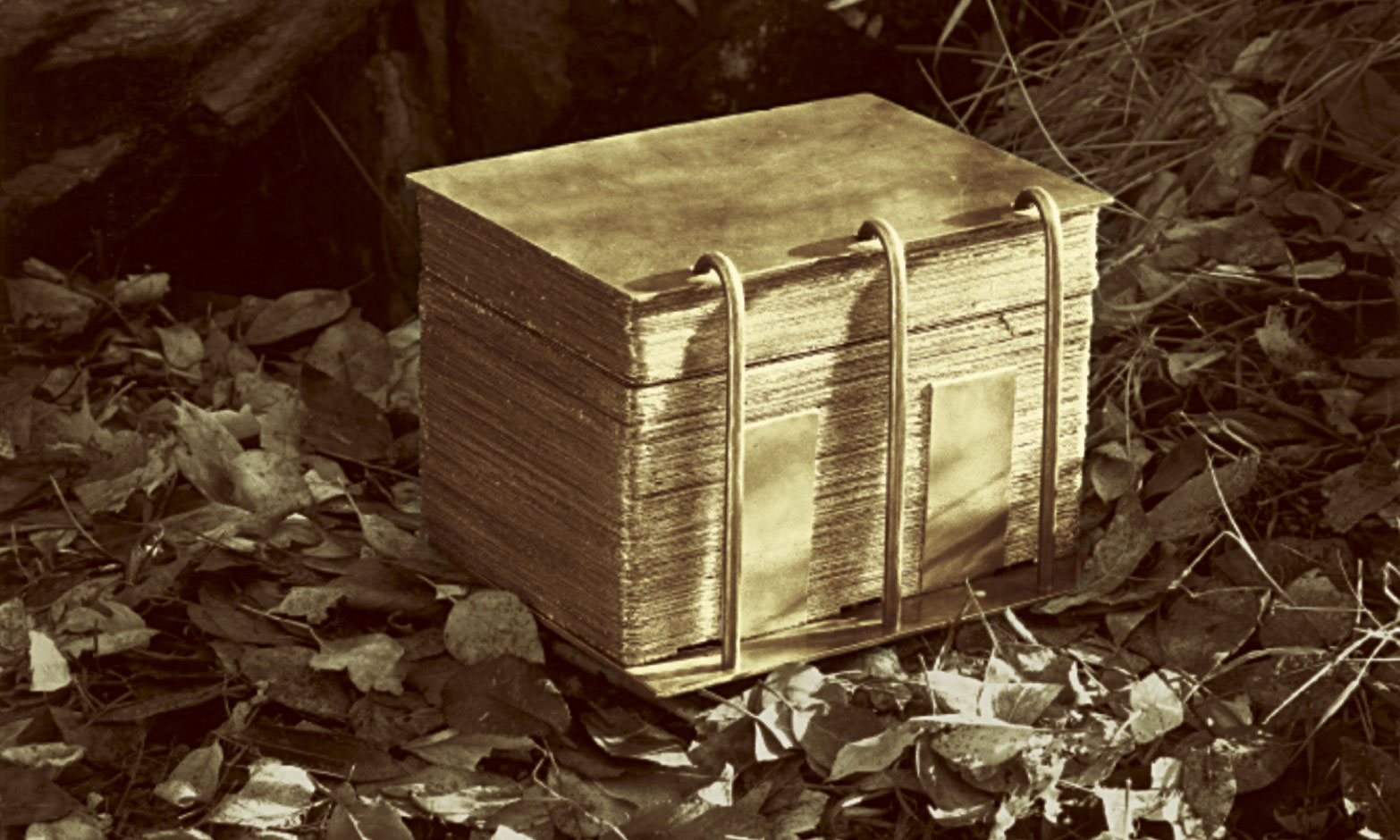 A portion of the gold plates was sealed as depicted in the rendering here. Image via lds.org
“For the book shall be sealed by the power of God, and the revelation which was sealed shall be kept in the book until the own due time of the Lord”

John W. Welch has highlighted the fascinating and widespread ancient practice of finalizing documents, especially important legal (and by analogy covenantal) documents, by having them doubled, sealed, and witnessed as part of their preservation and authentication. 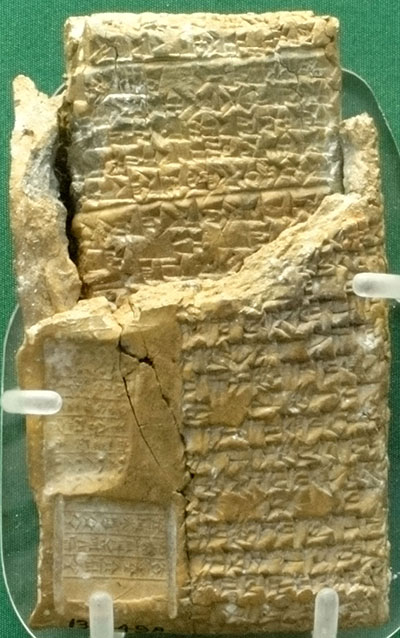 Essentially, a document deemed worthy enough for preservation or one that needed additional authentication would be (1) duplicated (typically in an abridgement) or written in two parts, with one part sealed with wax or clay impressions, (2) witnessed by two or three parties, and (3) stored for preservation (typically in an archive or some form of earthenware). The legal ramifications for such a practice were, in part, that if disputes arose over a contract, for example, the document could be brought forth to settle the dispute. Being sealed and witnessed, the document could be counted on as carrying the utmost authenticity.1

Welch explained, “The basic concept of preserving important ancient documents by preparing them in two parts and then sealing one of the two was common throughout much of the ancient world.” One can see this occurring in the Book of Mormon, where the composition of the plates followed a similar pattern. As such, “this practice seems to have been known to Nephi and may well have influenced his prophetic expectations and statements about the final form of the Nephite records.”2 Indeed, we would only expect this to be the case with an ancient record like the Book of Mormon, as Welch stressed that this practice would have been “paradigmatic for Nephi and the plates of Mormon.”3 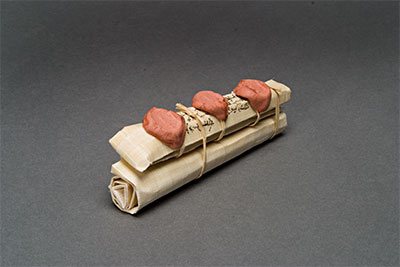 Welch has also documented this phenomenon occurring throughout Near Eastern history. Importantly, it is known to have occurred in ancient Israel circa 600 BC, thus dating this practice contemporaneously to the opening of the Book of Mormon.4 Two clear examples from that time period are found in Jeremiah 32:9-14 and Ezekiel 2:9-10.

Welch has explained how this is directly relevant to the Book of Mormon. “One portion of the Nephite record was sealed; the other part was open,” he wrote. “Consistent with the ancient practices and requirements” and “for security and preservation, the plates were buried; they were both sealed and sealed up.”5 In other words, part of the Book of Mormon plates were physically sealed, and the entire set of plates were sealed up, that is, hidden in the earth for preservation, following ancient practice.

With this we can better understand what the Book of Mormon means when it refers to itself as a “sealed” book. It is a book that, for all intents and purposes, an official agent has notarized, making it binding and authentic. Thus, the compilers of the Book of Mormon can now be seen as being consistent with ancient legal formalities. "To the ancient mind," Welch noted, "formalities such as these were the essence of the validating and conserving documents and proclamations of utmost significance. More specifically, the Book of Mormon is indeed a binding document, a legal warning, a proclamation, a testament, covenant, and contract. Its provisions are about covenants of the Lord." Readers can therefore better understand why Nephi, Mormon, and Moroni "would associate this legal form [of sealing a document], typically used for legal contracts, with the final presentation of the Nephite records.6 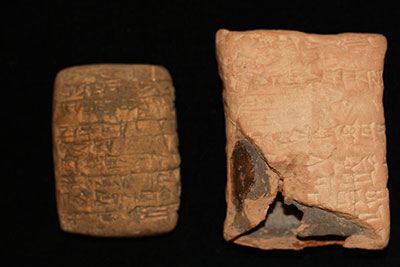 Normally, an ancient Israelite would have called two or three witnesses to affix their seals and to stand as witnesses that the finished document was authentic and truthful, but, of course, Moroni had no one around to serve this role. Turning instead to the Three whom he and all people can always call upon, he assured his readers that if they would inquire with a sincere heart and with real intent, then the Father, the Son, and the Holy Ghost would stand as his witnesses to testify the truth of this record as of all things (Moroni 10:4-5).