Why Was It Significant that Nephi Was Made ‘a Ruler and a Teacher’ Over His Brethren? 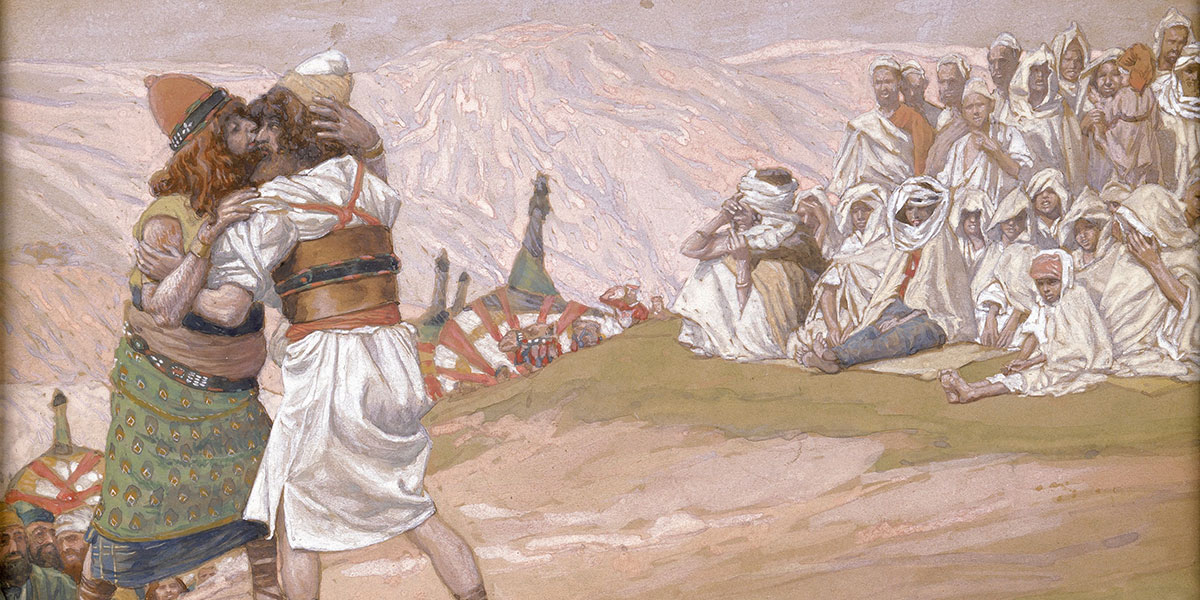 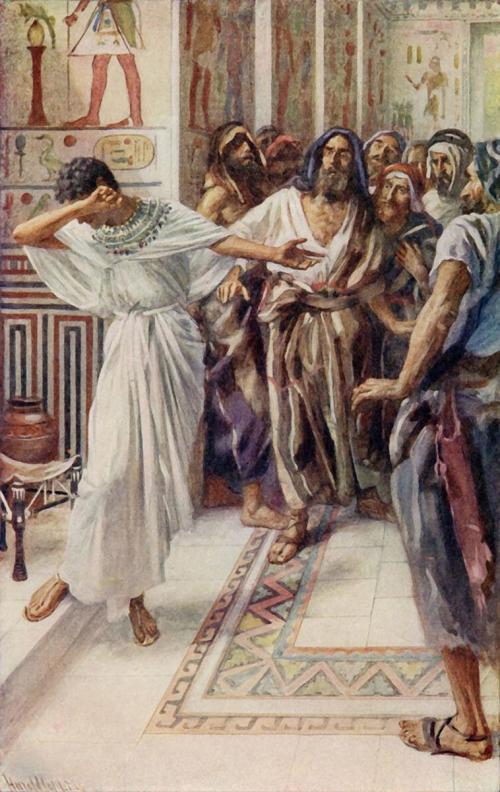 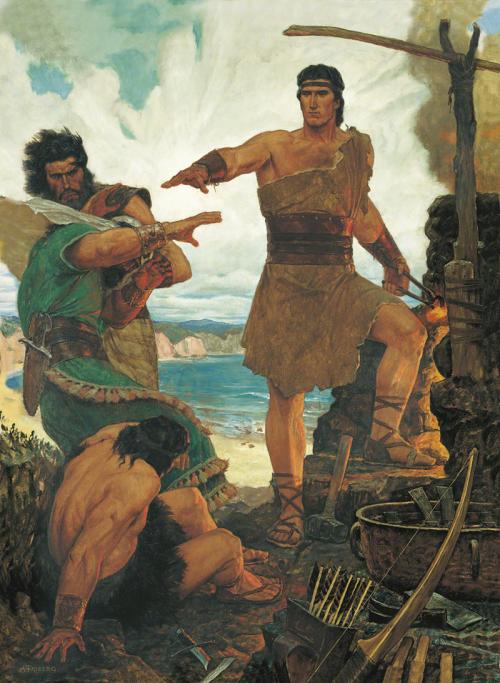