Why Is the Book of Mormon “Another Testament of Jesus Christ”? 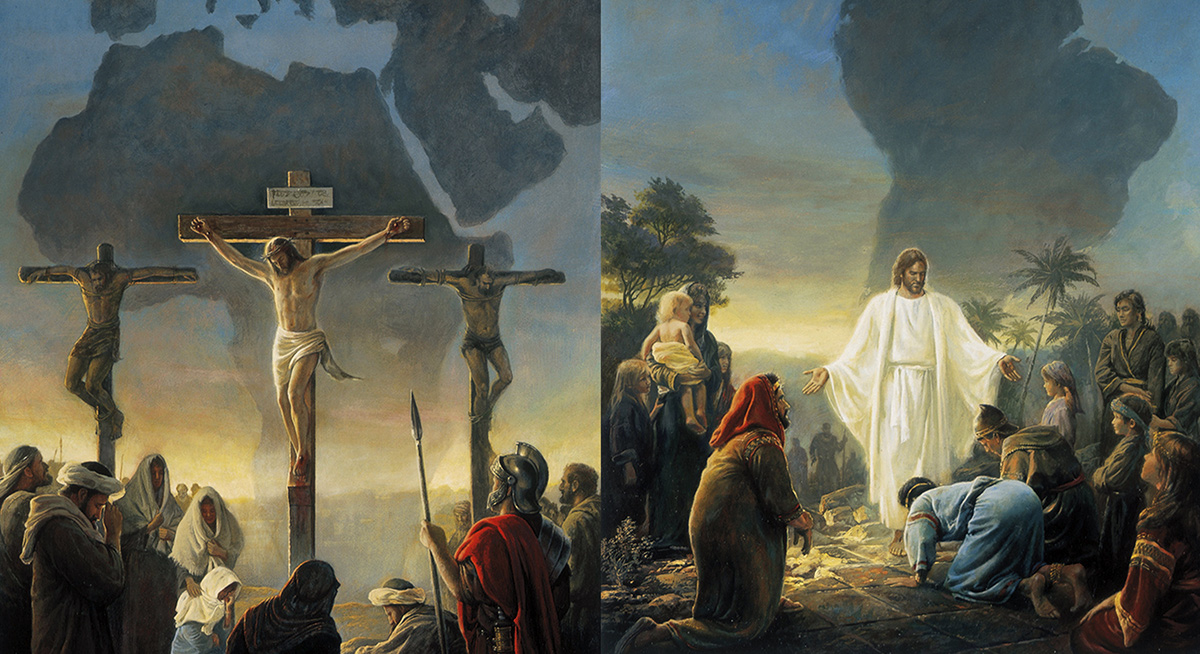 In 1982, the phrase “Another Testament of Jesus Christ” was added as a subtitle to the Book of Mormon.1 Some may wonder what it means that the Book of Mormon is “another testament” and why this additional description is so important. The following summaries provide several different ways to understand the meaning and purpose of this added subtitle.

Most readers are likely familiar with the word testament as found in the Old and New Testaments of the Bible. It comes from the Latin word testamentum, and in archaic English it meant “covenant.”2 Just as the Old and New Testaments are records of God’s covenant relationship with His people in the Old World, the Book of Mormon is a record of God’s covenant with a branch of Israel in the New World.

The Lord established this covenant with the Book of Mormon’s founding prophets, Lehi and Nephi.3 He promised temporal and spiritual blessings to them and their posterity if they would obey His holy commandments, as well as curses if they disobeyed.4 The Book of Mormon clearly prophesies that this covenant would be renewed in the latter-days as scattered Israel is gathered again.5

Finally, the phrase “Another Testament” signals additional scripture. Millions of people throughout the world are familiar with the Old and New Testaments of the Bible. With its added subtitle, the Book of Mormon takes its place alongside them as an additional witness of Jesus Christ. The mutually supportive relationship between these volumes of holy scripture is explained in the Lord’s words to Joseph who was sold into Egypt, as recorded by the prophet Lehi: 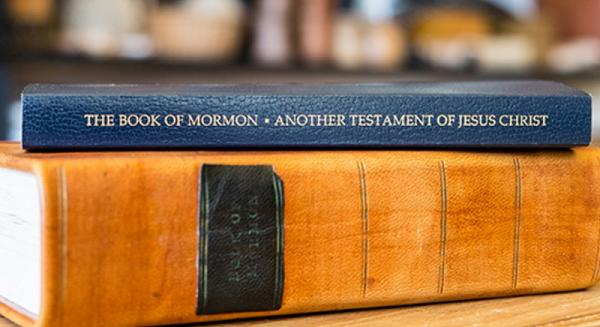 The Book of Mormon: Another Testament of Jesus Christ.

One reason the Book of Mormon’s status as another testament is important is because it helps overcome the effects of the Great Apostasy. The prophet Nephi prophesied that wicked men would pervert the ways of the Lord, “for behold, they have taken away from the gospel of the Lamb many parts which are plain and most precious; and also many covenants of the Lord have they taken away” (1 Nephi 13:26; emphasis added).8 For this reason, much of the world today has forgotten or no longer understands the nature of God’s covenants with His people. The Book of Mormon clearly explains what these covenants are, as well as the priesthood ordinances and authority necessary to enter into them.9

In addition, many people are losing their faith in God altogether, despite the fact that many of His true teachings are preserved in the Bible. The Book of Mormon provides a powerful and persuasive witness to reaffirm the reality and divinity of Jesus Christ in these latter days. This comes from the testimony of numerous Book of Mormon prophets as well as the book’s account of Christ’s personal, resurrected ministry in the Americas.10 This additional witness of Christ is sorely needed in a world that is increasingly distrustful and even hostile toward religious beliefs and organizations.11

The Church of Jesus Christ of Latter-day Saints has even provided an extensive system of cross references between these works to help readers understand their unified message. Elder Boyd K. Packer described these scriptures as being “woven together in such a way that as you pore over one you are drawn to the other; as you learn from one you are enlightened by the other.”13

As a record of God’s covenants, as a sign of God’s power, and as a volume of holy scripture, the Book of Mormon rightfully stands alongside the Bible as another testament of Jesus Christ. Its added subtitle helps clarify to the world what the Book of Mormon truly is and why it is so important. All who look upon its title can now more clearly discern its Christ-centered focus and purpose.

Boyd K. Packer, “The Book of Mormon: Another Testament of Jesus Christ—Plain and Precious Things,” Ensign, May 2005, online at lds.org. 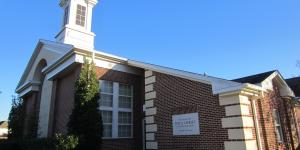 Why Must Christ’s True Church Be Called after His Name?
November 6, 2018