Why Does Nephi Always Go Down to the Wilderness and Up to Jerusalem? 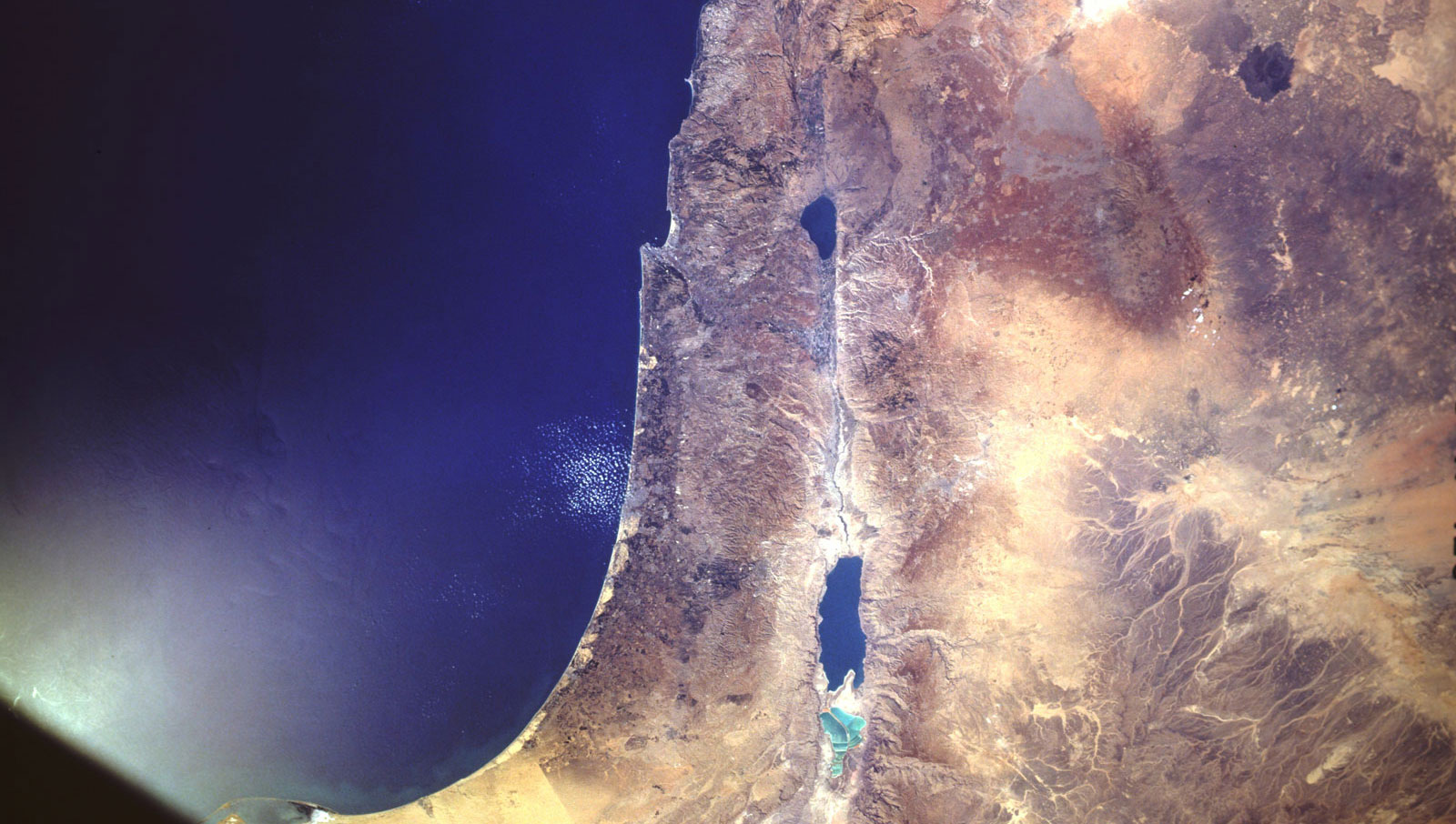 Satelite image of Israel
“Wherefore, the Lord hath commanded me that thou and thy brothers should go unto the house of Laban, and seek the records, and bring them down hither into the wilderness.”

As Nephi describes movements back and forth between Jerusalem and the wilderness, he consistently describes going up while moving toward Jerusalem, and going down while moving away from Jerusalem.

Hugh Nibley was among the first to notice this subtle detail. “The Book of Mormon employs the expressions ‘to go down’ and ‘to go up’ exactly as the Hebrews and Egyptians did with reference to the location of Jerusalem.”1

It is important to remember that in the idiom of Nephi one always went  up to come to the Jerusalem region, and one always went  down  when exiting the Jerusalem region. This is also the Hebrew idiom employed in the Bible, where persons in both the Old and New Testaments typically are said to go  down to leave Jerusalem (see, for example, 2 Samuel 5:17; Luke 10:30; and Acts 8:15) and go  up  to come to Jerusalem (see, for example, 2 Chronicles 2:16 and Matthew 20:18).2

This idiom is the product of the physical surroundings in the region of Jerusalem. 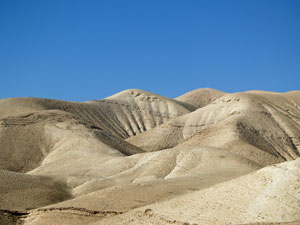 D. Kelly Ogden, who studied the historical geography of the Bible, explains, “Approaching Jerusalem from any wilderness requires an increase in elevation. All the locative adverbs in the next pages of scripture accurately depict the topography of Judah and the deserts to the south.”3

The elevation at the tip of the Gulf of Aqaba, the branch of the Red Sea Lehi likely encamped near (see 1 Nephi 2:5–6) is a mere 20 ft. (6 m.) above sea level. As Lehi’s sons traveled back and forth between their camp and Jerusalem, they were literally trekking up to Jerusalem and then back down into the wilderness. 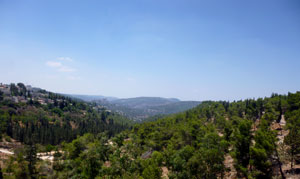 In the big picture, this is a minor detail, which is subtle and easy to miss. It is also one that would have been easy to get wrong. It is just the kind of detail that often betrays even the best of forgeries.

The consistency in how up and down are used in the Book of Mormon tells us that the usage was natural to the author (Nephi) and gently hints that he was personally familiar with the topography of Jerusalem and the surrounding region.

There is also a great deal of meaning in this subtle detail. For ancient Israelites, the elevation of Jerusalem was symbolic of ascending toward heaven. As such, it represented holiness, and was analogous to Mount Sinai, where Moses ascended to meet the Lord.

LDS biblical scholar David J. Larsen explains, “The directive for the thrice-yearly pilgrimage commanded the Israelites to ‘go up’ (ālâ)” to Jerusalem. As Larsen explains,

The Hebrew word ālâ appears to be used often as a … term in the Hebrew Bible [the Old Testament] for ascending in procession to sacred places, including going up to the promised land of Israel (i.e., from out of Egypt, e.g.,  Exodus 3:8, 17) and ascending the holy mountain [Sinai] (e.g., Exodus 19:20).4

With this perspective, Nephi’s repeated journeys up to Jerusalem and then back down into the wilderness take on new meaning. Each ascent back to Jerusalem must have served as a somber reminder that the city they now fled had once been a holy city.

The use of “up” and “down” in relation to real world elevation has implications for Book of Mormon geography in the New World. For instance, we can know that the land of Zarahemla was at a lower elevation than the land of Nephi (see Omni 1:13, 27–28; Words of Mormon 1:13; Mosiah 7:1, 4, 13). It may also be important for understanding the story of the Zeniff colony.

This may be reflected in the attitude of King Noah’s priests, who quoted Isaiah 52:7–10 (Mosiah 12:21–24), which praises the feet of those “upon the mountains” who “publisheth peace.” They may have seen themselves as fulfilling this prophecy and establishing Zion in the mountains.

Details matter, even the seemingly small and insignificant details. These features reinforce that the Book of Mormon is what Joseph claimed it to be, an ancient text originally situated in Jerusalem.

David J. Larsen, “Ascending into the Hill of the Lord: What the Psalms Can Tell Us About the Rituals of the First Temple,” in Ancient Temple Worship: Proceedings of the Expound Symposium 14 May 2011, ed. Matthew B. Brown, Jeffrey M. Bradshaw, Stephen D. Ricks, and John S. Thompson (Orem, UT and Salt Lake City, UT: Interpreter Foundation and Eborn Books, 2014), 171–188.