Why Do We Have Three Different Accounts of the Creation? 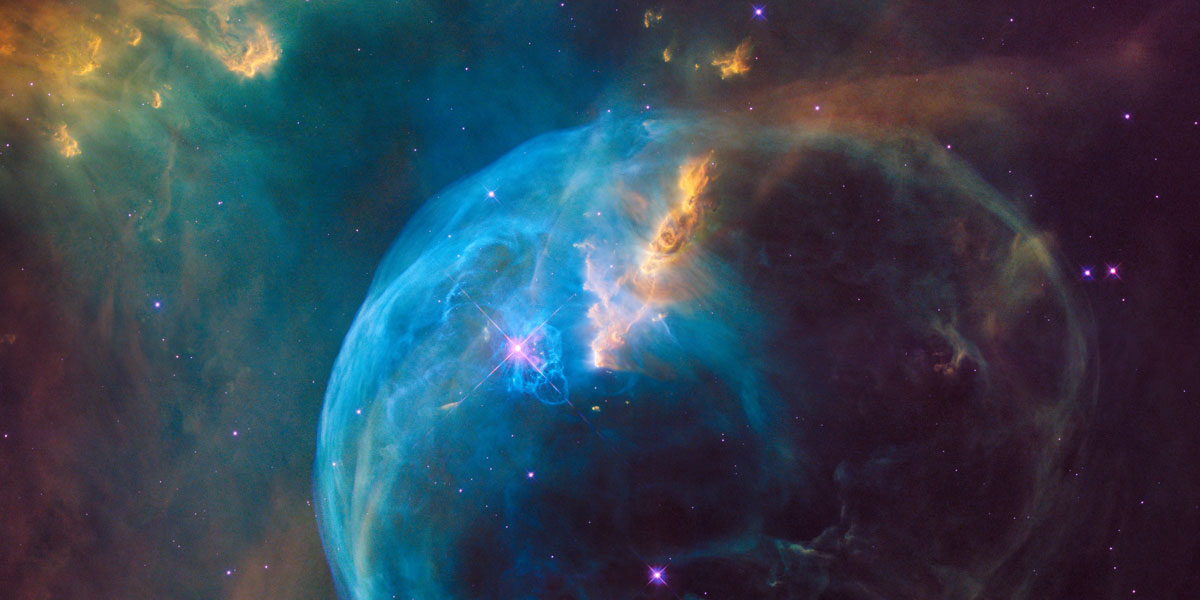 Latter-day Saints have three different scriptural accounts of the creation: one in Genesis, one in the Book of Moses, and one in the Book of Abraham. One might wonder, at first, why this is so. One important thing to consider is that just because a story has multiple versions, it doesn’t mean that they are incorrect. For example, Matthew, Mark, and Luke are all true and sacred books of scripture, and yet they each present a different version of Jesus Christ’s life and ministry. It seems that something similar played out in the early accounts of the Creation.

Not only do Abraham, Moses, and Genesis each contain different versions of the Creation, but several biblical passages provide clues that there were even more versions. In Genesis 1, for example, we learn that creation from chaos took six days, starting with light and ending with humans. Genesis 2, on the other hand, has no mention of the number of days. In addition, it reports that man was created first, then Eden, plants, animals, and finally woman. Ezekiel 28:12–19 adds that Eden was “the garden of God,” and describes a figure that is called an “anointed cherub that covereth.” This was a guardian who wore a breastplate like that of the high priest, with precious stones (v. 13).1 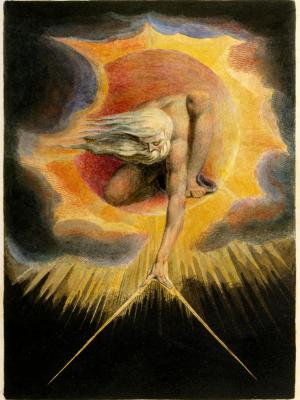 The Ancient of Days by William Blake. Image via Wikimedia Commons

These examples suggest that various Creation accounts were circulating among believers in the ancient world, and that the authors of the Old Testament apparently knew about them. This also opens up the possibility that the Book of Mormon prophets were aware of Creation stories other than the one found in Genesis.

In 2 Nephi 2, for example, Lehi provided additional details about the Garden of Eden story that are not mentioned in the Genesis account. He described the fruit of the tree of life as sweet and the forbidden fruit as bitter (2 Nephi 2:15).3 He also explained that Adam and Eve “would have had no children” (v. 23) if they had remained in Eden, and that “Adam fell that men might be; and men are, that they might have joy” (v. 25).4 Lehi referred to the partaking of the fruit as a “fall” (2 Nephi 2:22, 25, 26), and equated the serpent with the devil (2 Nephi 2:17–18) which Genesis never does.5

2 Nephi 2:17–18 seems to suggest that Lehi may have had a version of Genesis with at least some similarities to what is in the Book of Moses: “I, Lehi, according to the things which I have read, must needs suppose that an angel of God, according to that which is written, had fallen from heaven; wherefore, he became a devil … and because he had fallen from heaven, and had become miserable forever, he sought also the misery of all mankind” (vv. 17–18, emphasis added). Here, Lehi appears to be tying together ideas from Isaiah 14:12 and Moses 4:3–4.6 These details suggest that Lehi may have known of different creation stories from those in Genesis. 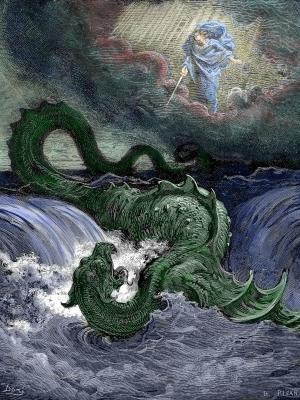 God as a divine warrior conquering the watery chaos during Creation. Image by Gustave Dore

Throughout the ancient Near East, the Creation was described in terms of a battle between the warrior god and the chaos monster, which was often equated with the ocean.7 God would kill the monster, then  take its carcass and shape it into the cosmos. 8 Isaiah 27:1 alludes to this: “The LORD with his sore and great and strong sword shall ... slay the dragon that is in the sea.” Psalm 89:8–10 also refers to this creation story: “O LORD God of hosts ... thou rulest the raging of the sea: when the waves thereof arise, thou stillest them. Thou hast broken Rahab in pieces, as one that is slain.”

Jacob, Nephi’s younger brother, also appears to allude to the creation traditions concerning the chaos monster. In 2 Nephi 9:10, 19 and 26, he repeatedly used the imagery of an “awful monster” to refer to death and hell.9 This suggests that like the authors of biblical texts, Book of Mormon prophets may have been aware of creation stories that were widely shared among ancient Near Eastern cultures.10 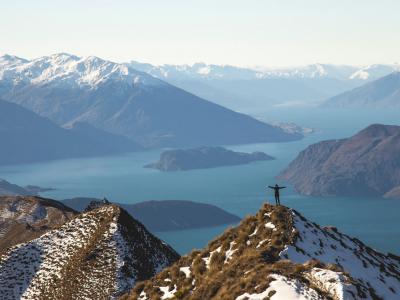 Photo by Samuel Scrimshaw on Unsplash

Lehi used the version of the Eden narrative available to him to teach about opposition and agency, likely because this account emphasized these topics.11 Jacob, on the other hand, used the chaos monster creation story to stress how Christ’s power through the Atonement can save us from the chaos of life.

Following in Lehi and Jacob’s footsteps, we can glean different things from the differing creation narratives available to us. In Genesis 1, God caused everything to come into existence simply by speaking, reminding us of the power of God. Moses 2 makes it clear that Christ was the main figure responsible for the Creation. This reminds us of His central role from the beginning of the world to the end of it. Finally, the Book of Abraham makes it explicitly clear that a divine council was involved in the creation of the earth, reminding us of the importance of councils in our own lives.

As we read and compare the different creation accounts in our scriptures, we can remember that we are in good company. Like the prophets of old, we can gain a deeper understanding of God’s creations by carefully studying each version and applying their various truths into our personal lives.