Where Did Joseph Smith Get His Doctrinal Ideas About Christ? 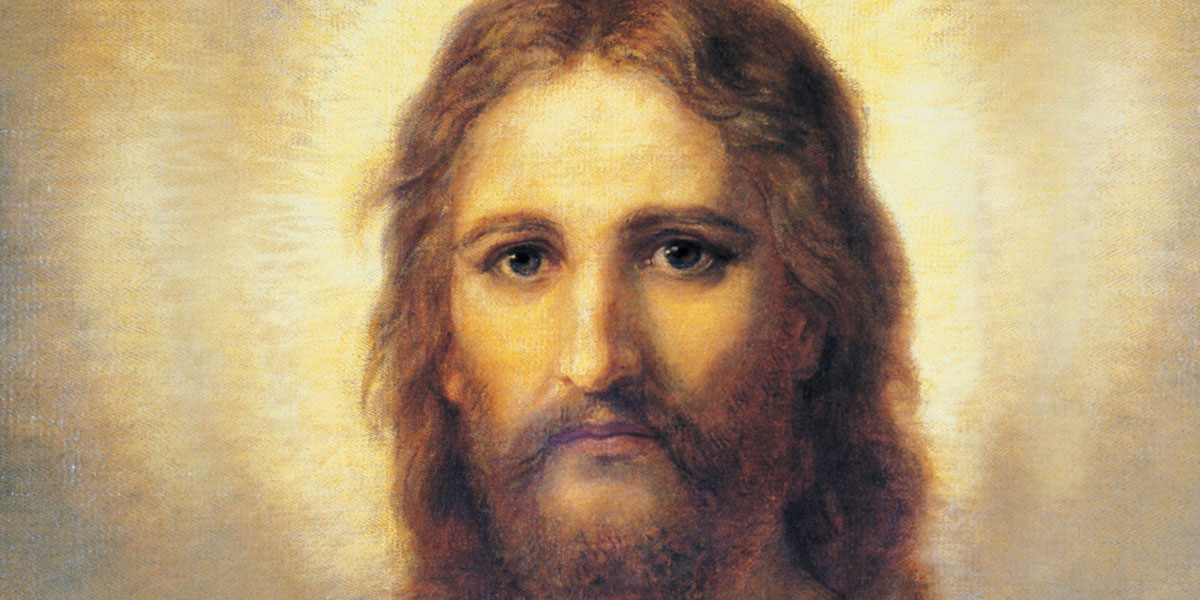 Christ’s Image by Heinrich Hofmann via lds.org
“This is the man who receiveth salvation, through the atonement which was prepared from the foundation of the world for all mankind.”

On March 1, 1842, the Church newspaper Times and Seasons published a letter that Joseph Smith had written to a Chicago newspaper reporter named John Wentworth.1 In this letter, Joseph wrote a list of statements about LDS doctrine that would later become the Articles of Faith.

The third statement on this list reads: “We believe that through the Atonement of Christ, all mankind may be saved, by obedience to the laws and ordinances of the Gospel” (Articles of Faith 1:3). At first glance, this statement, as well as many other statements Joseph made about Christ, look like basic summaries of doctrine gleaned from the Bible. However, early Mormon understanding of Jesus Christ and the Atonement actually seem to more closely reflect the Book of Mormon.2

King Benjamin, for example, stated that a person who keeps the commandments could receive “salvation, through the atonement which was prepared from the foundation of the world for all mankind” (Mosiah 4:6–7). This statement is very similar to the third Article of Faith: that through the Atonement, salvation can come to all mankind, if they are obedient. 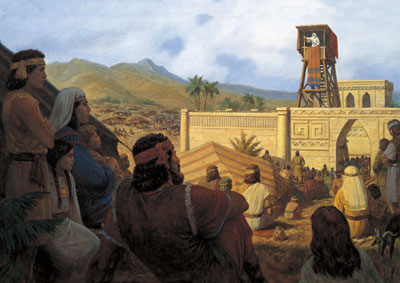 In addition, Joseph’s use of the word “atonement” suggests a Book of Mormon background.3 The word only appears once in the entire King James translation of the New Testament (Romans 5:11), yet it appears more than twenty-five times in the Book of Mormon.4 Thus it seems likely that the Book of Mormon helped shape Joseph Smith’s theological vocabulary and understanding.

The Book of Mormon may also have shaped what he chose to emphasize. His emphasis on obedience, for example, may be telling. In the Book of Mormon, apostate Nephites expressed the belief that “all mankind should be saved” unconditionally (Alma 1:4; 21:6). In fact, Alma 1:4 is the only time the phrase “all mankind … be saved” appears in the scriptures outside this article of faith. Thus, it is possible that Joseph Smith had this statement in mind when he wrote that “all mankind may be saved” only “by obedience to the laws and ordinances of the gospel” (Articles of Faith 1:3). It is almost as though Joseph was recalling and responding to Nehor’s ideas when he wrote this article of faith.

Many of the revelations recorded in the Doctrine and Covenants also seem to assume that Joseph and his audience knew the Book of Mormon well enough to pick up on references to it. Shortly after the Book of Mormon was published, Martin Harris received a revelation through Joseph Smith. In this revelation, the Lord said His “suffering caused myself, even God, the greatest of all, to tremble because of pain, and to bleed at every pore, and to suffer both body and spirit” (Doctrine and Covenants 19:18, emphasis added).5 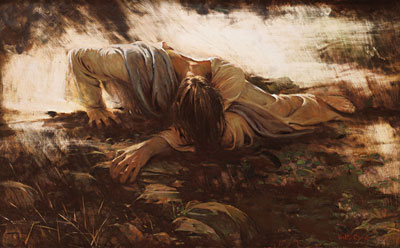 This seems to assume that Joseph and Martin would remember Mosiah 3:7: “And lo, he shall suffer temptations, and pain of body, hunger, thirst, and fatigue, even more than man can suffer, except it be unto death; for behold, blood cometh from every pore, so great shall be his anguish.”

These are only a few simple examples. The Book of Mormon appears to have strongly shaped and influenced early LDS teachings about Christ and his Atonement.6 As LDS Institute instructor Gerald E. Smith argued, “The Book of Mormon shaped Mormon Christology through stories and narratives of prophets and believers as they experienced Christ in vision and revelation, interacted with him personally during his post-resurrection visit to the New World, and recorded their observations in the scriptural record.”7 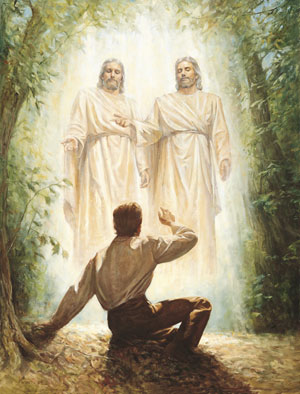 Knowing that even Joseph Smith’s views about Christ were shaped by the Book of Mormon, modern readers can, all the more, turn to it in the same way, allowing their understanding of Christ to be informed and enriched by it as well. On the evening of September 21, 1823, the angel Moroni told Joseph that the book that he would bring forth would contain “the fullness of the everlasting Gospel.”9 Never forgetting this, Joseph knew until the day he died that important truths about Christ were to be gleaned from the pages of the Book of Mormon. Modern readers can likewise continue, throughout their lives, to gather important insights into the eternal mission, gospel, and atonement of Christ by repeatedly contemplating the words of this testament of Jesus Christ.

Readers who allow the Book of Mormon to help shape their perception of the Atonement will find themselves grounded in its eternal truths. As Boyd K. Packer stated,

[The Atonement of Jesus Christ] is the very root of Christian doctrine. You may know much about the gospel as it branches out from there, but if you only know the branches and those branches do not touch that root, if they have been cut free from that truth, there will be no life nor substance nor redemption in them.10

The Book of Mormon can help readers to connect to the root of the gospel and understand the Atonement in all its depth and beauty, just as Joseph Smith did.