When Did Cement Become Common in Ancient America? 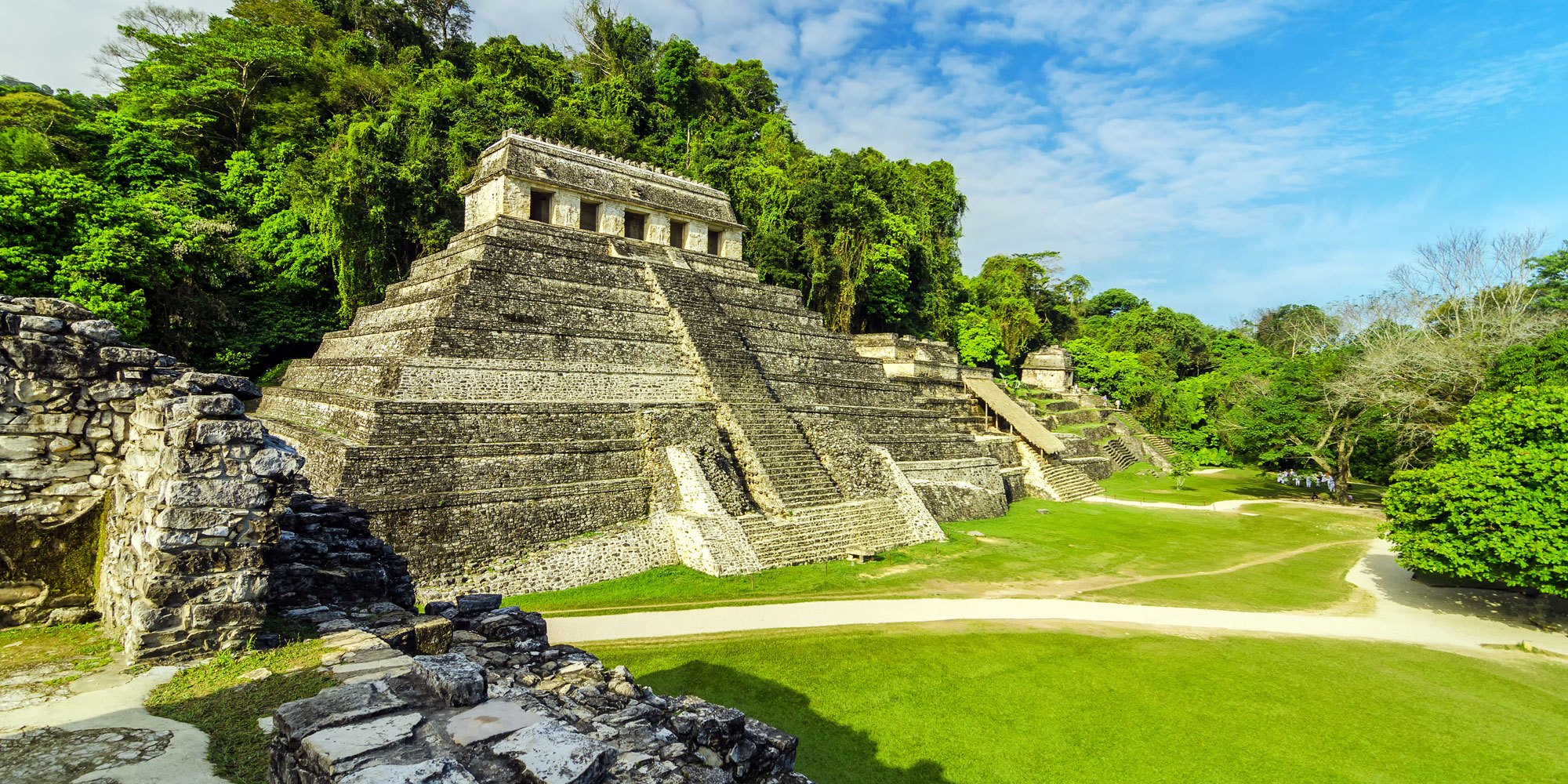 Temples in Palenque. Image via Adobe Stock.
“The people who went forth became exceedingly expert in the working of cement; therefore they did build houses of cement, in the which they did dwell”

In the mid-first century BC, Mormon reports that some Nephite dissenters “did travel to an exceedingly great distance” into “the land northward,” where they found “large bodies of water and many rivers” (Helaman 3:3–4). There was “little timber” in the region, and these people “became exceedingly expert in the working of cement,” and thus built “houses of cement,” and even built “many cities, both of wood and of cement” (vv. 7, 9, 11).

Ancient American cement was made using limestone, and has, thus far, only been found in Mesoamerica.1 While some people were aware of pre-Columbian American cement in the early 19th century,2 its origins, history, and development remained obscure well into the 20th century.

In 1970, David S. Hyman was “not able to uncover clues relative to the origins of American cement manufacturing.”3 The earliest samples he had found dated to the first century AD but were so “technically well advanced” that Hyman was convinced there must have been earlier, less developed forms.4

Since that time, earlier precedents have indeed been found. In a 1991 report, Matthew G. Wells documented that a “limey whitewash,” which was “not structural” but “is believed to be a precursor to later structural developments,” was in use as early as the ninth century BC.5 During the Middle Preclassic period (ca. 800–300 BC), “the Maya of the lowlands had discovered … that if limestone fragments were burnt, and the resulting powder mixed with water, a white plaster of great durability was created.”6 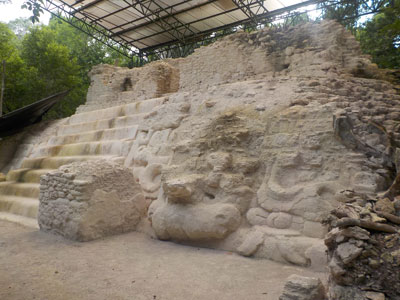 According to Mayan experts Michael D. Coe and Stephen Houston, it was not until the Late Preclassic period (300 BC–AD 250) that the Maya “quickly realized the structural value of a concrete-like fill made from limestone rubble” and lime-rich mud.7 This led to “an explosion of activity around 100 BC.”8 One area where cement was used extensively was the city of Teotihuacán in central Mexico, which some Book of Mormon scholars consider to be in the land northward.9

These discoveries place the development and expansion of lime cement in Mesoamerica for structural building construction very close to the same period that the cement mentioned in the Book of Mormon becomes widespread in the northern lands.

Despite the fact that pre-Columbian cement had been known to some in the early 19th century, the Book of Mormon was criticized for this point as recently as the early 20th century. In 1929, Heber J. Grant related a story from his youth where a fellow with a doctorate “ridiculed [him] for believing in the Book of Mormon.” This was because it mentioned that “people had built their homes out of cement and that they were very skillful in the use of cement.”

This well-educated young man went on to declare, “There had never been found and never would be found, a house built of cement by the ancient inhabitants of this country, because the people in that early age knew nothing about cement.”

According to President Grant, he responded by bearing impassioned testimony of the Book of Mormon:

That does not affect my faith one particle. I read the Book of Mormon prayerfully and supplicated God for a testimony in my heart and soul of the divinity of it, and I have accepted it and believe it with all my heart. … If my children do not find cement houses, I expect that my grandchildren will.

His antagonist responded with more ridicule. “Well what is the good of talking to a fool like that.”10 Grant did not have to wait for future generations to validate the Book of Mormon on this point. Despite being well-educated, his friendly critic was misinformed—cement had already been found in pre-Columbian America. Still, as in so many other instances, as more is learned about cement in ancient America, the correlation with the Book of Mormon gets stronger. 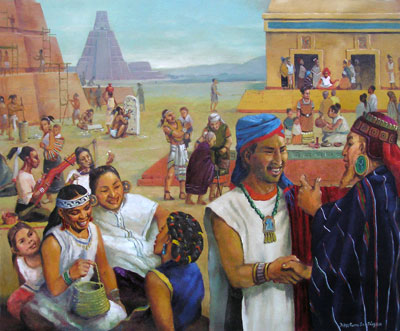 John L. Sorenson observed, “The first-century-BC appearance of cement in the Book of Mormon agrees strikingly with the archaeology of central Mexico.”11 Both Sorenson and John W. Welch remarked, “No one in the nineteenth century could have known that cement, in fact, was extensively used in Mesoamerica beginning at about this time, the middle of the first century BC.”12 And it is more than the mere mention of cement. As Welch put it, “The dating by archaeologists of this technological advance to the precise time mentioned in the book of Helaman seems far from knowable to anyone in the world in 1829.”13

While other examples of alleged anachronisms have revealed the value in being patient and waiting for new light from archaeology,14 this example teaches another kind of lesson: sometimes, even well-educated and well-intended people can be wrong (cf. 2 Nephi 9:28–29).

Rather than panicking at overconfident dismissals or jumping to presupposed outcomes, it is always wiser to continue to investigate the facts to the best of one’s ability. In some cases, further time and patience may be necessary to bring additional clarity and understanding, but in other cases—as with cement—the concrete evidence that people can confidently build upon is gratefully already available.15

Matthew Roper, “Exceedingly Expert in the Working of Cement (Howlers #9),” Ether’s Cave: A Place for Book of Mormon Research, July 1, 2013, online at http://etherscave.blogspot.com/2013/07/exceedingly-expert-in-working-of-...