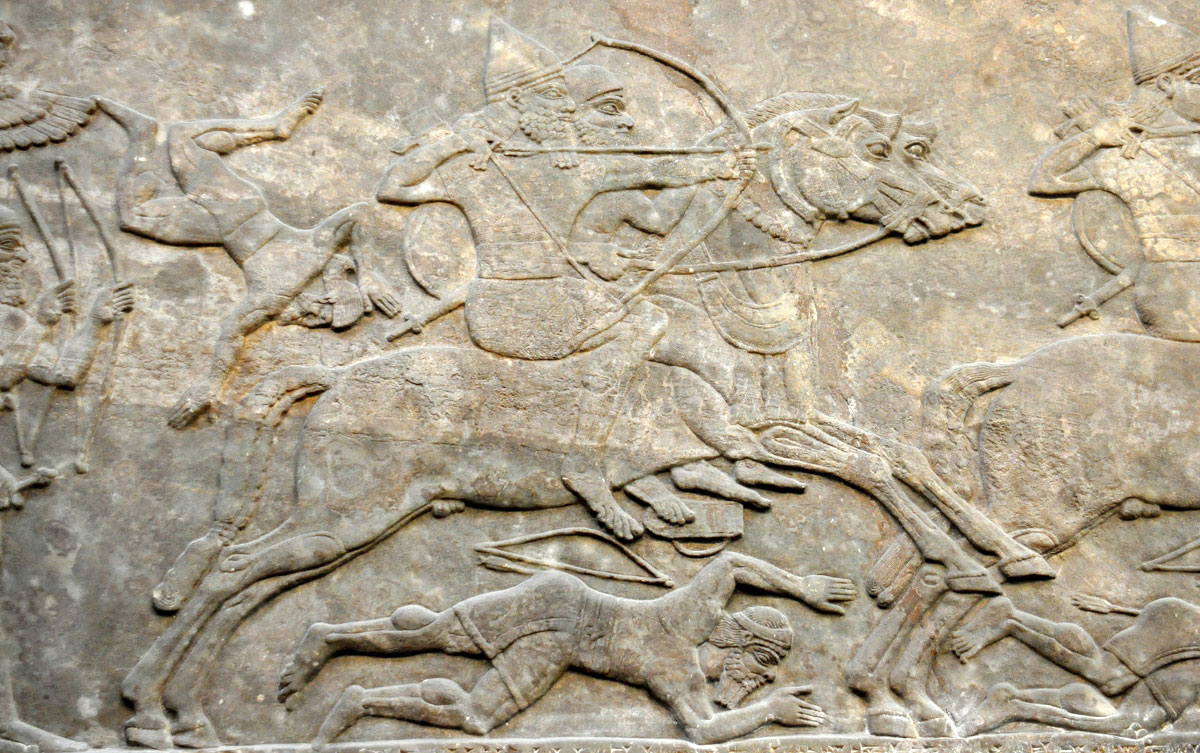 Detail of a gypsum wall relief from Nimrud, Iraq via Wikimedia Commons
“This Amlici had, by his cunning, drawn away much people after him; even so much that they began to be very powerful; and they began to endeavor to establish Amlici to be a king over the people.”

The Book of Mormon frequently discusses warfare from 1 Nephi to Moroni.1 Yet, despite the frequency with which warfare is mentioned, it is sometimes difficult to know why these wars started.2 The causes of wars are complex and are not often easy to summarize. Even so, comparisons between the events described in the Book of Mormon and other historical events suggest that one possible cause for some of the wars in the Book of Mormon was people trying to take advantage of transitions that occurred at the death of a powerful figure.

One example of a war that was likely started this way can be found in Hittite history. After the deaths of King Suppiluliuma and his son Arnuwanda II in close succession, the Hittite Empire was attacked on all sides by foreign powers.3 One Hittite record puts words into the mouths of these attackers, giving a possible explanation for the attack: “The enemy foreign lands said as follows, ‘His father, the king of Hatti, was a heroic king. He subjugated the enemy lands, and has died. His son who sat on his father’s throne was also in the prime of life, and he got sick and also died. Now, the one who sits on his father’s throne is a child. He cannot save Hatti or its borders.”4

It is impossible to know if any of the Hittites’ enemies actually said words like this out loud. Yet taking advantage of a transition from one ruler to the next, as the Hittites assumed their enemies had done, has a certain logic to it. The enemies of the Hittites would be fighting a ruler who did not have much experience in the role, and who might therefore be more likely to fail. In addition, there was always a chance that some people may have preferred the old ruler to the new one, and these people may have supported an invading army or even encouraged a foreign power to attack. 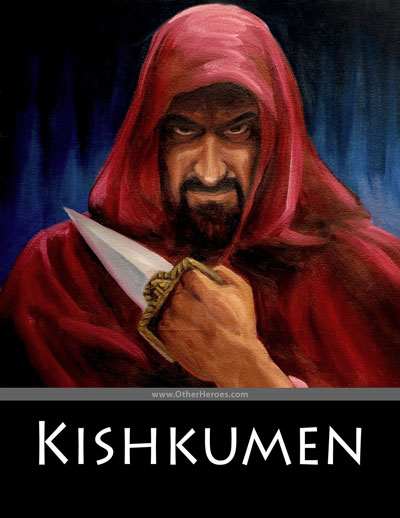 Wars happened at transition points like this in the Book of Mormon as well. When Pahoran died (Helaman 1:2), a succession crisis ensued, with Pahorah’s sons vying for the judgeship. When Pahoran’s son took office, Kishkumen assassinated the chief judge (v. 9) and the Lamanites took advantage of the ensuing chaos to invade Nephite territory (v. 14).

Something similar appears to have happened later on as well. Shortly after the death of king Mosiah, in Alma’s very first year in the judgment-seat, a man named Nehor rose against Alma and the church (Alma 1:2). Although his opposition did not immediately lead to a war (forestalled, no doubt, by the execution of Nehor for his killing of Gideon), by the fifth year of the reign of the judges, the movement he started had led to a full-fledged war when the Lamanites supported Amlici in his attack against the Nephites (2:1, 14, 24).

The Lamanites were also not immune from problems like this. After many of the Lamanites converted to Christianity through the preaching of Ammon and his companions, “the Amalekites and the Amulonites and the Lamanites who … had not been converted and had not taken upon them the name of Anti-Nephi-Lehi, were stirred up by the Amalekites and by the Amulonites to anger against their brethren” (Alma 24:1). This eventually led to a rebellion when “their hatred became exceedingly sore against them, even insomuch that they began to rebel against their king, insomuch that they would not that he should be their king; therefore, they took up arms against the people of Anti-Nephi-Lehi” (v.2).

Once again, the timing of this war may be significant, as this happened again around a time of transition from one king to the next. Alma 24:3–4 states, “Now the king conferred the kingdom upon his son, and he called his name Anti-Nephi-Lehi. And the king died in that selfsame year that the Lamanites began to make preparations for war against the people of God.” The conversion and the seceding of this group of Lamanites may have been the main factor in the Lamanite aggression against them, but the fact that an inexperienced king now sat on the Lamanite throne may also have been a contributing factor.5

Battle in the Sidon by James Fullmer.

Because of the significant amount of power wielded by religious figures in Nephite society, one also sees something similar at the death of high priests. After the death or disappearance of Alma (Alma 45:19), for example, Helaman took over for his father (v. 20). Immediately afterward, Amalickiah began his ill-fated attempt at kingship, gathering together “as many as would not hearken to the words of Helaman,” even attempting to kill Helaman (46:1–3). It is possible that Amalickiah took advantage of the uncertainty caused by Alma’s death to rise up against the comparatively inexperienced Helaman.

These examples, besides helping people understand the causes of many of the wars in the Book of Mormon, can help us understand something about life.6 Foreign powers take advantage of times of transition and attack their neighbors when the new ruler is at their most inexperienced. In the same way, Satan also takes advantage of transitions in our lives to attack us when we are at our most inexperienced.

Sometimes we experience this opposition after moving to a new place, having a child, getting a new job, getting married, or losing employment. Satan attacks when we are unsettled, distracted, and inexperienced, hoping to gain an easy victory against us. However, because we know these attacks are coming, we can be prepared to face them.

President Hinckley’s counsel to those preparing for future troubles relates well to those who may soon be going through time of transition, “Someone has said it was not raining when Noah built the ark. But he built it, and the rains came. The Lord has said, ‘If ye are prepared ye shall not fear’ (D&C 38:30).The primary preparation is also set forth in the Doctrine and Covenants, wherein it says, ‘Wherefore, stand ye in holy places, and be not moved, until the day of the Lord come’ (D&C 87:8).”7