What Kind of Earthquake Caused the Prison Walls to Fall? 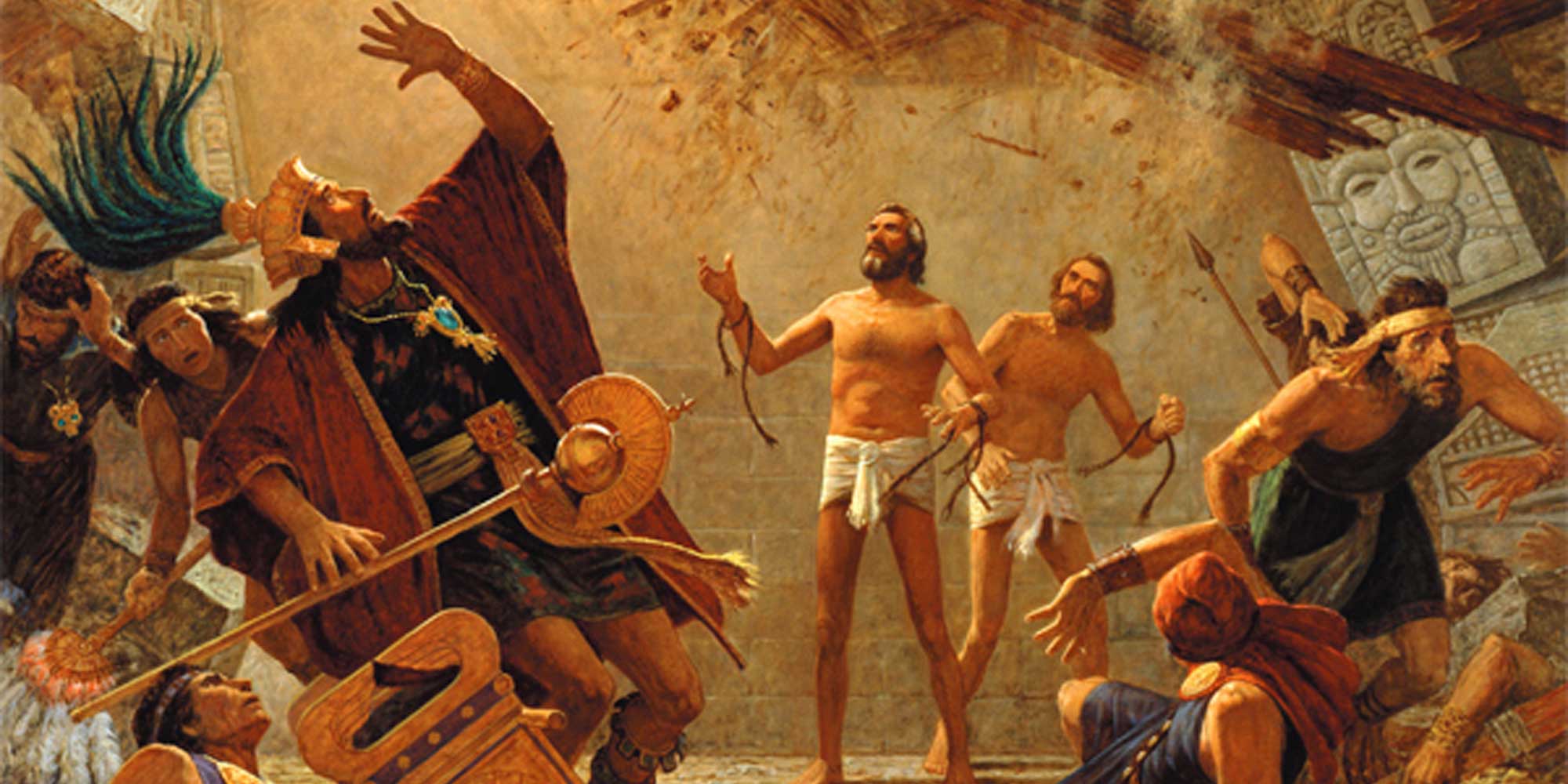 Alma and Amulek in Prison by Gary L. Kapp
“Now the people having heard a great noise came running together by multitudes to know the cause of it”

While Alma and Amulek were imprisoned in Ammonihah, “the earth shook mightily,” causing “the walls of the prison [to be] rent in twain, so that they fell to the earth” (Alma 14:27). Miraculously, Alma and Amulek walked away unharmed, but their detractors “were slain by the fall” of the walls. Meanwhile, Mormon reported that the people of Ammonihah “heard a great noise” and therefore “came running together by multitudes to know the cause of it” (v. 29).

It is likely that some sort of divinely-timed earthquake caused both the walls of the prison to fall and the great noise the people heard. “Apparently,” explained Brant A. Gardner, “the miraculous means of deliverance was a particularly violent earthquake: it ‘shook mightily.’” That such an event can happen is illustrated in an interesting parallel Gardner pointed out: “On February 4, 1976, an earthquake in Chiquimula, Guatemala, so demolished a prison that ‘the criminals that were in the jail escaped almost as if by miracle.’”1

The “great noise” mentioned in Alma 14:29 may have been the rumblings of the earthquake, or perhaps the sound of the walls collapsing.4 If earthquakes were a common occurrence in Book of Mormon lands,5 however, these would hardly merit the response of the people, “running together by multitudes to know the cause of” the sound. Grover, therefore, suggested it was a peculiar feature unique to a specific kind of earthquake.

Grover proposed, “A phenomenon that has been historically identified as an ‘earthquake boom’ is indicated here.” Earthquake booms occur in what are called “supershear earthquakes.” These “are events in which the rupturing fault breaks faster than certain seismic waves can travel,” thereby “break[ing] the seismic sound barrier creating a sonic boom.” Grover noted, “These earthquakes have been observed almost exclusively in strike-slip faults because of higher rupture speeds that occur with strike-slip faulting.”6 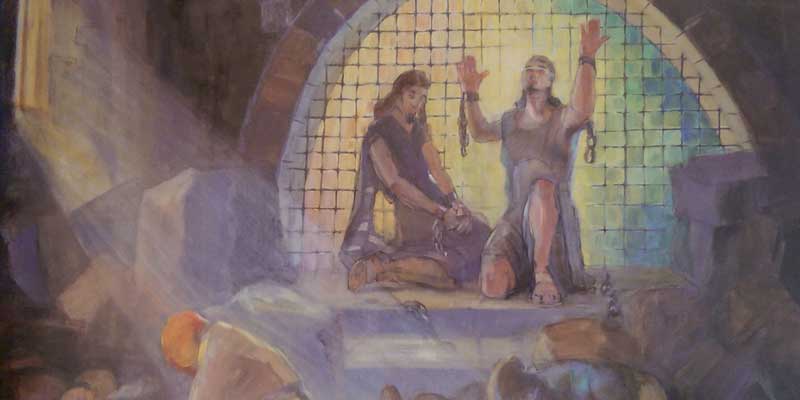 One important fruit that emerges from geological analysis of this narrative is that the events described are geologically possible. Nothing in the story is implausible based on historical and geological information about earthquakes. This includes the miraculous emergence of Alma and Amulek from the ruins of the prison. As discussed above, it even potentially identifies the type of earthquake involved with a high degree of specificity.

If Jerry Grover is correct, then Ammonihah must be located near a strike-slip fault line, in an area where level-8 (or higher) earthquakes happen. Such a detail adds another requirement Book of Mormon geographers can use to narrow down the list of potential locations for Ammonihah. Given the lack of consensus on Book of Mormon geography, additional factors which help clarify the picture are more than welcome.7 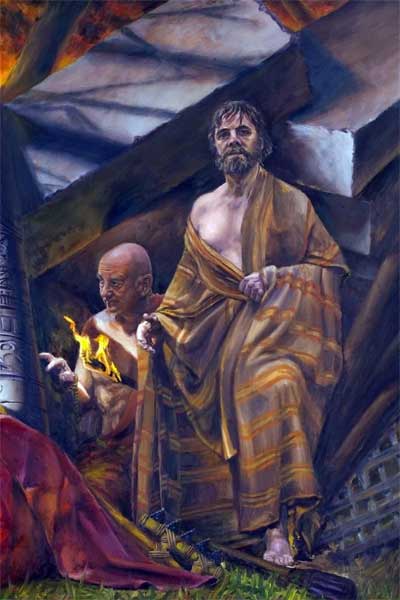 Considering the natural scientific factors involved also illuminates how God works. Miracles are not always extraordinary and unexplainable events. Instead, God often uses well-timed natural phenomena to accomplish His purposes. For example, some biblical scholars argue that the plagues of Exodus followed a natural chain of events.8

Learning and understanding the science behind miracles need not make them any less miraculous. Latter-day Saints and other modern Christians often see miracles in otherwise ordinary events which occur at just the right time. The miracle is often in the timing, the extremity or severity of the event, or the way the outcome accomplishes the Lord’s purposes. When individuals feel the touch of God in their lives, that is when a miracle has occurred.

Neal Rappleye, “‘The Great and Terrible Judgments of the Lord’: Destruction and Disaster in 3 Nephi and the Geology of Mesoamerica,” Interpreter: A Journal of Mormon Scripture 15 (2015): 143–157.