Book of Mormon Central / KnoWhys
What Does Mormon Teach Us about Ministering as Angels? 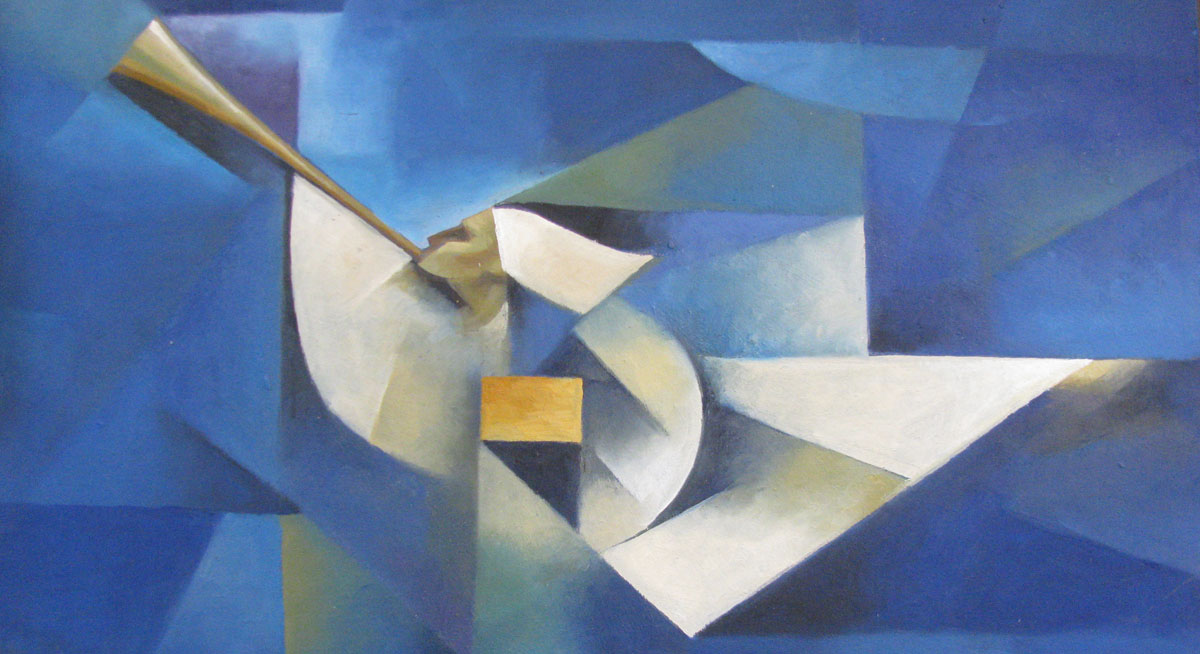 I Saw Another Angel Fly by Jorge Cocco
“And because he hath done this, my beloved brethren, have miracles ceased? Behold I say unto you, Nay; neither have angels ceased to minister unto the children of men.”

During his masterful discourse in Moroni 7, Mormon made a seeming detour in his discussion of the role of faith, hope, and charity in the lives of his brothers and sisters of the church. He reminded them of the role that angels play in ministering the gospel.1 This aside may seem out-of-place at first. However, a close reading shows that Mormon was using the ministering of angels as an example; to show his own flock how they should minister to those around them.

“For behold, God knowing all things, being from everlasting to everlasting, behold, he sent angels to minister unto the children of men, to make manifest concerning the coming of Christ; and in Christ there should come every good thing” (Moroni 7:22).

…
“Wherefore, by the ministering of angels, and by every word which proceeded forth out of the mouth of God, men began to exercise faith in Christ; and thus by faith, they did lay hold upon every good thing; and thus it was until the coming of Christ” (Moroni 7:25).

Mormon's abridgment of his people’s records brims with accounts and testimony of angels of the Lord.2 Throughout the scriptures, angels have served to bring forth “knowledge, priesthood, comfort, and assurances from God to mortals.”3 Mormon knew this; not only from his own personal angelic experiences, but also from the accounts of great faith-building miracles in the lives of his forbearers who testified that God works in the same way “from everlasting to everlasting” in testifying of Christ.

With this in mind, however, it is important to note that his ancient audience lived in a time of great wickedness; a time of wars and rumors of wars. Being a saint in those days was not easy, but true discipleship was never meant to be. Taking it upon himself to provide comfort, Mormon had just reassured them that, “…[w]hatsoever thing ye shall ask the Father in my name, which is good, in faith believing that ye shall receive, behold, it shall be done to you” (Moroni 7:26). But could such a promise really be true in such dangerous and unstable times?

Any guessing as to their thoughts is speculation, but it lends us a potential insight into Mormon’s mind when he said a few verses later, “…my beloved brethren, have miracles ceased? Behold I say unto you, Nay; neither have angels ceased to minister unto the children of men” (Moroni 7:29).

Mormon testified that even in their day, the presence of miracles was no different.

Miracles still occurred, and angels continued to minister.4 They showed themselves “unto them of strong faith and a firm mind in every form of godliness” (Moroni 7:31). Not just to the prophets, but to any who possessed strong faith.5 And their office, he continued, was “to call men unto repentance” that “the residue of men may have faith in Christ, that the Holy Ghost may have place in their hearts” (Moroni 7:31-32).

While this message certainly had a profound personal impact on Mormon and his struggling saints, what does it mean for us today? The answer may be more personal than you think.

In the Book of Mormon, the converted Lamanite king Anti-Nephi-Lehi spoke to his people as they faced certain destruction,

“And the great God has had mercy on us, …therefore, in his mercy he doth visit us by his angels, that the plan of salvation might be made known unto us as well as unto future generations” (Alma 24:14).

Just a few chapters later, Mormon tells us that the Lamanites treated Ammon and the other sons of Mosiah “as though they were angels sent from God to save them everlasting destruction” (Alma 27:4).

As these brethren taught repentance, they were looked upon as angels sent from the Lord. It’s important to mention here that the Hebrew word malakh, often translated as angel in the King James Bible, can also be translated as “messenger”, which fits Anti-Nephi-Lehi’s use of the word.6

Mormon’s lesson in these few short verses was not a tangent. More significantly, it was an example of how they could exercise faith, hope, and charity. He held up the angels of the Lord as a model of what they could become, what they could do. Just as the sons of Mosiah were angels to the people of Ammon, the saints of Mormon’s day could be angels to their own people.

In these latter days, Elder Jeffrey R. Holland has profoundly taught us about angels, seen and unseen, that come from both sides of the veil:

“I have spoken here of heavenly help, of angels dispatched to bless us in time of need. But when we speak of those who are instruments in the hand of God, we are reminded that not all angels are from the other side of the veil. Some of them we walk with and talk with—here, now, every day. Some of them reside in our own neighborhoods. Some of them gave birth to us, and in my case, one of them consented to marry me. Indeed heaven never seems closer than when we see the love of God manifested in the kindness and devotion of people so good and so pure that angelic is the only word that comes to mind.”7

Today, we live in difficult times just as Mormon and his people did. Many of us doubt. Many others seek the Lord in prayer, looking for answers, even miracles, to come in some grand and glorious manner. Sometimes we fail to stop and consider the small and simple ways that the Lord puts people in our path. Other times we overlook the moments that we unknowingly serve as His messengers, and His angels, by following a silent prompting. The ways in which he whispers, “Don’t worry. Keep going. I’m still here. Repent.”

What do we learn of angels from Mormon? The glorious reality that the day of miracles has not ceased, and angels – mortal and immortal – still minister to the children of men.