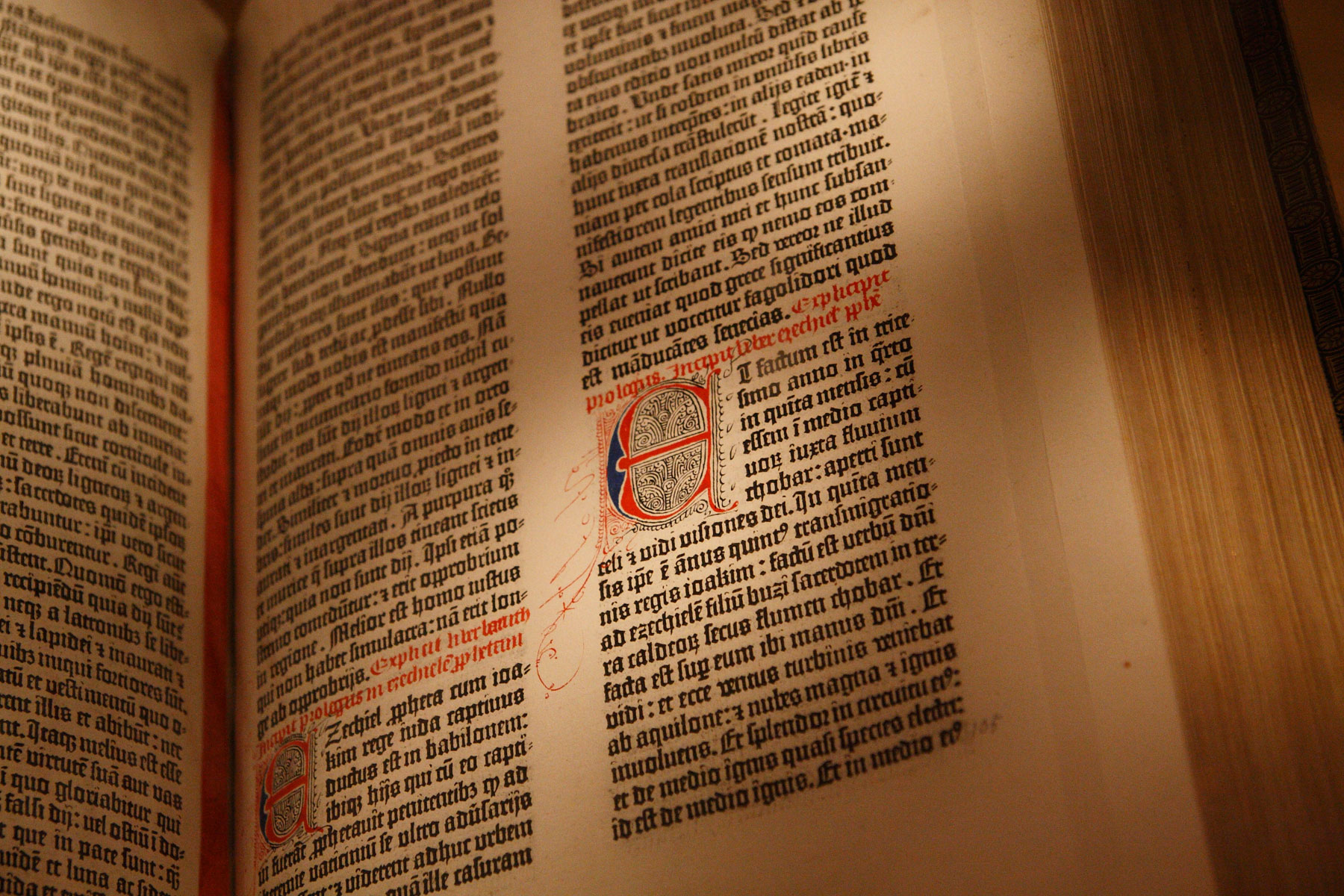 Gutenberg Bible
“They have taken away from the gospel of the Lamb many parts which are plain and most precious; and also many covenants of the Lord have they taken away.”

In Nephi’s apocalyptic1 vision of future events (1 Nephi 11–14), an angel spoke to the Israelite prophet and seer about “the formation of [a] great and abominable church, which is most abominable above all other churches” (1 Nephi 13:26). This church, the angel said, would be formed after “the book [the Bible] proceeded forth from the mouth of a Jew” (1 Nephi 13:24).

The “things” of the book are said to “go forth from the Jews in purity unto the Gentiles, according to the truth which is in God,” after which the abominable church would “take away from the gospel of the Lamb many parts which are plain and most precious.” What’s more, after these plain and precious parts would be taken away “many covenants of the Lord” would be lost or “taken away” (1 Nephi 13:25–26).

This process of taking away plain and precious parts of the gospel and the associated covenants would conclude with scriptural corruption, according to the angel. “Wherefore, thou seest that after the book hath gone forth through the hands of the great and abominable church, that there are many plain and precious things taken away from the book, which is the book of the Lamb of God” (1 Nephi 13:28). 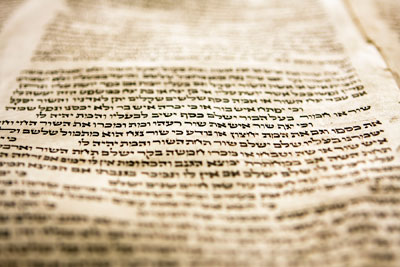 The angel’s vision to Nephi of the eventual corruption and loss of gospel truths and scriptural text shortly after the time of Jesus has been vindicated by modern scholarship. Drawing from a wide variety of non-Mormon biblical and early Christian scholarship, Latter-day Saint scholars such as John W. Welch2, John Gee3, and Lori Driggs4 (among others) have convincingly shown the reality of the early Christian situation described by the angel to Nephi.

Driggs explains, “Many of those professing Christianity began to embrace or incorporate other philosophies and ideologies into their belief systems, thus seeking to effect a compromise between Christianity and their sometimes hostile environment.” This, she clarifies,

...led to tremendous diversity among the theological beliefs of Christians themselves. The stability of core doctrines began to disintegrate, and single ideas or doctrines came to be interpreted very differently. This in turn caused divisiveness and controversy among Christians, resulting in the rise of various factions within Christianity. . . . To make matters worse, with the lack of an established and authoritative biblical canon and the means by which to regulate it, when these diverse groups obtained a scroll of biblical text, they could intentionally or unintentionally modify or adapt it to their beliefs. Plain and precious truths could thus easily be altered, made unclear, or be taken completely from a given text.5

John Gee has further shown that this very process of scriptural reinterpretation took place among Christians in the second century AD. Gee explains this shift in meaning and understanding can happen as a result of “presuppositional, grammatical, and lexical reinterpretations” just as much as a result of deliberate scribal emendation for ideological or theological benefits.6

Gee notes, “All of the methods of changing the text that we have just discussed occur in the second century. The result is that there were many different interpretations of scriptures and scriptural events among the Christian communities.”7

No doubt some—even most—of these changes were more incidental than deliberate. In any case, such transformations in how the texts were read and understood would naturally lead to loss of gospel truths. 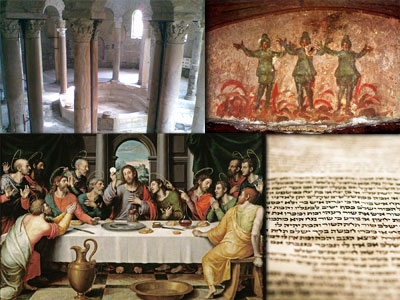 Finally, John W. Welch summarizes other examples of loss besides scriptural corruption. “Today there is considerable evidence that secret and sacred covenants of early Christianity were lost early,” Welch explains. “Baptism for the dead, the use of prayer circles, and the sacrament itself underwent transformation, if not elimination. Similarly, asceticism and celibacy entered Christianity at an early stage to distort the meaning of the covenant of marriage and many passages in the Bible.”8

Nephi foresaw three factors, which lead even well-intentioned early Christians away from the pure truths and ordinances of the gospel. He taught that:

All three of Nephi’s stages of losing plain and precious truths were manifest between the second and fourth centuries AD. Most crucial losses in all three categories took place in the second century, when a series of cultural and linguistic shifts reshaped Christian thought, administration, and practices.

Not everything, of course, was changed or modified. But the clarity of several key doctrines and covenants was blurred, critically diminishing the unity, cohesion, community, and true faith of those who wanted to follow Christ.

At the same time, the angel promised that in the due time of the Lord, "other books" would come forth, "by the power of the Lamb . . . unto the convincing of" all people "scattered upon all the face of the earth, that the records of the prophets and of the twelve apostles of the Lamb are true" (1 Nephi 13:39).

Indeed, since the middle of the 19th century, a surprising number of ancient books and records have begun to come forth, together with guiding revelations and corroborating discoveries, that serve in clarifying, restoring, and convincing modern listeners of the original truths of the gospel of Jesus Christ.

The angel’s revelation to Nephi of the early Christian era and its aftermath appears realistically accurate and faithfully reassuring.