Is "Nephi's Psalm" Really a Psalm? 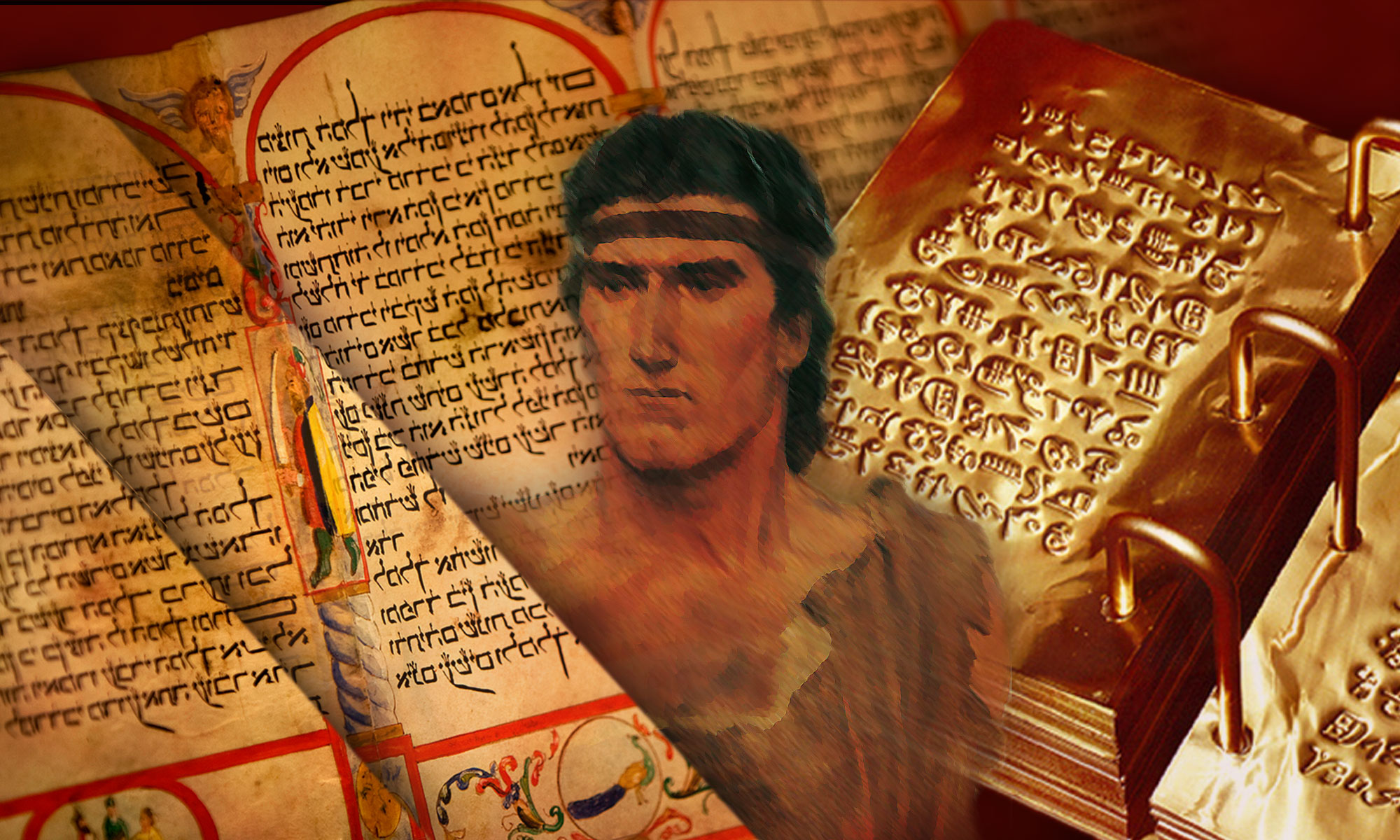 Nephi's Psalm. Image by Book of Mormon Central
Behold, my soul delighteth in the things of the Lord; and my heart pondereth continually upon the things which I have seen and heard. Nevertheless, notwithstanding the great goodness of the Lord, in showing me his great and marvelous works, my heart exclaimeth: O wretched man that I am! Yea, my heart sorroweth because of my flesh; my soul grieveth because of mine iniquities.

2 Nephi 4:16-35, known by many Book of Mormon readers as “Nephi’s Psalm,”1 expresses Nephi’s personal hopes, joys, sorrows, and trials. Interestingly, Nephi's Psalm shares many parallels, in both style and wording, with Psalms of the Old Testament.2

LDS scholars Kenneth Alford and D. Bryce Baker have highlighted similarities in the structure and language of 2 Nephi 4 to wording found in the sequence of Psalms 25 to 31.5 This group of psalms is mostly composed of individual laments and also songs of praise and thanksgiving to the Lord. Some of the shared language includes:

One important aspect of the series of Psalms 25 to 31 is their focus on the themes of temple and covenant.6 According to Psalms scholar Peter Craigie, Psalms 25 and 28 should be read in the context of a covenant-making ceremony (see, e.g. 25:10, 14; 28:4, 7). Craigie notes: 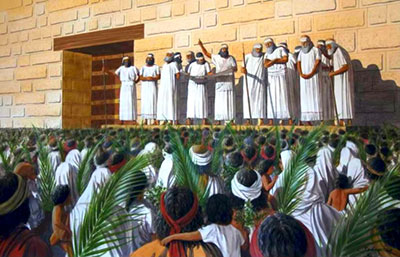 The attitude of trust is the key to the psalmist’s preparation, for trust signifies dependence and hope based upon the covenant character of God. He trusts because God is faithful as the God of the covenant promises; he trusts because those who have trusted in the past have experienced the presence and help of God.7

As part of this covenant-making process, the psalmist typically does five things:

Nephi's Psalm shares all of these covenant-making features.

The preceding is only a small sampling of the many parallels in structure, language, and themes that are shared between the Psalm of Nephi and the Psalms of the Old Testament. It is clear that Nephi had oral or written knowledge of the wording and style of those biblical psalms (especially those that may have been contained on the Plates of Brass) and that he very skillfully utilized this literary knowledge in the writing of his own poetical and soul-felt composition. 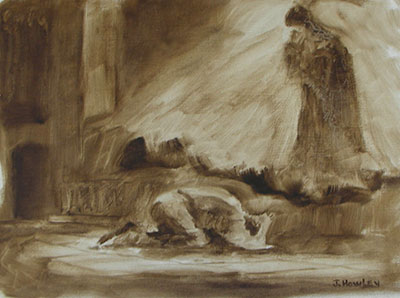 Readers can draw deep spiritual strength from Nephi's Psalm as they relate to the five phases typically present in the covenant language of the Psalms. People are encouraged to honestly recognize their sins, shortcomings, and faults, as Nephi confidently confronted his own challenges and anger. Worshippers then find in Nephi a role model for sincere pleading with the Lord for forgiveness. They then see Nephi rededicating himself to his covenants with God, and committing himself to follow the right path. Finally, the faithful then openly express their joy in gratitude for the goodness and redemption of the Lord.

In this psalm, Nephi shows that he was a skilled author and a brilliant student of the Scriptures. All of his writings regularly demonstrate his ability to integrate scriptural words and phrases. The fact that the "Psalm of Nephi" borrows so extensively from a number of different biblical psalms is evidence that Nephi knew and cherished many of the biblical Psalms, that he joyously used them in his daily life and writing, and that the inspired words of the Scriptures, including the Psalms, were very dear and comforting to Nephi.

Finally, the fact that Nephi structures his psalm on the pattern of some of those in the Bible that deal with temple and covenant imagery should indicate to us that the temple is truly a place of refuge from the storms of our lives and that there is safety and direction in keeping the covenants that we make there.

John W. Welch, “The Psalm of Nephi as a Post-Lehi Document,” Insights: A Window on the Ancient World. June 1999.

David Bokovoy, "From Distance to Proximity: A Poetic Function of Enallage in the Hebrew Bible and the Book of Mormon," Journal of Book of Mormon Studies 9, no. 1 (2000): 60–63.