Book of Mormon Central / KnoWhys
How Were the Amlicites and Amalekites Related? 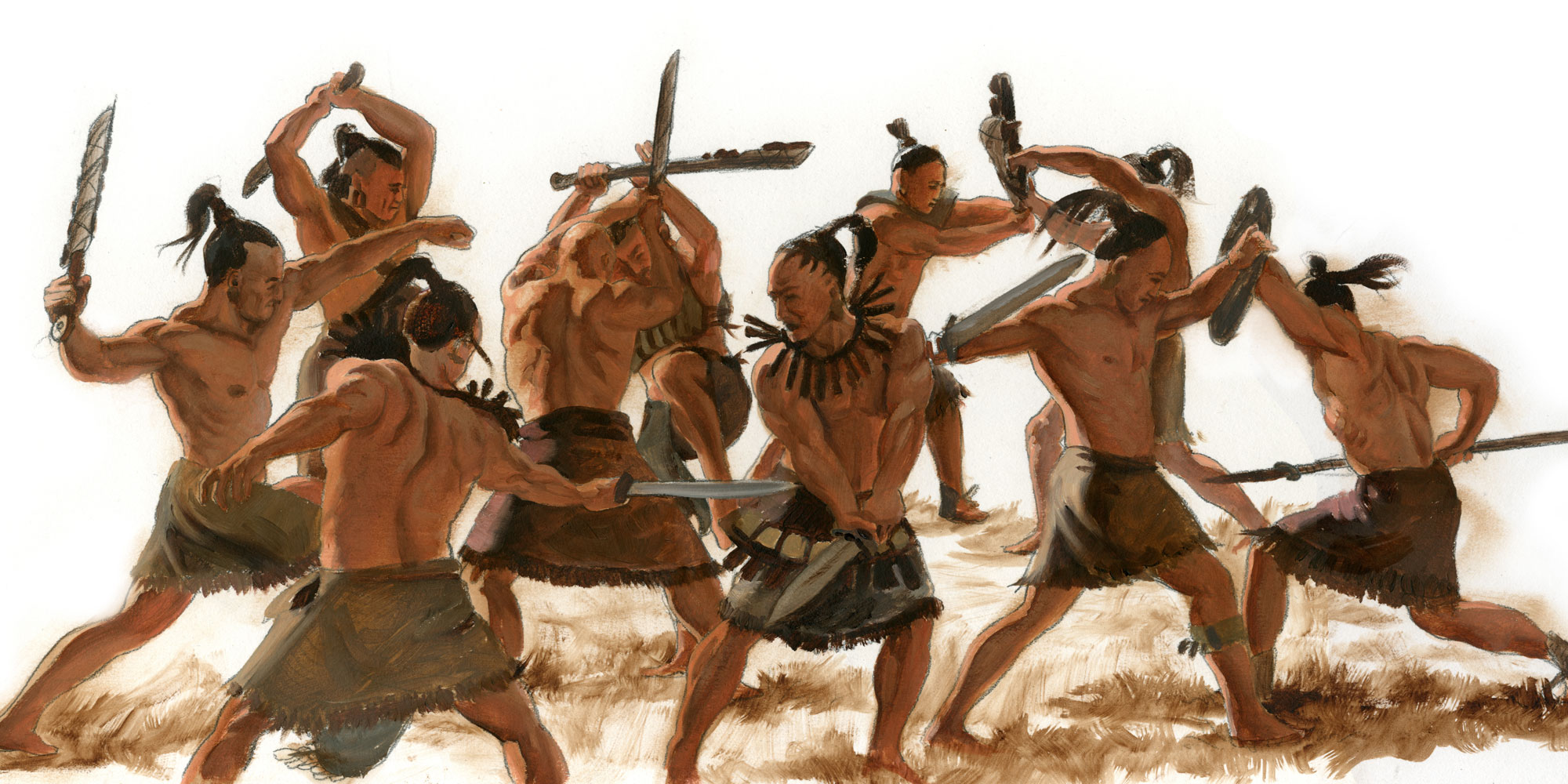 The Battle with Zeniff by James Fullmer.
“Now the people of Amlici were distinguished by the name of Amlici, being called Amlicites”

Only five years into the reign of the judges, the pressure to reestablish a king was already mounting. A “certain man, being called Amlici,” emerged, and he drew “away much people after him” who “began to endeavor to establish Amlici to be a king over the people” (Alma 2:1–2). When “the voice of people” failed to grant kingship to Amlici,1 his followers anointed him king anyway, and they broke away from the Nephites, becoming Amlicites (Alma 2:7–11).

The rebellion of the Amlicites led to armed conflict with the Nephites (Alma 2:10–20), and then an allegiance with the Lamanites, followed by further bloodshed, wherein Amlici was slain in one-on-one combat with Alma (Alma 2:21–38). From there, the Amlicites seem to completely disappear from the Book of Mormon narrative.2

However, during the account of Aaron’s missionary journey among the Lamanites, he teaches a group of people called “Amalekites,” who are mentioned with no introduction or explanation as to their origins (Alma 21:2–4, 16).3 Later they are included in a list of Nephite dissenters (Alma 43:13), but this is all that is said of their origins.

The complete disappearance of the Amlicites, combined with the mysterious mention of the similarly named Amalekites, has led some scholars to conclude that the two groups are one and the same.4 As Christopher Conkling observed, “One group is introduced as if it will have ongoing importance. The other is first mentioned as if its identity has already been established.”5

In addition, in the original manuscript, the earliest surviving references to the Amalekites (first eight occurrences have not survived) are spelled Amelicites, which “differs from Amlicite(s) by only the intrusive e.”7 Skousen felt that this similarity in the original spellings strongly supports the conclusion “that these Amalekites were not an otherwise unidentifiable group of religious dissidents, but were in fact Amlici’s own group, the Amlicites.”8 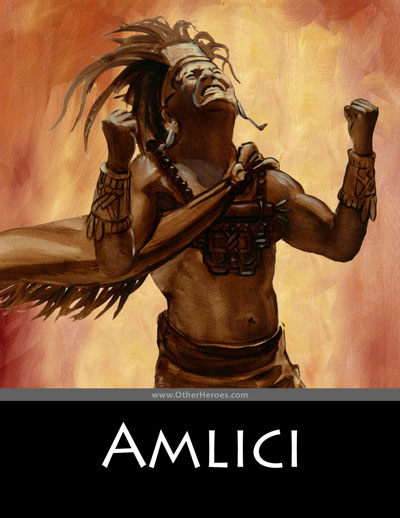 If the Amalekites and the Amlicites are indeed the same group, then two mysteries in the Book of Mormon are resolved: (1) what happened to the Amlicites, and (2) who are the Amalekites. It would seem that, rather than completely disappearing after the death of their leader (Alma 2:31), the Amlicites continued as a distinct sub-group among the Lamanites. Cooperating with Lamanites and Amulonites, they had built a city (Alma 21:2). They also “built synagogues after the order of the Nehors” (Alma 21:4), thereby continuing to perpetuate the same ideology as Amlici, who himself is introduced as being “after the order” of Nehor (Alma 2:1).

While these people all professed belief in God, they rejected Christ. They came to believe in the corrupt doctrine that without any kind of atonement, “God will save all men” (Alma 21:6–8). They would participate in the major Lamanite-Nephite wars, many serving as military commanders due to their passionate hatred toward the Nephites (Alma 43:6–7, 20).

Seeing the Amlicites/Amalekites as a single group of apostate Nephites makes better sense of the book of Alma’s structure. “What once was seen as two introductory chapters (Alma 2–3) devoted to a problem soon to disappear can now be seen as introducing the major threat and problem that Alma had to deal with the rest of his life.”10 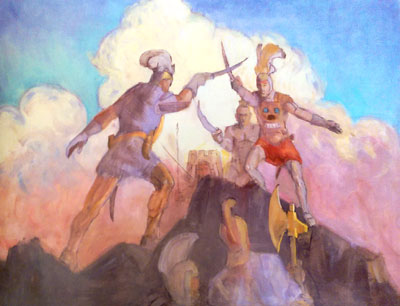 Noting that the Amlicites/Amalekites are the same group documents the tragic falling and hardening of this people clearly, adding weight to one of the key points in the book of Alma:

that after a people have been once enlightened by the Spirit of God, and have had great knowledge of things pertaining to righteousness, and then have fallen away into sin and transgression, they become more hardened, and thus their state becomes worse than though they had never known these things. (Alma 24:30; cf. 21:3)

Told as one story, rather than two, the Amlicites/Amalekites become a more complete case study in the long-term effects of apostasy, right alongside the Zoramites and the Amulonites. 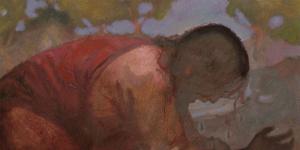 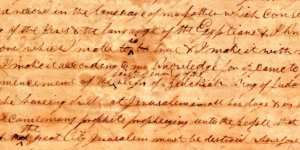 Does the Book of Mormon Really Have “Bad” Grammar?
December 4, 2018