Book of Mormon Central / KnoWhys
How Does the Devil Lead Us Astray? 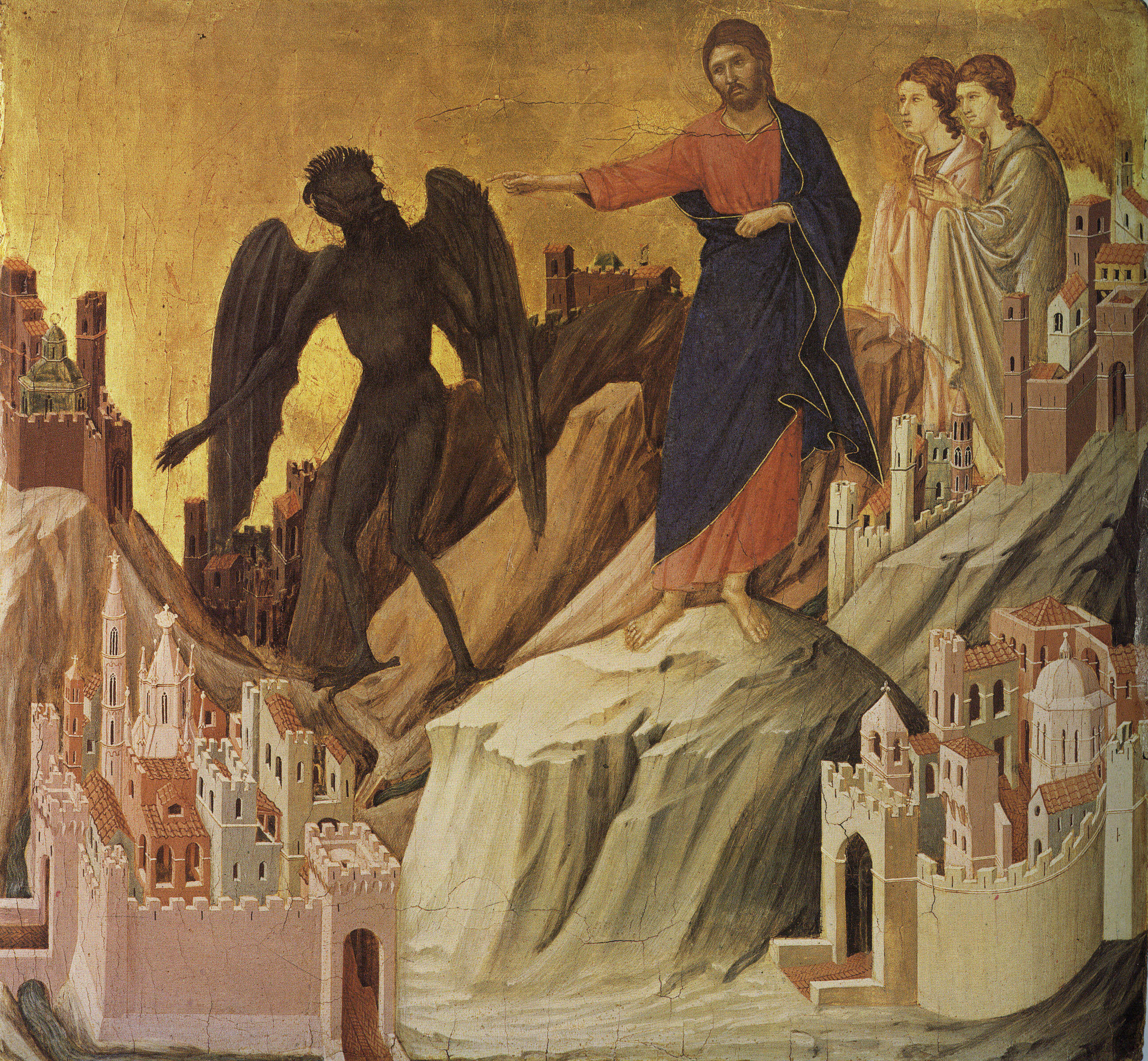 The Temptation of Christ on the Mountain by Duccio di Buoninsegna
“And thus the devil cheateth their souls, and leadeth them away carefully down to hell”

As Nephi prophesied about the latter days, he took time to observe the ways that Satan will attempt to lead people astray. A great deal can be gleaned about the Devil’s methods by studying all of 2 Nephi 28. Embedded in this chapter, observed John and Gregory Welch, “are many phrases that describe the conduct of those who follow the devil.” They went on to point out that many of the things Nephi described “will pervade much of society in the latter days.”1

Much of what Nephi saw can be “well disguised as the philosophies and tendencies” that permeate the thinking of the world, and seem harmless and well intentioned. Miriam Horwinkle, documented many of these ideologies and tactics found in 2 Nephi 28 (see table).2 She found 48 in all, scattered throughout 2 Nephi 28:3–30. 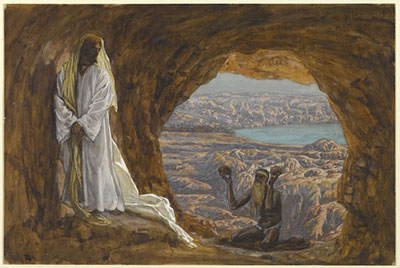 Perhaps best known among these is the warning against an attitude of complacency. “All is well in Zion; yea, Zion prospereth, all is well,” is one of the many lies Satan will tell (2 Nephi 28:21, cf. vv. 24–25). Significantly, this is complacency within the church in Zion.

Although typically separated from the notion of “all is well,” the further declaration, “We have received, and we need no more!” (2 Nephi 28:27) can be seen as a symptom of complacency. Such an arrogant declaration may project the false belief that one already knows, and hence the prophets and apostles are no longer needed to speak and guide the church or the world today. Those who think this way tend to be “angry because of the truth of God” (2 Nephi 28:28), and instead put their “trust in man” or the philosophies of men, or make “flesh [their] arm” (2 Nephi 28:31). 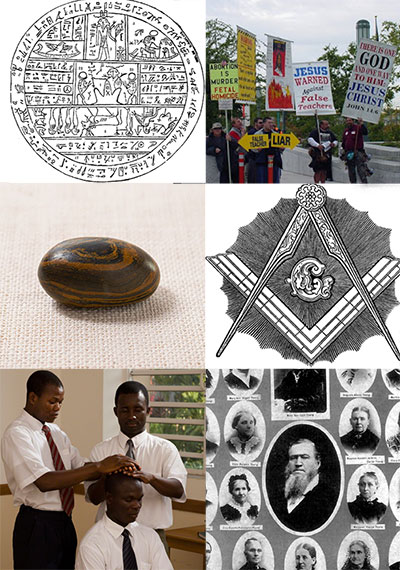 Taken this way, Nephi’s explanation that “he that is built upon the rock receiveth it with gladness” can indicate the need for durable gospel paradigms (2 Nephi 28:28)—which, of course, start with a firm testimony in Jesus Christ, who is the rock (see Helaman 5:12).

Alternatively, the overconfident exclamation, “we need no more,” may reflect the attitude that one has studied and learned enough, or that one’s worldview and assumptions are fully well grounded. Interpreted this way, getting people to say “we need no more” could represent Satan’s tactic of making people reluctant to adjust their assumptions. Satan thus prevents people from accommodating new information which challenges their faith, or to questioning the biases of views that denigrate faith.

Being “built upon a sandy foundation” then represents rigid and fragile paradigms which do not hold up well when new information challenges one’s faithful assumptions. One way or the other, these people are enticed into insecurity, and frequently find themselves in the midst of a faith crisis—that is, they “trembleth lest [they] shall fall” (2 Nephi 28:28). 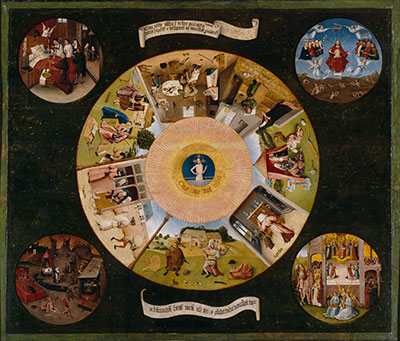 Anyone familiar with sporting competitions understands the importance of knowing the tactics and tendencies of your opponent. If we are not aware of Satan’s strategies, and do not remain vigilant in our efforts to resist his temptations, then it will be easy for him to “pacify and lull” us “away into a carnal security” (2 Nephi 28:21). He will be able to lead us with a small rope, “by the neck with a flaxen cord, until he bindeth [us] with his strong cords forever” (2 Nephi 26:22).

The specific consequences of thinking “we have enough” are made clear by Nephi (2 Nephi 28:29). Those who build upon the rock are able to learn “line upon line, precept upon precept.” Because they can and will accommodate new information, the Lord “will give more.” Those, like his brothers Laman and Lemuel, who resist new instructions and instead say, “we have enough, from them shall be taken away even that which they have.” This can be seen, time and time again, as those who struggle to fit new information into their paradigms lose the faith in what they already know. 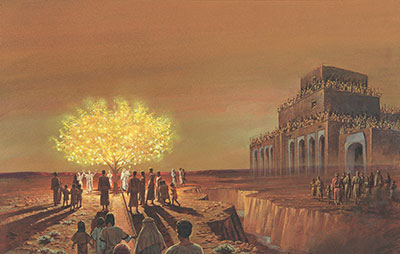 As Dennis L. Largey put it, through Nephi “our Heavenly Father has righteously opened to us his children the unholy playbook of those identified as his enemies.”3 This is why a pair of Latter-day Saint scholars have said, "The devil hates the Book of Mormon because it exposes his tactics"4 There is probably not any other place in scripture or religious literature that lays this all out more clearly, cogently, and compellingly. That is reason enough to be grateful for the Book of Mormon. Those interested in embracing the great plan of the Holy One should study 2 Nephi 28 carefully in order to better prepare themselves against these ploys of the “cunning plan of the evil one” (2 Nephi 9:28; cf. Alma 28:13; Doctrine and Covenants 10:12, 23).