How Did Helaman’s Army Maintain Faith While Being Cut Off from Provisions? 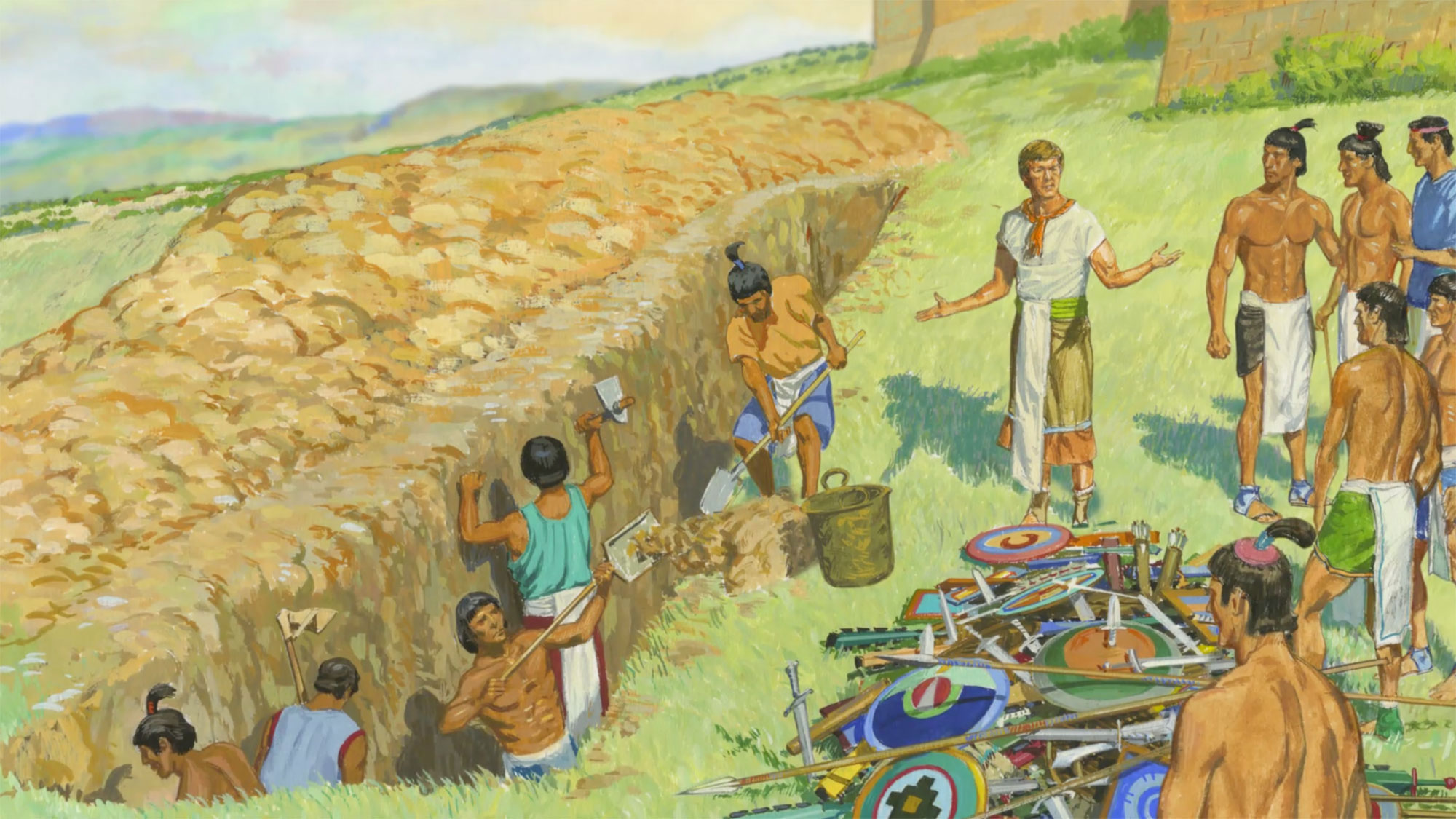 Image via lds.org
"But, behold … we trust God will deliver us, notwithstanding the weakness of our armies, yea, and deliver us out of the hands of our enemies."

In his lengthy epistle to Moroni, Helaman reported that the Nephite armies on his front of the war had essentially reached a stalemate with the Lamanites (Alma 58:1–2). Helaman wrote that after sending “an embassy to the governor of our land, to acquaint him concerning the affairs of our people,” Helaman and his companions waited “to receive provisions and strength from the land of Zarahemla” (v. 4).

Yet while the Lamanites were “receiving great strength from day to day, and also many provisions” (Alma 58:5), the Nephites “did wait in these difficult circumstances for the space of many months, even until [they] were about to perish for the want of food” (v. 7). Eventually, they received food guarded by an “army of two thousand men,” but Helaman lamented that “this is all the assistance which we did receive … to contend with an enemy which was innumerable” (v. 8).

Prior to this time, Helaman’s young warriors had received many provisions from their fathers (see Alma 56:27), who were obligated to provide “a portion of their substance to assist” the Nephites in maintaining their armies (Alma 27:25), though those Ammonite men couldn’t fight themselves because of their covenant to never “use weapons again for the shedding of man’s blood” (Alma 24:18).1 Interestingly, what is known of supplying armies in ancient America provides a striking resemblance to this narrative. John L. Sorenson explained,

The logistics of maintaining a force in the field in Mesoamerica, either defensively or on the attack, was a serious challenge under ancient conditions. … Typically a supply of food was carried by soldiers on their backs from their home communities. … Supplies continually brought from the home base by a transport column were required or desirable.2 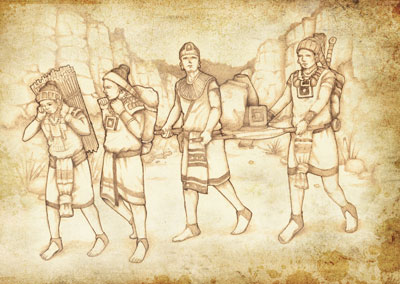 Similar to an ancient Mesoamerican environment, the Book of Mormon never mentions the use of animals for battle3 or even to haul war supplies.4 This likely indicates that the soldiers themselves had to carry heavy packs over long distances.5 Whether the fathers of the stripling warriors personally delivered these supplies, or whether they were simply dispatched by battle-capable Nephite warriors is ambiguous in the text.6 What is clear is that for some reason the transport of these essential provisions to the Nephite and Ammonite soldiers had either been halted or otherwise deterred.7

Because of their increasing lack of food and supplies, Helaman wrote, “we were grieved and also filled with fear, lest by any means the judgments of God should come upon our land, to our overthrow and utter destruction” (Alma 58:9). Rather than letting these fears sink them into utter despair, the high priest Helaman helped his young warriors maintain their faith through prayer: “Therefore we did pour out our souls in prayer to God, that he would strengthen us and deliver us” (v. 10). The Lord’s response brought them deep relief and peace:

Yea, and it came to pass that the Lord our God did visit us with assurances that he would deliver us; yea, insomuch that he did speak peace to our souls, and did grant unto us great faith, and did cause us that we should hope for our deliverance in him. (Alma 58:11) 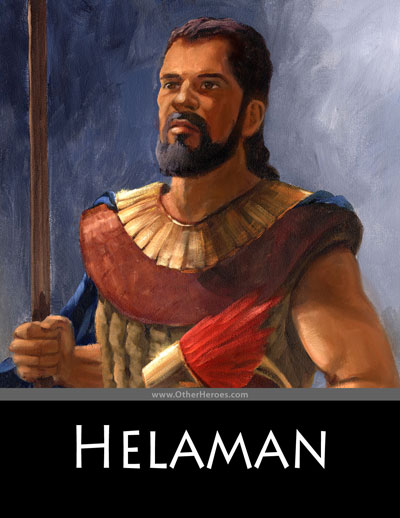 At a time when they were temporarily cut off from needed food and military supplies, Helaman and his soldiers in balanced counterpoint received divine assurance that they were not cut off from the Lord’s miraculous blessings and deliverance. In response to their asking, they received the spiritual gifts of faith, hope, and comforting knowledge. Such a story can provide solace and hope to any who find themselves temporally destitute or in spiritual peril.

There is also a lesson to be found in the response of Helaman and his men to the Lord’s promised deliverance. Rather than idly waiting for God to provide for their needs, Helaman’s armies maintained their faith as they took the initiative and successfully executed a military strategy to take over a Lamanite stronghold. Helaman recorded, “And thus we did go forth with all our might against the Lamanites, who were in the city of Manti” (Alma 58:13). Elder D. Todd Christoffersen has taught, “Likewise, as we plead with God for our daily bread—for help in the moment that we cannot ourselves provide—we must still be active in doing and providing that which is within our power.”8

Eventually, readers learn that it was because of the corruption of government officials in the very center of Nephite territory that had stalled provisions from reaching Helaman’s men (Alma 61:3–4).9 Similarly, the essential supply lines of faith, spiritual blessings, and gifts—often facilitated by inspired leaders and loving family members—can be impeded when the heart of the recipient becomes hardened or corrupt. Elder L. Whitney Clayton has taught:

The promises of the gospel are uplifting and ennobling, even exalting. We receive those promises by covenants which are conditioned on our living lives of purity and morality. When we live right and seek to purify our hearts, we draw closer to God and the Spirit. The condition of our heart determines how much evidence of divinity we see in the world now and qualifies us for the eventual realization of the promise that the pure “shall see God.” Ours is a quest for purity.10