How Did Biblical and Ancient Near Eastern Authors Use Chiasmus? 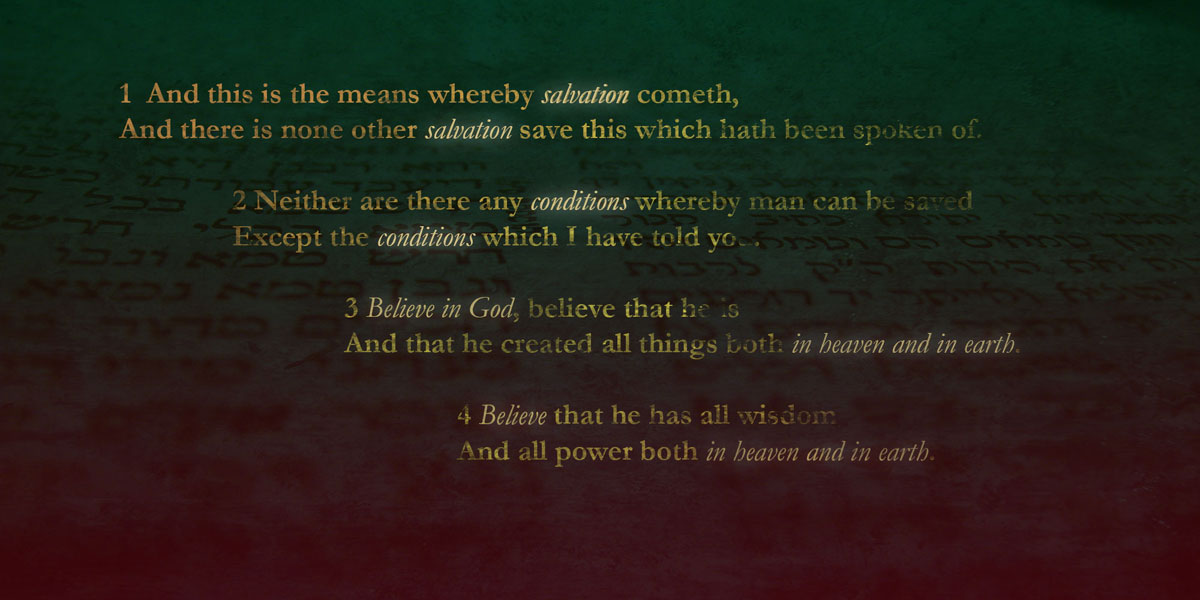 The word chiasmus comes from the Greek chiasma, “crossing,” based on chiazo, “to make a mark like the letter X.” A simple example of a chiasm in the Bible is Mark 2:27: “The Sabbath was made for man, and not man for the Sabbath.”

This example from Mark is a very simple chiasm, but there are many occurrences of chiasmus throughout the Bible and in the literature of the broader ancient Near East that vary greatly in their length and complexity. They range from several verses to whole chapters, and even entire books.

BYU Professor John W. Welch has pointed out that scholars “have identified fascinating chiasms in virtually every book of the Bible, whether the poetry of the Psalms or the prose of the Gospels, whether in law, prophecy, or epistolary.”1 Biblical scholar Mitchell Dahood has noted, “On micro and macro levels chiasmus has been shown to be a basic element in the formal structure of biblical literature.”2

Furthermore, these literary structures are not present simply to add variety to the text or show off the ancient authors’ skills, but “to enhance appreciation for a composition’s logic, impact, and beauty; to link form with substance; to clarify conceptual connections or contrasts; and to aid in studies of comparative literature.”3

For example, the central line or thought in most chiasms is the most important idea, with the other supporting ones building up to and then down from the center point (in an A-B-C-B-A pattern, where C represents the central message). Genesis 17, in which God makes a covenant with Abraham, demonstrates this structure, as follows4:

When the center point of the chiasm is identified, readers can better understand which ideas the author wanted to emphasize strongest. This is especially helpful for identifying the key message of entire books, such as the biblical books of Ruth, Amos, Mark, John, Hebrews, and Revelation, where book-long chiasms have been identified.5

Although numerous scholars, for nearly two centuries, have persuasively argued for the existence of chiastic structures throughout the Bible, some biblical scholars found themselves skeptical of the prevalence or significance of these arrangements, especially in earlier eras. Some critics argued that many of the proposed chiasms are unconvincing, meaningless, or have often been forced to fit an artificial structure not intended by the original authors. 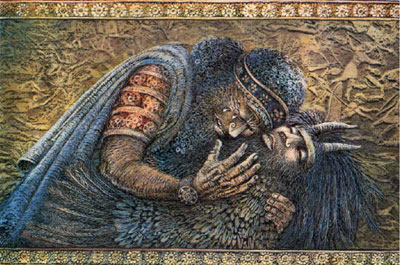 The ancient near eastern Epic of Gilgamesh contained examples of chiasmus. Painting of Gilgamesh and Enkidu. Artist unknown.

In order to address such legitimate concerns, several scholars have worked independently to create rules and standards for identifying chiasms.6 Welch has noted that although evidence of chiasmus is subject to some subjectivity, “a phenomenon as widespread as chiasmus over the entire span of biblical literature warrants some presumption of ancient awareness and conscious reception.”7

In further support of “ancient awareness” of this literary device, examples of the use of chiasmus have been found throughout the main bodies of literatures from the ancient Near East,8 from as early as the third millennium B.C. in several Sumero-Akkadian and Ugaritic texts, but not discovered and translated until about half a century ago.9 To cite one example, biblical scholar Gary Rendsburg identified a chiasm in the Epic of Gilgamesh that corresponds significantly with the chiasm found in the biblical narrative of Noah and the flood. Rendsburg claimed that the biblical version follows the Akkadian story “point by point and in the same order.”10

Although the Greeks and Romans also used this structure,11 prior to those classical times concentric literary structures were already a staple of the ancient Semitic literature that helped shape the cultural setting of the biblical world.12 Biblical scholar Craig Blomberg pointed to the early and “widespread use of chiasmus in both prose and poetry … throughout the ancient Near East.”13 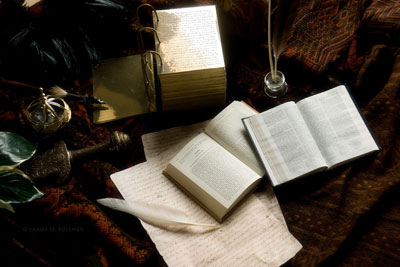 Welch argued that “we have several specific reasons for expecting chiasmus there,” including the fact that “Nephi tells us that he is writing in the language of the Egyptians but ‘according to the learning of the Jews.’ (1 Ne. 1:2).”16 Welch proposed that the appearance of chiasmus in the Book of Mormon strongly suggests both a Hebrew background and an ancient Near Eastern origin for the book. The fact that chiasmus is found so fundamentally and extensively throughout the scribal practices in the world from which Lehi came is consistent with the premise that Book of Mormon authors in fact knew the literary styles of “the Jews” and used them in their own profound and creative ways.

Beyond this, the recognition of chiasmus in the Book of Mormon helps readers better understand the key messages and most important doctrinal points that its authors were wanting to convey. On this point, Professor Welch maintained:

Chiasmus helps us to appreciate the depths that are plumbed and the intricacies that are penetrated by the thoughts of men like Nephi, King Benjamin, and Alma the Younger. It allows us to snatch up in a breath the subtle beauties of their scintillating and inspired verses. Through chiasmus we come a giant step closer to the Spirit of and in the Book of Mormon.17

John W. Welch, “What Does Chiasmus in the Book of Mormon Prove?” in Book of Mormon Authorship Revisited: The Evidence for Ancient Origins, ed. Noel B. Reynolds (Provo, UT: FARMS, 1997).