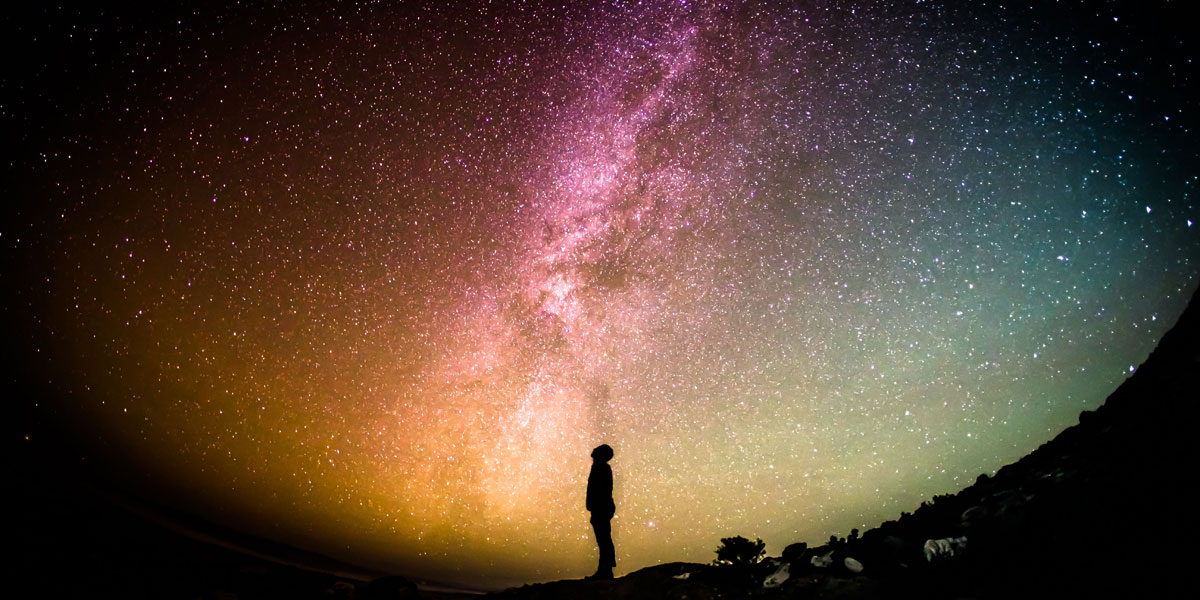 Photo by Greg Rakozy on Unsplash
“And this is the manner after which they were ordained—being called and prepared from the foundation of the world according to the foreknowledge of God, on account of their exceeding faith and good works; in the first place being left to choose good or evil; therefore they having chosen good, and exercising exceedingly great faith, are called with a holy calling, yea, with that holy calling which was prepared with, and according to, a preparatory redemption for such.”

When Alma, son of Alma, was speaking to the people in Ammonihah, he taught them about the premortal existence: “And this is the manner after which they were ordained—being called and prepared from the foundation of the world” (Alma 13:3). Yet the rest of Alma’s address is about repentance. This poses the question: Why would Alma interrupt a sermon about repentance with a discussion about the pre-mortal life?1 A careful reading of Alma’s speech shows that he may actually have brought this up as part of his effort to get them to repent.2

One detail that supports this point is that it is often the manner of ordination that Alma focused on: “And those priests were ordained after the order of his Son, in a manner that thereby the people might know in what manner to look forward to his Son for redemption. And this is the manner after which they were ordained...” (Alma 13:2–3).3 Thus, as A. Keith Thompson has noted, “it is the manner of ordination to the Priesthood on the earth that was foreordained in the pre-existence.”4 Ultimately, “it is ‘exceeding faith and good works’ on earth that would qualify men for ordination to the Priesthood” or, in other words, adherence to the standards of obedience that were ordained in the pre-mortal life.5

Ultimately, even though the “calling” was “prepared in the pre-existence, it is extended only in earth life after faith and good works have been demonstrated” (see Alma 13:4–5).8 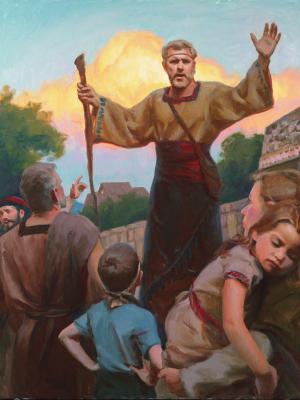 Alma further stated that many “were ordained and became high priests of God; and it was on account of their exceeding faith and repentance, and their righteousness before God, they choosing to repent and work righteousness rather than to perish” (Alma 13:10). This verse suggests, according to Thompson, “that it is the exceeding faith of righteous men on earth that leads to their ordination to the Priesthood and the office of high priest within that Priesthood.”9

The importance of righteousness in mortality is made clear in Alma 13:13, “And now, my brethren, I would that ye should humble yourselves before God, and bring forth fruit meet for repentance, that ye may also enter into that rest.” This verse helps to clarify why Alma brought up the pre-mortal life in the first place. He wanted to show that the priesthood, with its associated standards of worthiness, had been prepared before the foundation of the world. All they had to do to receive it was repent and live up to that eternal standard. 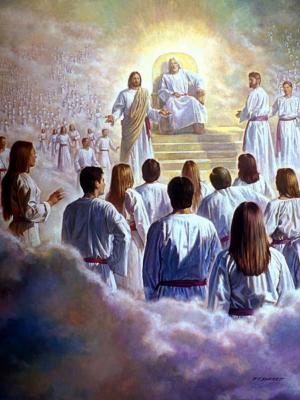 The Council in Heaven by Robert T. Barrett

This is one occasion, among many, when the Book of Mormon can help us understand another book of scripture. Abraham 3:22–23 states that God showed Abraham “the intelligences that were organized before the world was; and among all these there were many of the noble and great ones; And God saw these souls that they were good, and he stood in the midst of them, and he said: These I will make my rulers.” Scriptures like this might cause some people to wonder, if so much was determined in the premortal life, what good is repentance and righteousness in this life?

Alma 13 answers this question. It shows that repentance and faith in this life is of the utmost importance, and that faith and repentance today is what matters.10 As Thompson stated, “Alma was identifying the foreordained worthiness standard as a second witness or proof that repentance and righteousness to a high priestly level was a completely legitimate expectation of all the children of God.”11

Joseph Smith stated that everyone “who has a calling to minister to the inhabitants of the world was ordained to that very purpose in the Grand Council of heaven before this world was.”12 But Alma 13 makes it clear that repentance and faithfulness in this life are still essential, foreordination or not. Alma 13 also helps to give depth to the words of Abraham 3:25–26: “And we will prove them herewith, to see if they will do all things whatsoever the Lord their God shall command them.” Being chosen in the premortal life is not some kind of an eternal free ride.13 Rather, through our faith and repentance in this life, we live up to the eternal standards that have existed since before the world was.14

Through our faith and repentance in this life, not just our inherent goodness or premortal faithfulness, we become the kinds of people Heavenly Father wants us to be, and live up to our divine potential as children of God.

A. Keith Thompson, “Were We Foreordained to the Priesthood, or Was the Standard of Worthiness Foreordained? Alma 13 Reconsidered,” Interpreter: A Journal of Mormon Scripture 21 (2016): 249–274.