Book of Mormon Central / KnoWhys
Why Does the Book of Mormon Warn that a Lake of Fire and Brimstone Awaits Sinners in the Afterlife? 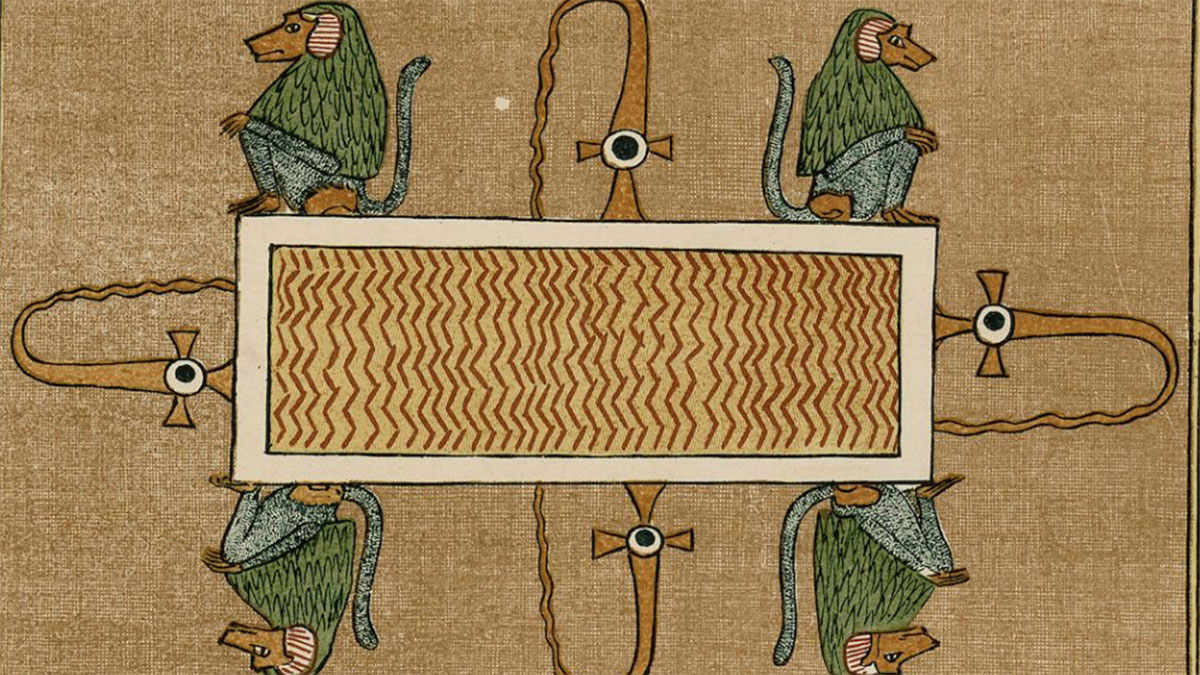 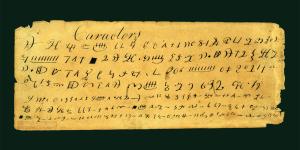 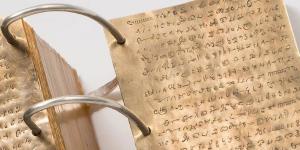 Why Did Mormon and Moroni Write in Reformed Egyptian?
May 2, 2019