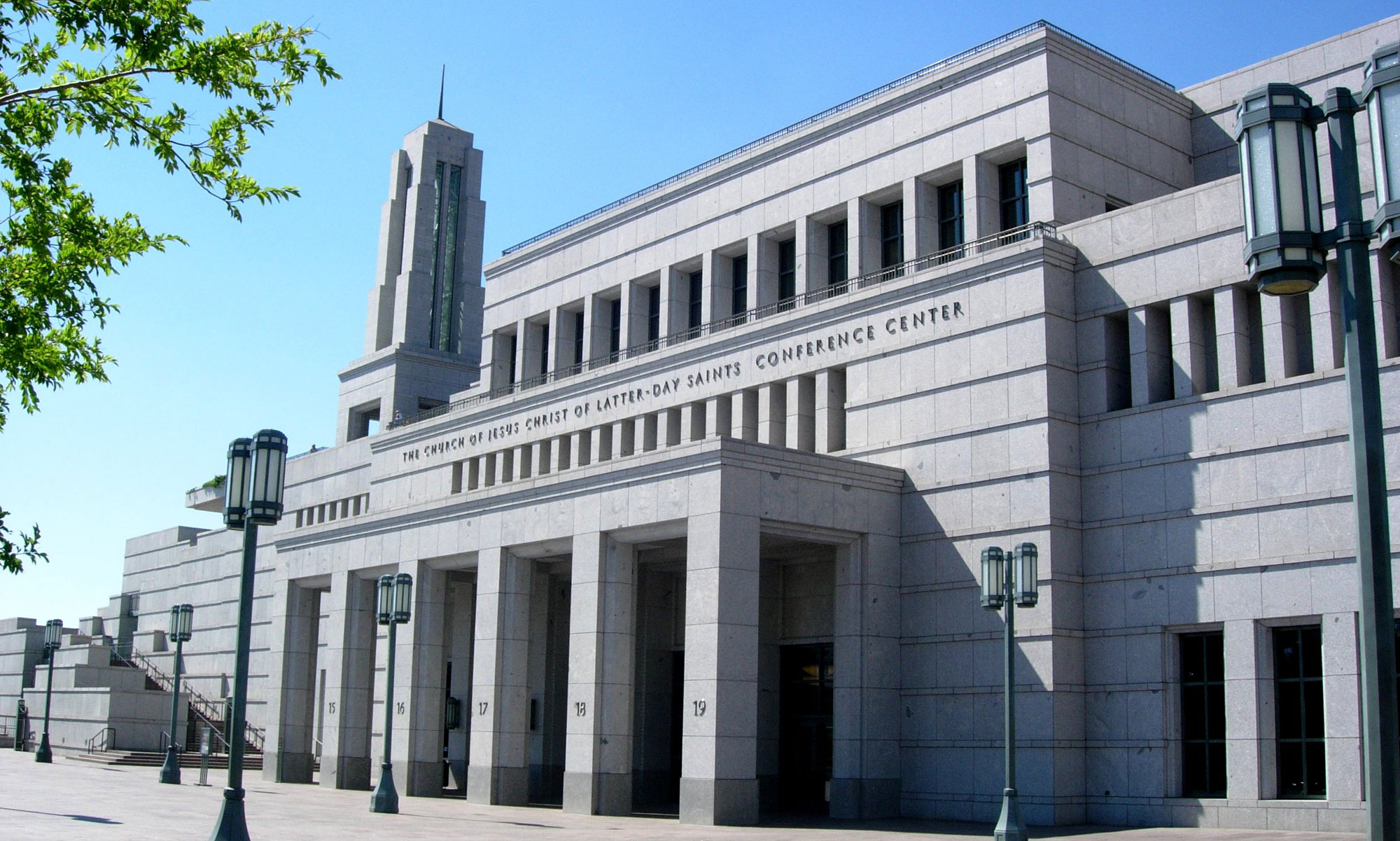 LDS Conference Center by Hugh Millward via flikr.com
“Search the prophets, for many there be that testify of these things.”

This weekend is the 186th Annual General Conference of The Church Jesus Christ of Latter-day Saints. Every General Conference the Lord’s prophets and apostles teach, exhort, testify, and bear witness of Him and His truth. This often includes teaching from and testifying of the Book of Mormon. In doing so, they often speak of the different ways the Book of Mormon builds testimony in central doctrines of the Restoration. 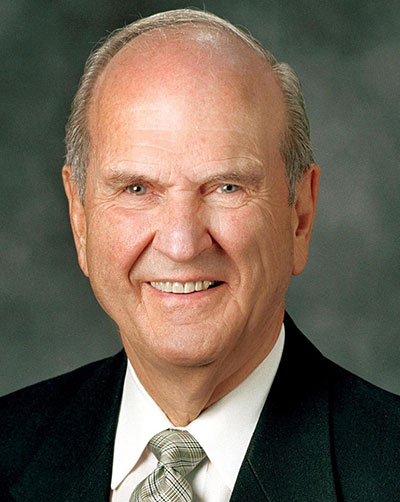 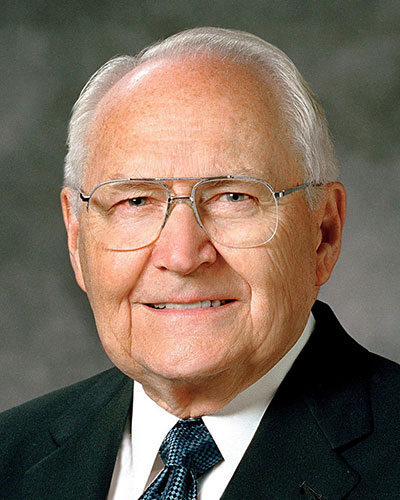 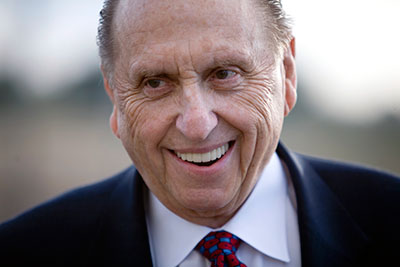 President Thomas S. Monson, Prophet and President of the Church, bore similar testimony at a BYU devotional in 2011: “Once you know that the Book of Mormon is true, then it will follow that Joseph Smith was a prophet of God. You will have that burning testimony and knowledge that this church is true.”3

The most important role for the Book of Mormon is its witness of Jesus Christ. In 2011, Elder Tad R. Callister, then among the Presidency of the Seventy, boldly affirmed: 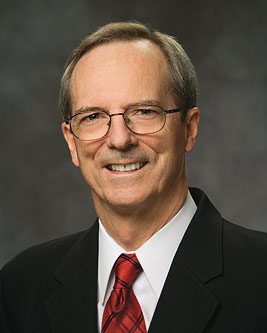 Would you like to have emblazoned on your soul an undeniable witness that the Savior descended beneath your sins and that there is no sin, no mortal plight outside the merciful reach of His Atonement—that for each of your struggles He has a remedy of superior healing power? Then read the Book of Mormon. It will teach you and testify to you that Christ’s Atonement is infinite because it circumscribes and encompasses and transcends every finite frailty known to man.4

No other book of scripture so powerfully testifies of the Savior’s life, ministry, and Atonement. 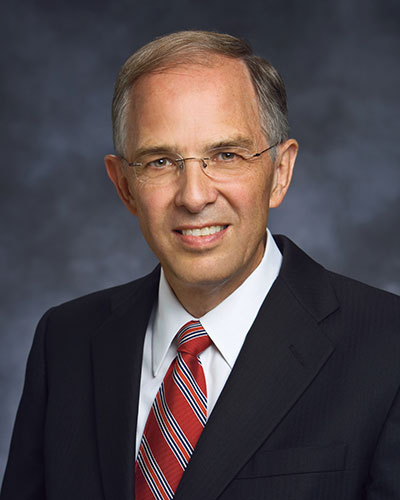 The Book of Mormon builds faith in the Bible, Joseph Smith and the Restoration, and ultimately Jesus Christ. This is the main reason why Church leaders so frequently draw upon it and testify of it. It is also why the Book of Mormon has long been considered the “keystone of our religion.”

In a recent fireside at Utah State University, Elder Neil L. Anderson of the Quorum of the Twelve Apostles invited everyone to personally make the Book of Mormon “the keystone of your faith.”5 As shown above, it can be the “keystone” in a wide variety of ways. To underscore all that the Book of Mormon has to offer, Elder Anderson taught that the book is “like an exquisite banquet table, 1,000 feet long” with a great feast which will “take [him] a lifetime and more to enjoy.”6 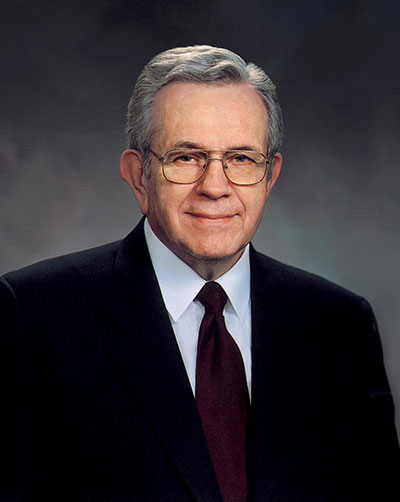 It is understandable why Church leaders draw so frequently from this rich smorgasbord of gospel teaching. Church leaders testify of the Book of Mormon out of a great love for its power and its teachings. “I love this Book of Mormon,” the late President Boyd K. Packer declared in 2001. “In a world ever more dangerous … the Book of Mormon: Another Testament of Jesus Christ has the nourishing power to heal starving spirits of the world.”7

This weekend, the world once again has an opportunity to hear the testimonies of the Lord’s prophets and apostles as they bear witness of Him, His gospel, the Restoration, and of course, the Book of Mormon. 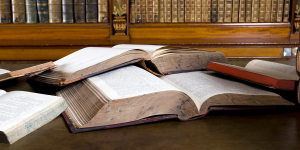 What Role Should Scholarship Play in Studying the Book of Mormon?
November 22, 2018 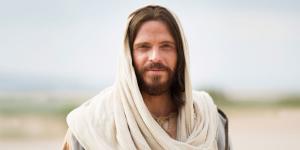 Why Is the Book of Mormon So Focused on Jesus Christ?
November 13, 2018 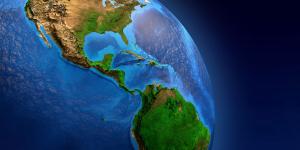