Why Did Moroni Quote the Patriarch Jacob about a Piece of Joseph’s Coat? 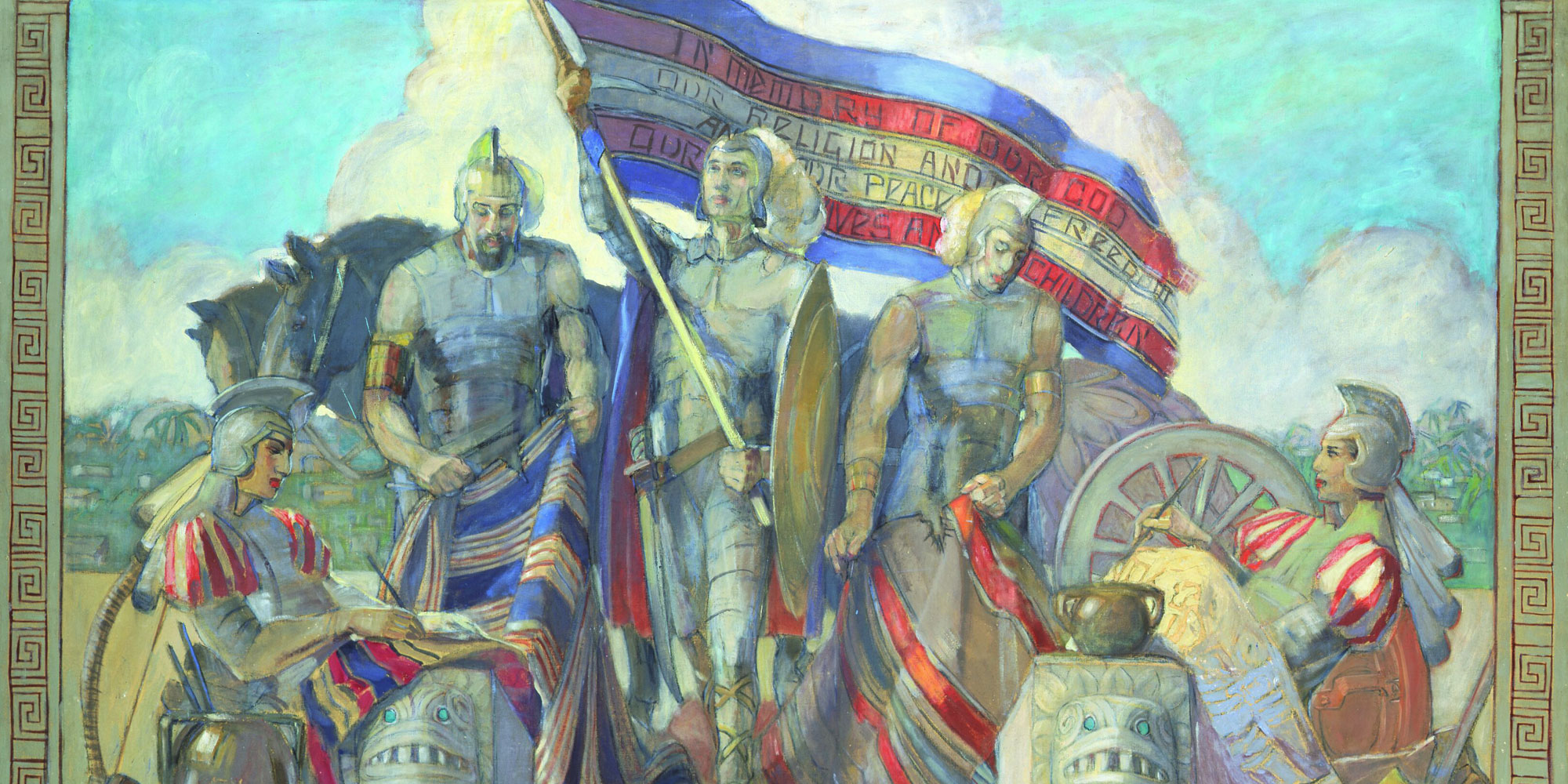 Moroni and the Title of Liberty, Minerva Teichert.
“Even as this remnant of garment of my son hath been preserved, so shall a remnant of the seed of my son be preserved by the hand of God, and be taken unto himself, while the remainder of the seed of Joseph shall perish, even as the remnant of his garment”

To quell dissensions and treason among his fellow Nephites, many of whom were being persuaded by the flattery of Amalickiah (Alma 46:10), Moroni undertook it to rally Nephite morale and faithfulness. Accordingly, “He rent his coat; and he took a piece thereof, and wrote upon it—In memory of our God, our religion, and freedom, and our peace, our wives, and our children—and he fastened it upon the end of a pole” (v. 12).

This banner, called the “title of liberty” (Alma 46:13), was used at first as a war banner for the Nephite forces (vv. 19–20).1 Following the well-attested ancient Near Eastern phenomenon of the simile curse, those soldiers who rallied around Moroni rent2 their own garments as a token of their covenant, pledging that if they transgressed God’s commandments “the Lord should rend them even as they had rent their garments” (v. 21).3

While gathering support for the Nephite military cause, Moroni curiously invoked the words of the Old Testament patriarch Jacob, the father of Joseph of Egypt (Alma 46:24). He prefaced his recitation of Jacob’s words by reminding his comrades,

Moroni then went on to quote Jacob thus: 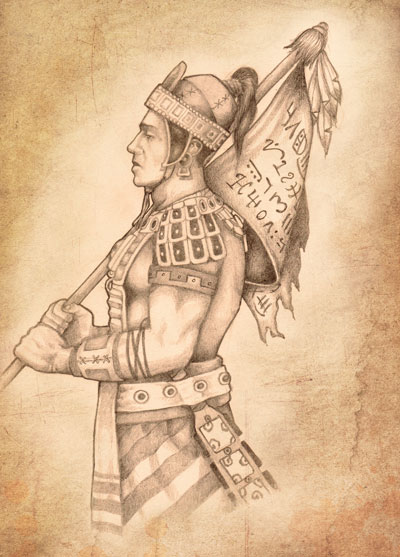 To drive the point home and to reiterate the simile curse already annunciated, Moroni concluded by stating that even as a remnant of Joseph’s seed had perished as had his garment, “even it shall be ourselves if we do not stand fast in the faith of Christ” (Alma 46:27).

Moroni’s use of a war banner converges comfortably with martial practices found in ancient Israel and Mesoamerica. Among the Dead Sea Scrolls is the so-called War Scroll, which details how the Qumran community was to prepare for the great and final battle between good and evil.

Included among the listed military equipment to be used were war banners with written text on them. “Rule of the banners of the whole congregation according to their formations. On the grand banner which is at the head of all the people they shall write ‘People of God,’ the names ‘Israel’ and ‘Aaron,’ and the names of the twelve t[ribes of Isra]el according to their order of birth.”4

As explained by Kerry Hull, Mesoamerican cultures also utilized war banners in highly ritualized ways that are closely comparable to Moroni’s title of liberty.5 This unexpected convergence of linguistic and cultural data “is a striking endorsement for the validity of the text as an ancient document and provides evidence of a Mesoamerican cultural background for the Book of Mormon.”6

Ultimately, Moroni’s war banner and quotation of Jacob went together to effectively legitimate the Nephite cause. “Moroni pulled out all the stops with the title of liberty,” Hull clarified. With his title of liberty, Moroni reminded his soldiers that they were fighting for three ultimate values: their God and religion, their liberty and peace, and their women and children. 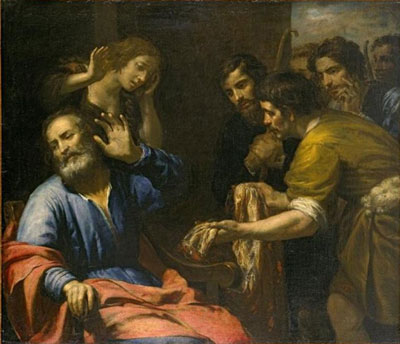 Moroni’s symbolic action also invoked the power of ancestral heritage and God’s covenants with Nephite ancestors. “He provided legitimization for the covenant-entering ceremony by hearkening back to an apocryphal story of Jacob with a remnant of his son Joseph’s coat.”

Since Lehi was a descendant of Joseph (1 Nephi 5:14), the archaic nature of the rite by their lineage ancestor would have garnered Moroni additional support. The innovative use of a standard to display the rent garment shows Moroni adapting to the circumstances and culture in which he lived. A banner, well-known as a symbol of warfare, motivation, and leadership in battle in societies around the world, was an eminently appropriate way to rally others to his cause.7

In addition, by explicitly calling upon the words of Jacob, the father of the House of Israel, promising that “a remnant of the seed of my son [Joseph shall] be preserved by the hand of God,” Moroni renewed and extended Jacob’s promise to his soldiers, who were themselves a remnant of the house of Jacob in a foreign land. It is hard to imagine a symbol that would have been more energizing and reassuring to Moroni’s soldiers than this. That remnant had portended such ill, but in the end, it opened the door for God’s preservation of the people of Israel as strangers in the land of Egypt.