Why Could Seantum be Convicted Without Any Witnesses? 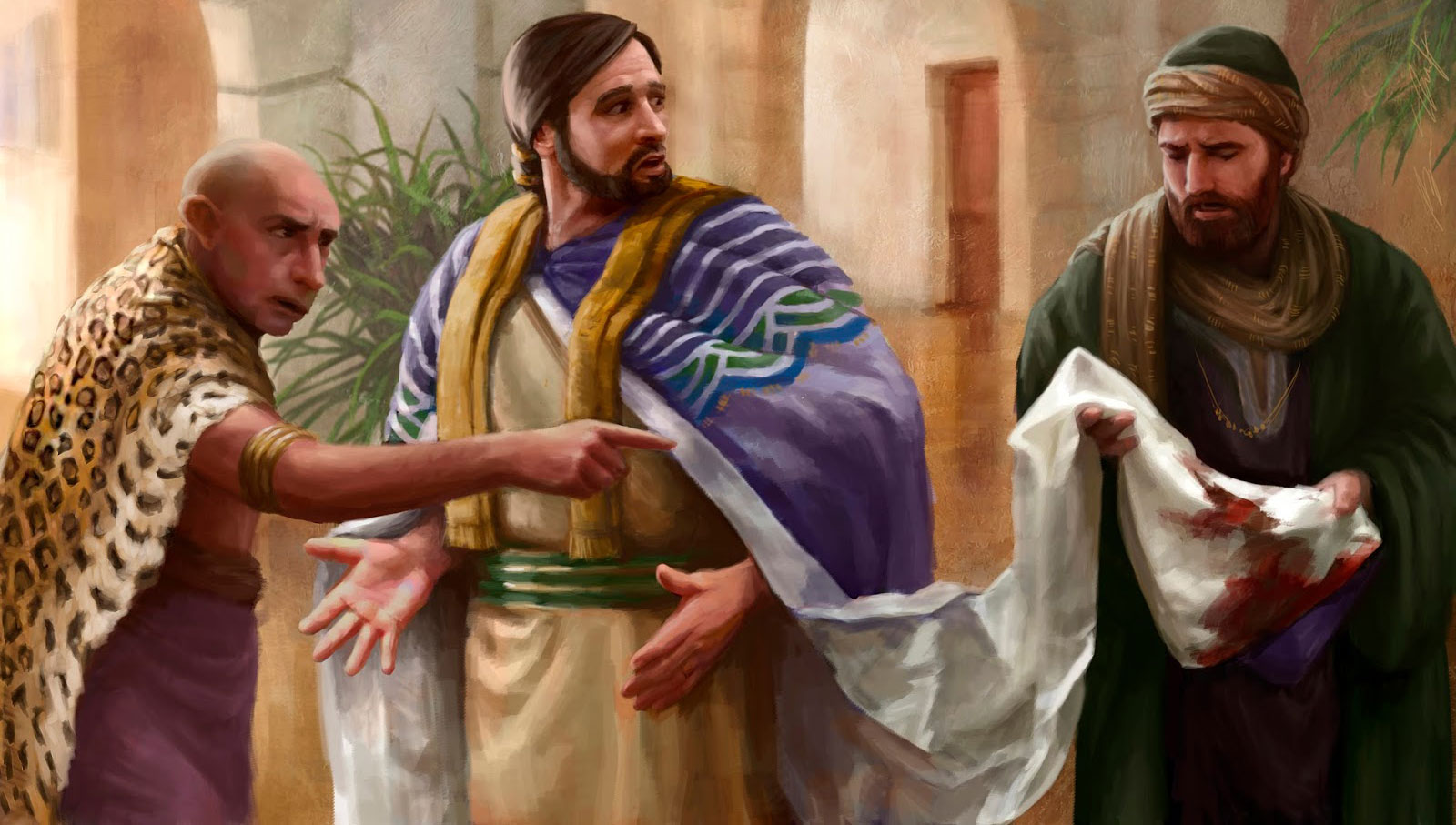 Seantum by Briana Shawcroft
"Then shall he confess unto you, and deny no more that he has done this murder. And then shall he say unto you, that I, Nephi, know nothing concerning the matter save it were given unto me by the power of God."

In Helaman 9, Nephi the son of Helaman revealed, through revelation, that the chief judge Seezoram had been murdered by his brother Seantum. When Seantum was questioned, he was incriminated by the blood found on his clothes and so confessed to the crime.

Seantum was then condemned, and five people who had been accused falsely were set free. However, since the Law of Moses traditionally required two or three witnesses for a conviction (Deuteronomy 17:6), it is difficult to know how Seantum’s conviction could have been legal. Thankfully, a story in the book of Joshua set a precedent that helps explain what happened in Helaman 9.

Shortly after the Israelite conquest of Jericho, the Israelites attempted to take over a city called Ai but were soundly defeated (Joshua 7:3–5). Wondering what was wrong, Joshua prayed to know why they had lost the battle (vv. 6–9). God told Joshua that someone had taken something from the city, even though everything was supposed to be either destroyed or consecrated to the Lord (vv. 10–11).1

Because of this, God refused to fight with them, and they lost (Joshua 7:12). Joshua discovered through revelation that the culprit was an Israelite soldier named Achan (vv. 16–18).2 When Joshua confronted Achan, he confessed to the crime and Joshua sent people to find what Achan had stolen (vv. 19–22). Achan was then summarily executed (v. 25).

In both Seantum’s and Achan’s cases, a person was condemned for a capital crime, even though he was the only witness. Thus, it would seem that the two-witness law had been violated in both of these instances. 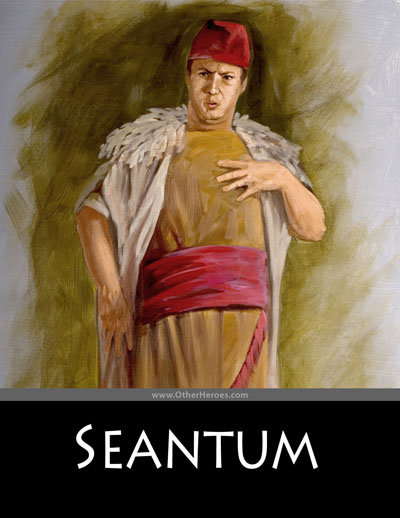 However, Jewish legal authorities have noted that even though two witnesses were generally needed for a conviction, there was an exception to this rule. John Welch noted that the two-witness rule could only be overridden if the witness incriminated themselves, and if two conditions were met:

Quite remarkably, Seantum's self-incriminating confession was precisely such a case on all counts, and thus his execution would not have been legally problematic. His confession was spontaneous and occurred outside of court. The evidence of God's will was supplied through Nephi's prophecy. The tangible evidence was present in the blood found on Seantum's cloak.3

Just as in the case of Achan, Seantum had been detected through revelation, he had confessed to the crime spontaneously and out of court, and obvious physical evidence corroborated that he had committed this criminal act.4 Because the case met all of these conditions, it is likely that these factors could stand in the place of the two or three witnesses normally required.

Seantum could be convicted because other factors were present in his case, and Mormon was careful to mention each of those three factors with precision. Even though Seantum’s conviction might otherwise seem irregular, it was consonant with the biblical precedent of Achan.

The technically precise legality of this case demonstrates the stark contrast between the corrupt judgments of the Gadianton robbers who currently filled the judgment seat, and the righteous judgments of God, delivered by Nephi. 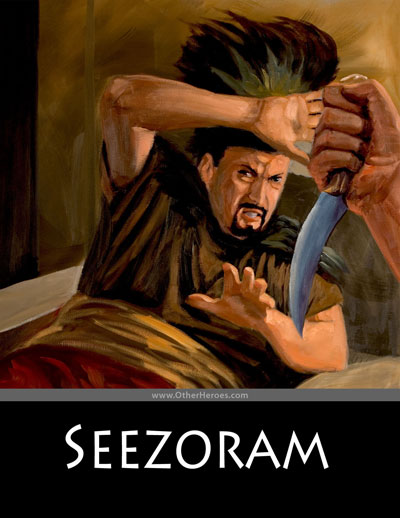 It has been noted that, as the influence of the Gadianton robbers continued to increase, “God’s entrance into this proceeding demonstrated that he was aware of the corruption of political officials to the point of openly sustaining and validating the words of his prophets. In this case especially, righteous judgment equates with God's judgment.”5 Thus, by revealing the scene of this homicide to the prophet Nephi, God forcefully made the point that He was still in control. No matter how well the people concealed their wickedness from others, they could never hide it from God.

Because the trial and execution of Seantum displayed so prominently God’s awareness of the corruption of the wicked and His support for the righteous, as Welch explained,

The case of Seantum would have sustained and encouraged the righteous few in this society in their adamant determination to resist civil corruption, to challenge and expose secret combinations, to induce confessions of secret wrongdoings, and to judge courageously and righteously themselves.6

Finally, in some situations, modern readers may need to be a lone voice for righteousness, even on occasions when surrounded by wickedness. As President Thomas S. Monson has stated, “May we maintain the courage to defy the consensus. May we ever choose the harder right instead of the easier wrong.”7

Surely the Lord’s directing of the outcome in the trial of Seantum would likely have encouraged the small band of righteous Nephites living in a wicked society. This story can be equally encouraging to modern readers as they live in difficult times.