Book of Mormon Central / KnoWhys
What Impact Do My Actions Have on Others? 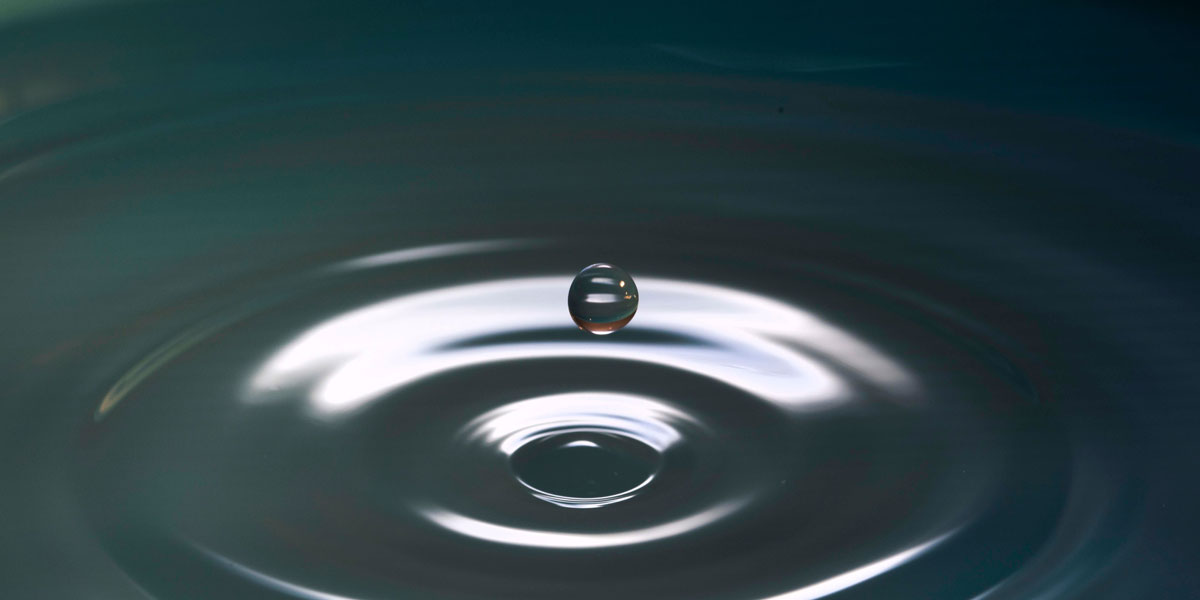 Photo by Levi XU via Unsplash
“Behold, O my son, how great iniquity ye brought upon the Zoramites; for when they saw your conduct they would not believe in my words.”

Often, as we going about our daily lives, we may not think much about how our choices could impact the larger world around us. We may think that our choices impact only us or a few other people. But sometimes our choices can have very far-reaching consequences. The impact of Alma’s son Corianton on the Zoramites is a good example of this principle. 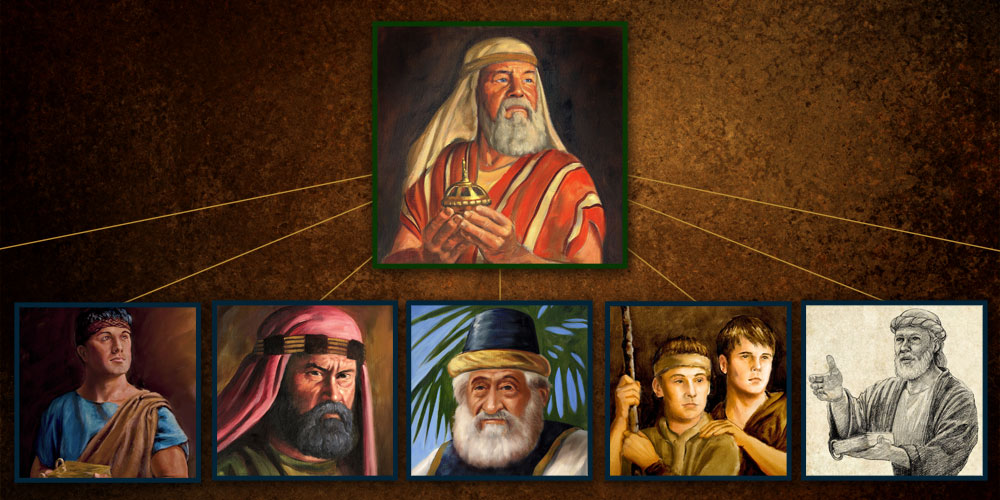 This list always names the tribes in exactly the same order: Nephites, Jacobites, Josephites, Zoramites, Lamanites, Lemuelites, and Ishmaelites.4 Even when the list is interrupted halfway through by other content, it always resumes where it leaves off and finishes in the same order.5 4 Nephi 1:37–38, for example, states, “Therefore the true believers in Christ ... were called Nephites, and Jacobites, and Josephites, and Zoramites. And it came to pass that they who rejected the gospel were called Lamanites, and Lemuelites, and Ishmaelites.” This detail shows the accuracy and consistency of the Book of Mormon, but it also suggests something about Lehite politics.

This list always names the Nephites and their traditional allies, the Jacobites and Josephites, at the beginning of the list, and the Lamanites and their traditional allies, the Lemuelites and the Ishmaelites, at the end of the list.6 The Zoramites are invariably placed in the middle of the list. The reason for this is likely because the Zoramites were not the traditional allies of the Nephites or the Lamanites. They would eventually become the “swing” tribe, who sometimes sided with one group, and sometimes with the other.7 This arrangement of seven tribes appears to have been “the social and legal order that lasted among these people for almost one thousand years.”8

According to Alma, Corianton was part of the reason the Zoramites did not listen to the gospel, for he “didst forsake the ministry, and did go over into the land of Siron among the borders of the Lamanites, after the harlot Isabel” (Alma 39:3).10 Alma told him that when the Zoramites “saw your conduct they would not believe in my words” (Alma 39:11). Thus Corianton, through his sin with Isabel, contributed to the failure of the mission to the Zoramites, which indirectly led to the Zoramites siding with the Lamanites and the wars contained in the Book of Alma. 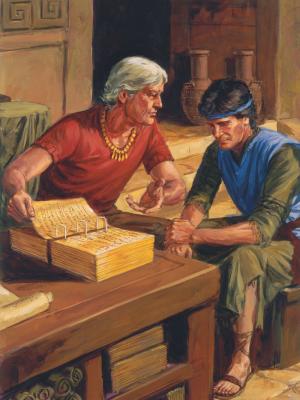 Alma the Younger Counseling His Son by Darrell Thomas via lds.org

Obviously, Corianton’s dealings with Isabel were only one factor among many that contributed to the wars between the Nephites and the Lamanites. However, Corianton probably did not expect that his actions would have any impact at all on Nephite-Lamanite relations. Most of us do not expect our mistakes to drive a long-standing neutral party into the hands of our enemies, yet in the case of Corianton, this is what happened. An action that Corianton may have assumed would only affect himself and one other person had significant consequences for his whole society.

Most of our sins will probably not lead to a war with our neighbors, but they can still have significant consequences. As President Gordon B. Hinckley noted, “I should like to emphasize the importance of watching the little things in our lives. Have you ever noticed a large gate in a farm fence? As you open it or close it there appears to be very little movement at the hinge. But there is great movement at the perimeter.”11

He continued, “Small, kind acts can grow into mammoth good institutions ... It is so likewise with evil things. Small acts of dishonesty, small acts of an immoral nature, small outbursts of anger can grow into great and terrible things.”12 President Hinckley’s words are a reminder to all of us of the possible significance of our actions. Although Corianton’s actions were not a small sin, the consequences of his actions were likely far greater than he ever imagined.

Sometimes, we may try to rationalize our sins by thinking “I’m not hurting anyone else.” But before we do this, we would do well to think about the wide-reaching effects of Corianton’s sin, and consider the impact our sins might have on others. As Richard C. Edgley stated, “When such justifications are given either outright by others or subtly by the whisperings of the tempter, you are warned. Don’t listen. Don’t experiment. Just don’t do it.”13