What does it Mean to “Prosper in the Land”? 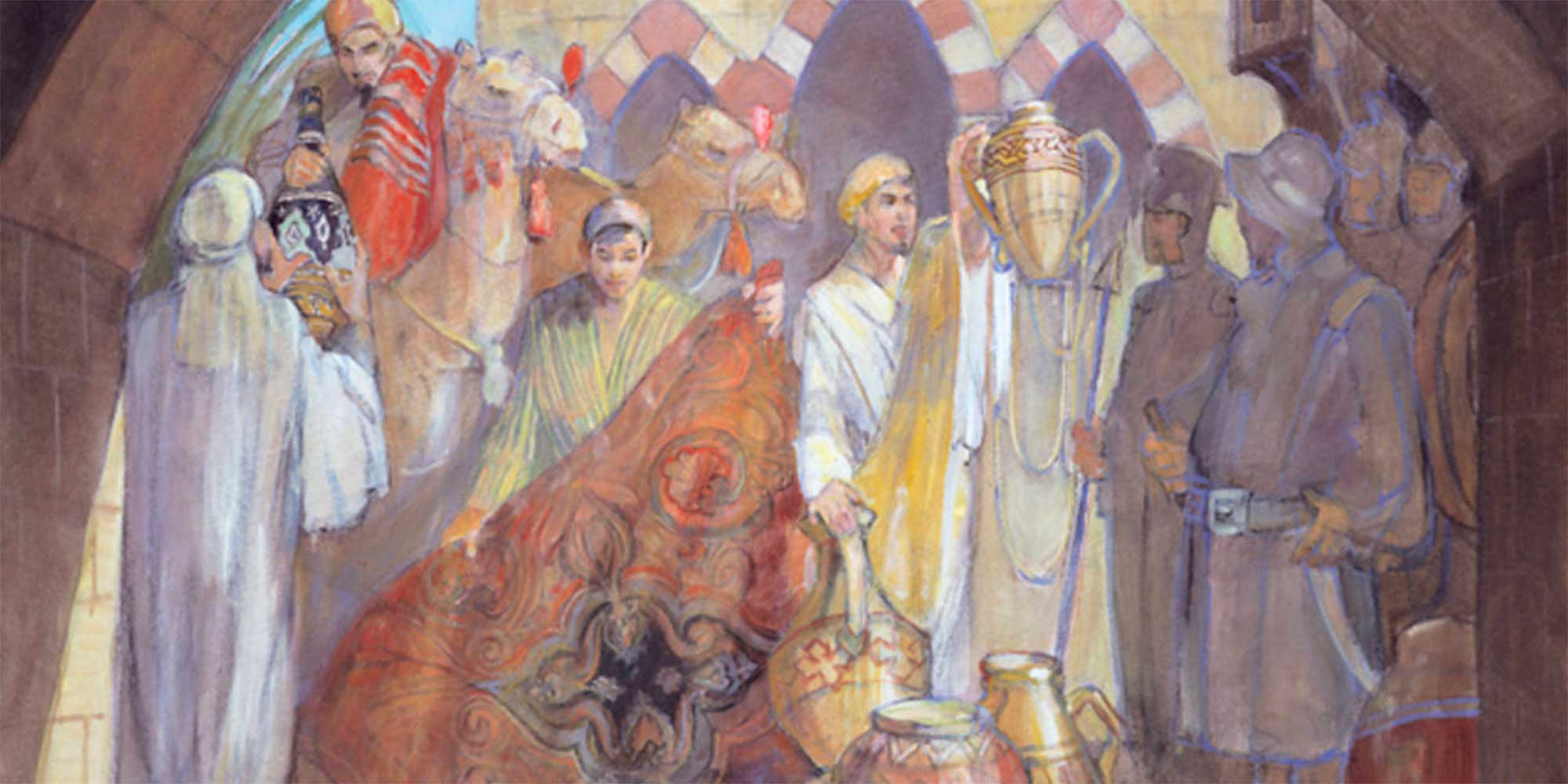 When Alma addressed the people of Ammonihah, he reminded them of “the tradition of [their] fathers,” which included the promise: “Inasmuch as ye shall keep my commandments, ye shall prosper in the land … Inasmuch as ye will not keep my commandments ye shall be cut off from the presence of the Lord” (Alma 9:8, 13). This promise permeates the Book of Mormon and serves as a driving thesis in Mormon’s record. 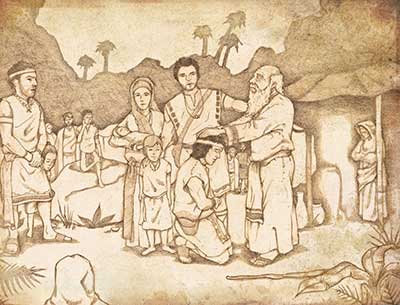 Most expressions of the promise throughout the Book of Mormon best match Lehi’s simple declaration, rather than Nephi’s fuller description of the promise.1 This suggests Lehi is the source from which later Nephites drew and Nephite tradition traced the promise back to him. Indeed, Alma called upon the people of Ammonihah to “remember the words which [the Lord] spake unto Lehi” (Alma 9:13, emphasis added).2

While prosperity is commonly associated with riches in today’s world, as it is at times in both the Book of Mormon (Mosiah 27:7; Alma 1:30–31) and Bible (Psalms 73:12), this is not what is meant by “prosper in the land.” The promise is structured as an antithetical parallelism wherein two parallel phrases express opposite meanings.3 Thus, comparing the two conditions side-by-side provides an important clue to what Lehi meant by the word “prosper”:

Inasmuch as ye shall keep my commandments,
ye shall prosper in the land;

but inasmuch as ye will not keep my commandments,
ye shall be cut off from my presence. 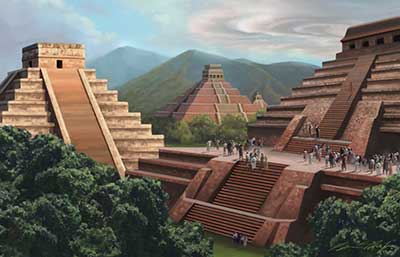 Though some commentators have called it the “Lehitic covenant,”4 the essence of the covenantal promise is the same as that given to Israel as a whole. Variations of the promise “that ye may prosper in all that ye do” are frequently found in God’s covenant with the people of Israel, most notably in Deuteronomy.5 Proverbs 14:34 states, “Righteousness exalteth a nation: but sin is a reproach to any people.”

The blessings of “prosperity” are meant to belong to all who keep their covenantal commitments. Sixty years ago, Professor Eldin Ricks noted, “The idea was not new to Nephi. Hebrew prophets had taught this truth to their listeners for many generations. … It is particularly prominent in the writings of the seventh and eighth-century prophets.”6 Thus, the promise of prosperity to the faithful is extended to the Lord’s children in all ages.

The specific Book of Mormon formulation of this promise clarifies that prospering is being blessed with the Lord’s strengthening and supporting presence, not simply in order to get rich or be successful. Though wealth and success can be byproducts of the Lord’s prospering presence, they are not meant to be equated with it. At its core, the English word “prosper” comes from the Latin pro spere, literally meaning “according to one’s hope” or “agreeable to one’s wishes,” meaning “fortunate” more than “wealthy.”7 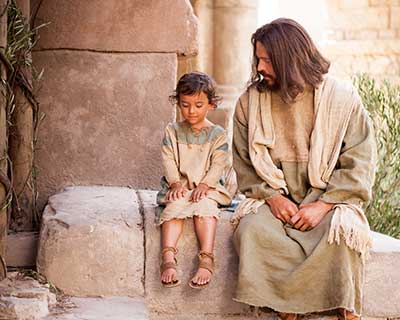 Indeed, behind the English word “prosper” in the King James Bible usually stands one of two Hebrew words, either tsalach or sakal, meaning such things as to push forward, overtake, succeed, or advance, or to be skillful, wise, circumspect, or prosperous. Thus, assuming that either of these Hebrew words stood behind Alma’s concept of his word for “prosper,” for several reasons readers should see a wider range of meanings behind that word here than the acquisition of wealth.

One may be fortunate in many ways. Wealth and success are not the only ways the Lord prospers his people, nor are they exclusively the product of the Lord’s blessing. It is misguided, therefore, to think that any and all who are rich or successful are being blessed by the Lord’s hand while the poor and disenfranchised are cut off from his presence.

Within the meaning of the scriptures, perhaps most clearly so in the Book of Mormon, the Lord’s chosen people are known by their faithfulness and diligence to the commandments of the Lord and to the covenants they make to serve those around them.8