What are the “Fiery Darts of the Adversary” Spoken of by Nephi? 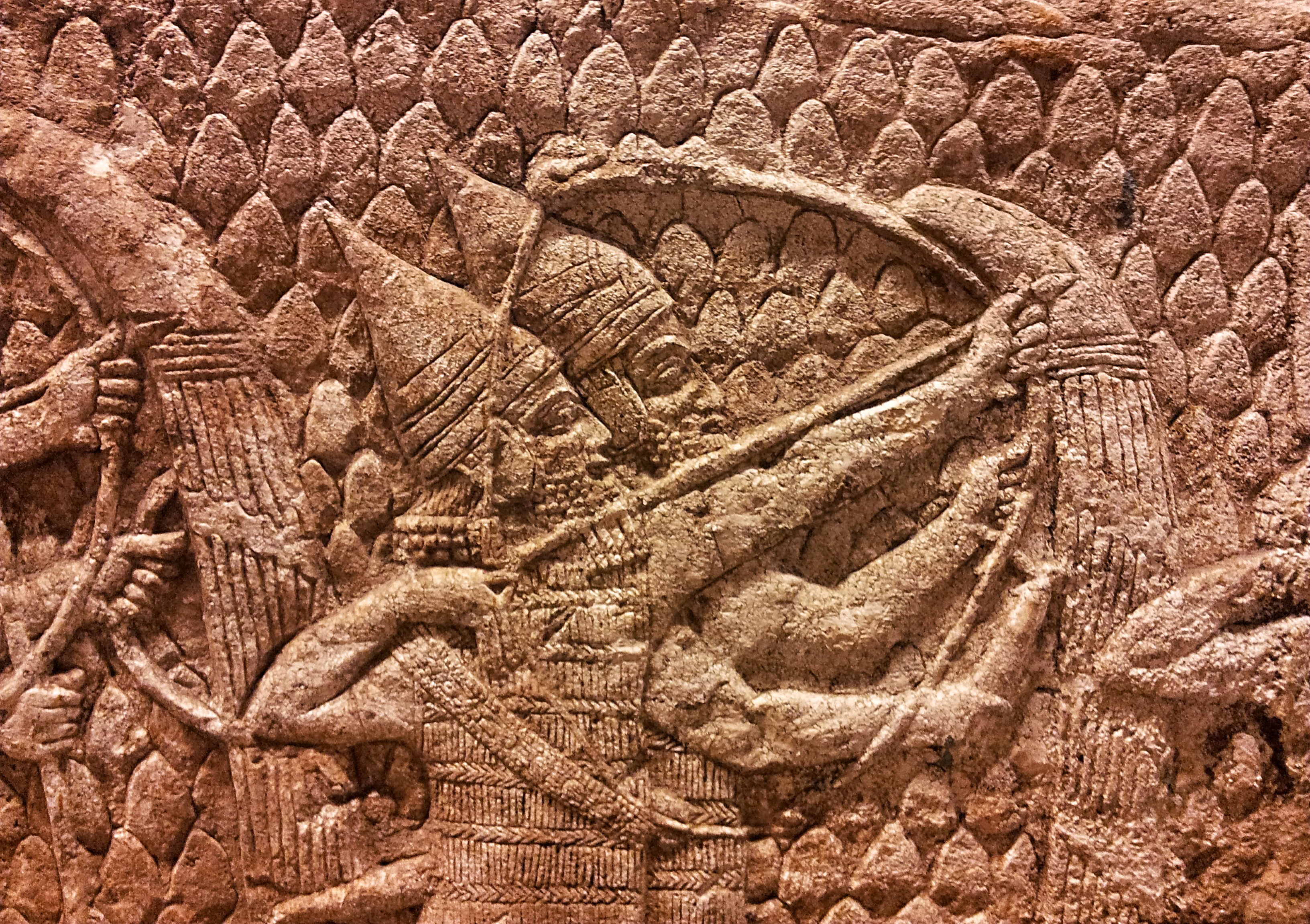 Assyrian relief of archers in battle
“And I said unto them that . . . whoso would hearken unto the word of God, and would hold fast unto [the rod of iron], they would never perish; neither could the temptations and the fiery darts of the adversary overpower them unto blindness, to lead them away to destruction”

In explaining the meaning of Lehi’s vision of the tree of life to his brothers, Nephi reports, “And I said unto them that it was the word of God; and whoso would hearken unto the word of God, and would hold fast unto it, they would never perish; neither could the temptations and the fiery darts of the adversary overpower them unto blindness, to lead them away to destruction” (1 Nephi 15:24, emphasis added).

The imagery of the “fiery darts of the adversary” in this Book of Mormon passage is similar to that used by the apostle Paul in describing what he called the “armour of God.” As Paul said, saints were to take “the shield of faith, wherewith ye shall be able to quench all the fiery darts of the wicked” in their spiritual warfare (Ephesians 6:16, emphasis added).

Some may wonder what the relationship is between 1 Nephi 15:24 and Ephesians 6:16. Did Joseph Smith simply copy Paul’s language out of the King James Version of the Bible (KJV)? Or is it possible that Nephi knew, literarily or historically, about the use of fiery arrows or projectiles as instruments of war in his day?

Historians now recognize that fiery arrows or projectiles were used in ancient warfare both before and after the time of Nephi.

The phrase “fiery arrows” appears in the Hebrew text of Psalm 7 (verse 13 in English and verse 14 in Hebrew). The verse in the KJV reads, “[God] hath also prepared for him the instruments of death; he ordaineth his arrows against the persecutors” (emphasis added). The translators of the KJV misunderstood the underlying Hebrew of this verse, and thus did not translate it completely accurately. 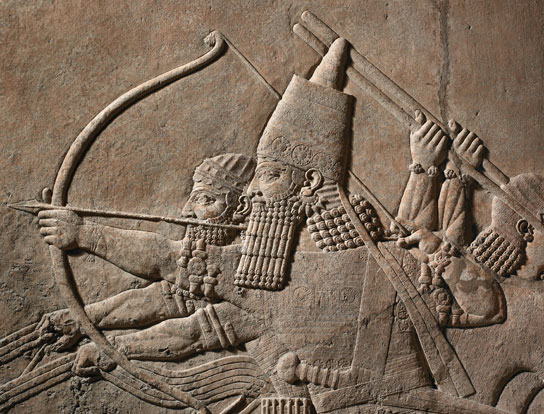 The verse should actually read, “[God] has prepared his deadly weapons, making his arrows fiery shafts” (New Revised Standard Version, emphasis added) or even more literally “[God] makes his arrows to [be] fiery.” This is confirmed by the ancient Greek and Latin translations of the Bible, which unmistakably render the passage the correct way as picked up by many modern English Bible translations.

Importantly, the ancient Greek translation of the Old Testament (the Septuagint) uses the same word in Greek for “arrow/shaft” in Psalm 7:13 as is used Ephesians 6:16, showing that the two passages are talking about the same thing—fiery arrows.

If we look at the world of the ancient Near East, there is evidence that the ancient Assyrians, Persians, and Greeks used fiery arrows in combat. The ancient Greek historians Herodotus and Thucydides mention their use, and the ancient Assyrian reliefs depicting the siege of the city of Lachish in 701 BC appear to show Judahite defenders of the city hurling flaming projectiles at enemy siege engines. As such, there appear to have been real-world incidents of the use of fiery darts or arrows both before and after the time of Nephi. 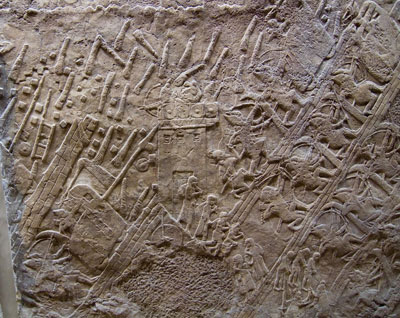 The term “fiery darts” would not have been unknown to Nephi. The imagery of fiery arrows appears in the Old Testament and is thus not unique to Paul’s writings. The use of fiery arrows is also known from the ancient world, providing a historical grounding for Nephi’s teaching. In addition, the Hebrew wording of Psalm 7:13 or other such ancient terminology could have given Nephi’s imagery powerful force in the minds of Laman and Lemuel.

As such, one need not assume that Joseph Smith was simply plagiarizing the KJV here. The words “the fiery darts of the,” which appear both in Joseph Smith’s translation of 1 Nephi 15:24 and in Ephesians 6:16, make sense in rendering this ancient Hebrew metaphor by using strong terms familiar to people in his day, “after the manner of their language” (Doctrine and Covenants 1:24).

Furthermore, this passage in 1 Nephi serves as a powerful metaphor concerning the tactics used by Satan still today in his attacks against the faithful. Nephi’s metaphor of Satan’s fiery arrows warns us that the Adversary will at times attack those who hold on to the iron rod (the word of God) from a distance as he tries to unsettle them and “lead them away to destruction.”