How Do the Bible and Book of Mormon Help Us Understand the Sealing Power? 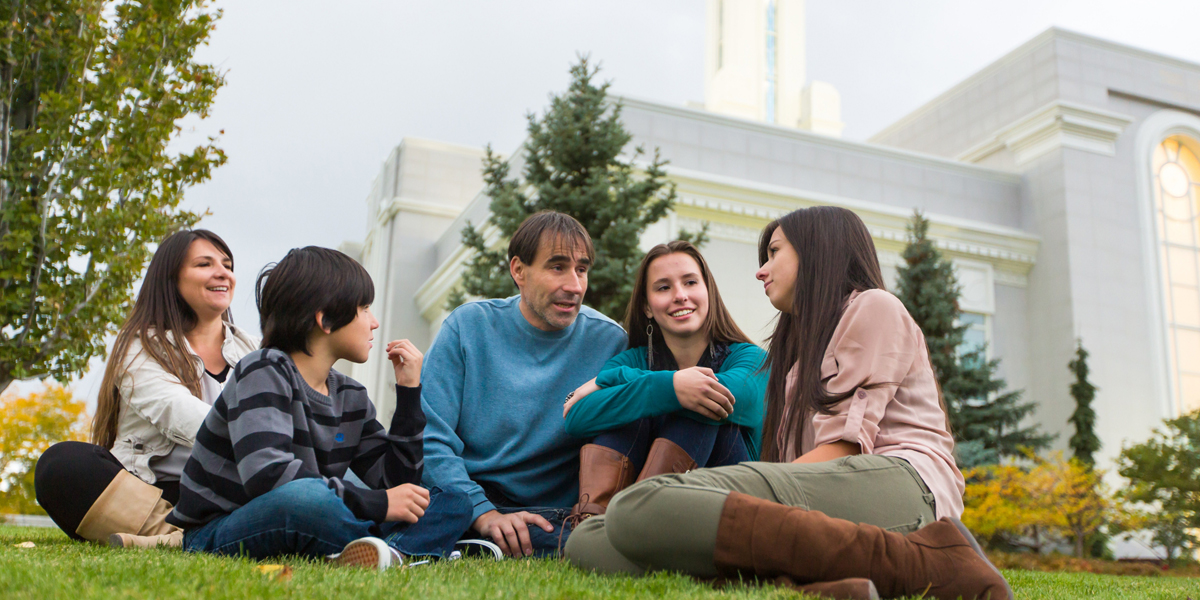 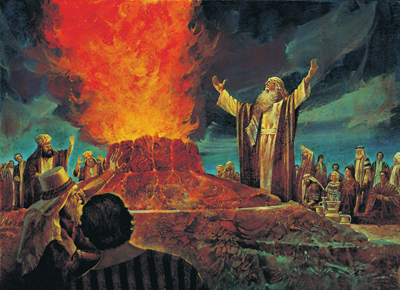 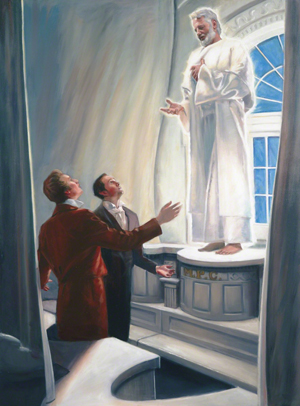