How Did Seeking a King Get in the Way of Sustaining a Prophet? 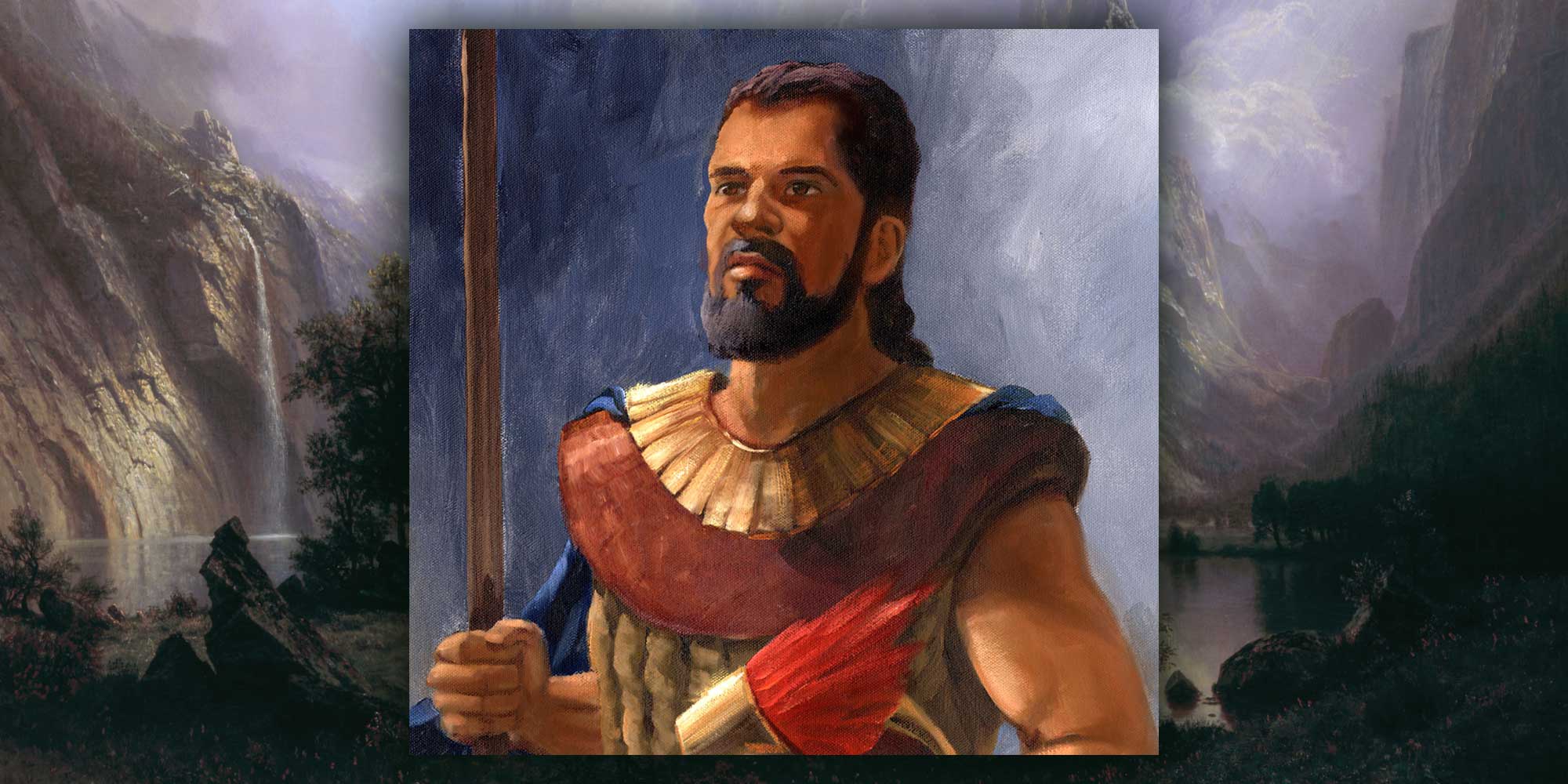 At the beginning of Alma 45, Mormon provided a special heading summary,1 sometimes referred to as a colophon,2 which reads: “The account of the people of Nephi, and their wars and dissensions, in the days of Helaman, according to the record of Helaman, which he kept in his days” (Alma 45, chapter heading). Although still in the book of Alma, Mormon’s helpful summary reveals that a shift in the source text has taken place and emphasizes that Helaman will unfortunately have to face wars and dissensions during his ministry.

After preparing Helaman as his successor, Alma mysteriously disappeared while journeying toward the land of Melek (Alma 45:18–19).3 While Mormon doesn’t reveal how Helaman felt about this sudden loss of his father or his new burden of responsibility, the text immediately reports that Helaman went forth to “declare the word” and “establish the church again in all the land” (vv. 20, 22).

Unfortunately, Helaman’s diligent efforts were promptly rejected by a substantial segment of the people:

And now it came to pass that after Helaman and his brethren had appointed priests and teachers over the churches that there arose a dissension among them, and they would not give heed to the words of Helaman and his brethren. But they grew proud, being lifted up in their hearts, because of their exceedingly great riches; therefore they grew rich in their own eyes, and would not give heed to their words, to walk uprightly before God. (Alma 45:23–24) 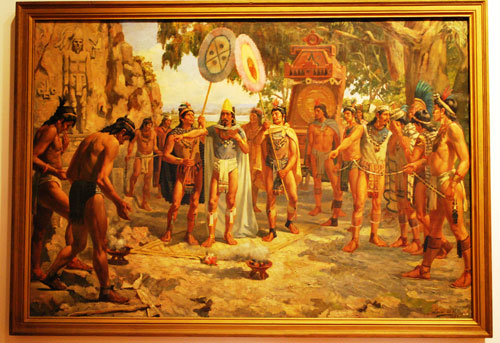 The animosity towards Helaman’s spiritual reforms was so strong that these dissenters gathered together and were “determined to slay” him and his brethren (Alma 46:1). The culprit behind this movement was a “large and strong man” named Amalickiah, who, through flattery, had convinced many “lower judges of the land” to “support him and establish him to be their king” (vv. 3–5). Not only was he popular among society at large, but “there were many in the church who believed in the flattering words of Amalickiah” (Alma 45:7).

For those Nephites familiar with their own history, this state of affairs would have indeed seemed “exceedingly precarious and dangerous” (Alma 45:7). Less than twenty years earlier,4 King Mosiah had, in allusion to King Noah, reminded them of “how much iniquity doth one wicked king cause to be committed, yea, and what great destruction” (Mosiah 29:17). In the deeper past, the early Israelites sought to pressure Samuel into anointing a king who would “judge [them] like all other nations” (1 Samuel 8:5).5 Samuel similarly tried to warn the people about the excesses and abuses of power to which monarchs often succumbed (see 1 Samuel 8:11-18).6

It may also be noteworthy that during the approximate timeframe of Helaman’s ministry, a fundamental political shift took place among the ancient Maya. “Though the significance of the Preclassic-Classic divide can be overstated, the distinction does seem to reflect a transformation from one social and political order to another. . . . Elements of this system took root in various parts of Mesoamerica between 100 BC and AD 100.”7

During this transition, the “relationship between kingship and cosmos was re-articulated, even reconceived.”8 This suggests, perhaps, that the Nephites who supported Amalickiah were, like the Israelites in Samuel’s day, influenced by the political movements of surrounding nations. 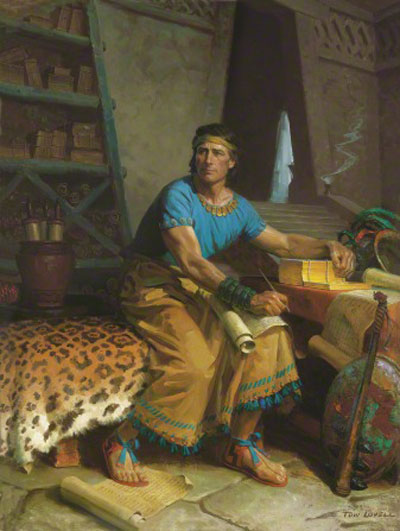 In the cases of Samuel and King Mosiah, the moral was not necessarily that kingship was or is inherently evil.9 Rather those histories show that when the people would not take counsel from the Lord, their desire for worldly monarchs readily led to sorrow and destruction. In both narratives, the Lord, through an appointed prophet, counseled the people to either adopt or maintain a specific political system—in these cases, a system of judges.

In large part, then, it would appear that Helaman was rejected because the people allowed their own political agendas to supersede their faith in prophetic counsel. Especially from the perspective of Mormon, who himself saw much the same development among his own people, this loss of faithful loyalty and good judgment was tragic. As in Mormon’s day, many members of the church in Helaman’s day were not immune to flattery and desertion.

Mormon reported that Helaman’s people “dissented even from the church” (Alma 46:7). Yet, as the Lord told Samuel anciently, “they have not rejected thee, but they have rejected me, that I should not reign over them” (1 Samuel 8:7). This same sentiment can certainly be applied to Helaman and his brethren who “notwithstanding their exceedingly great care over the church,” failed to persuade the people to heed the Lord (Alma 46:6).

The rise of Amalickiah and the kingmen who supported him led the Nephite civilization into a decade of intermittent but steady warfare and destruction.10 This terrible course of events helps demonstrate the importance of remembering the Lord in times of prosperity and peace, and it warns against rejecting prophetic teachings in favor of popular political ideologies. In the wake of these events, Mormon’s lament provides a stirring warning to modern readers to not repeat such follies: “Thus we see how quick the children of men do forget the Lord their God, yea, how quick to do iniquity, and to be led away by the evil one” (Alma 46:8).