How Are Rod and Sword Connected to the Word of God? 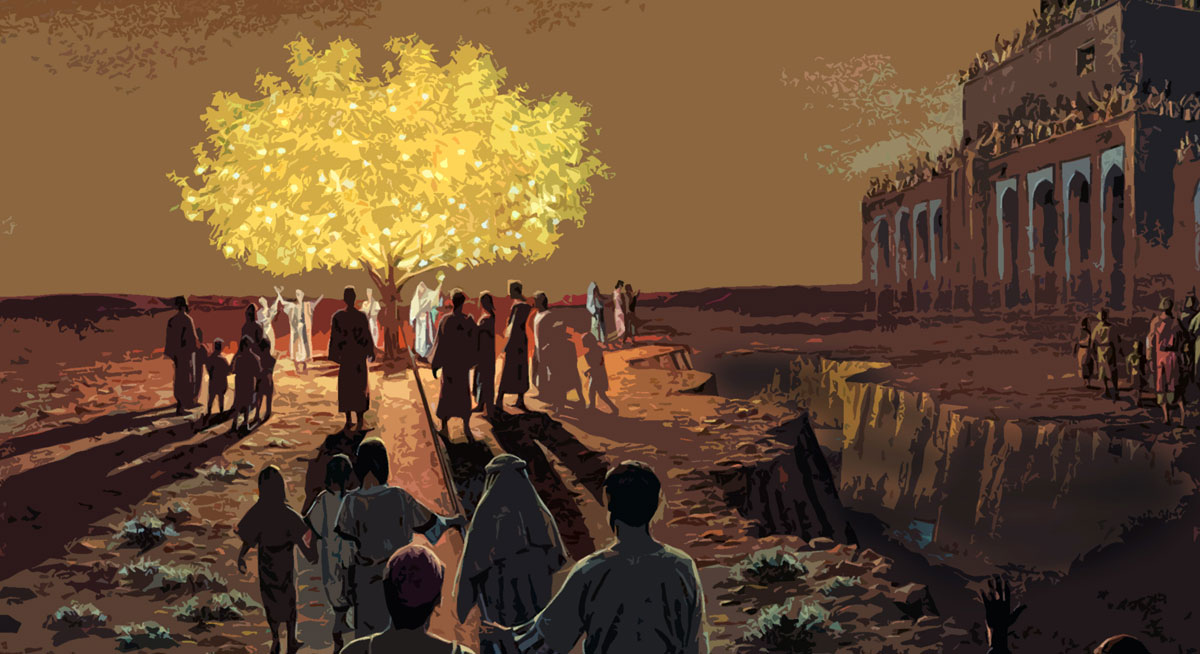